No injuries were reported in the storms. 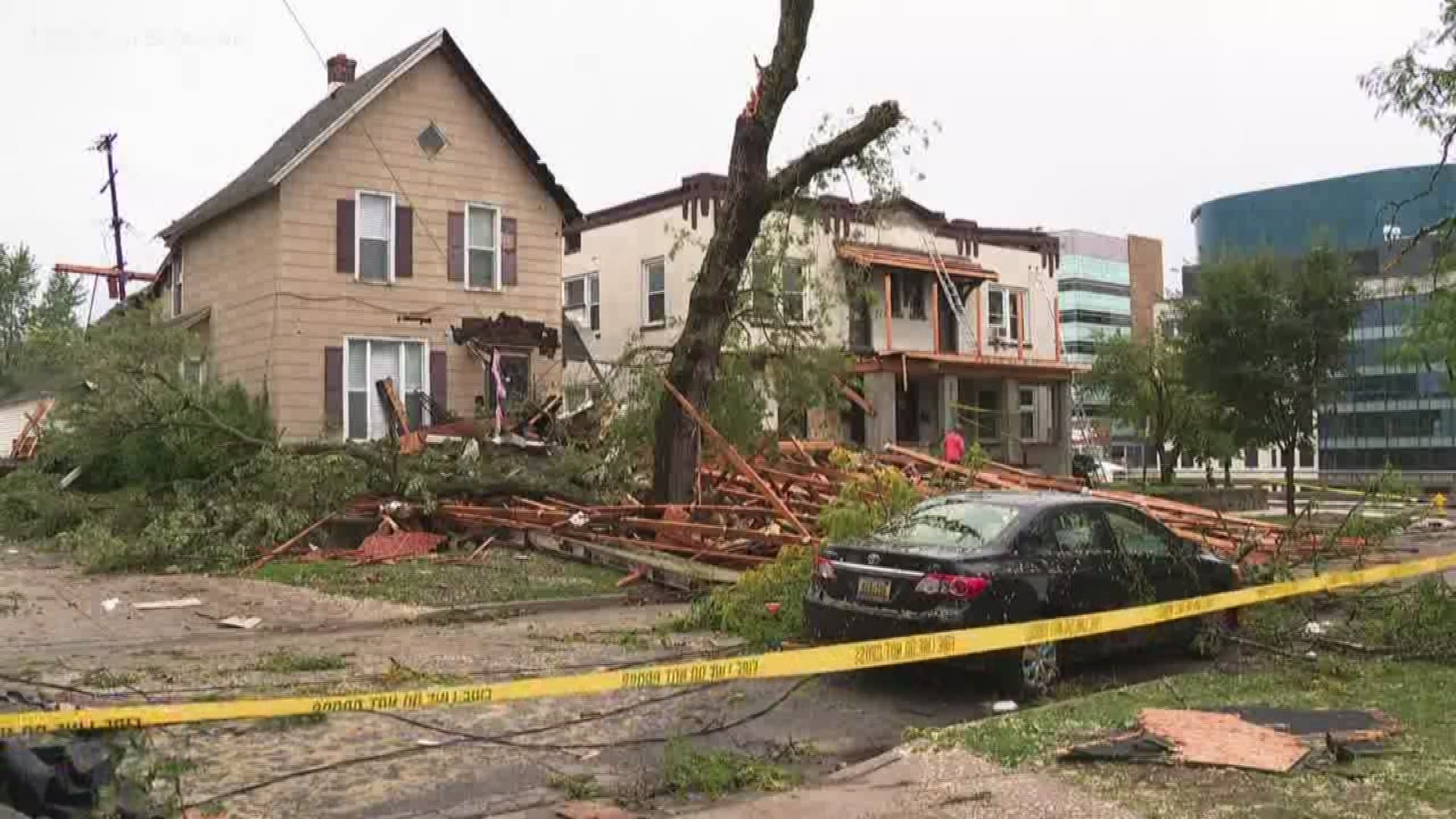 No injuries were reported in the storms Wednesday evening.

Firefighters evacuated a Grand Rapids apartment building after winds tore off the roof and damaged other nearby buildings. 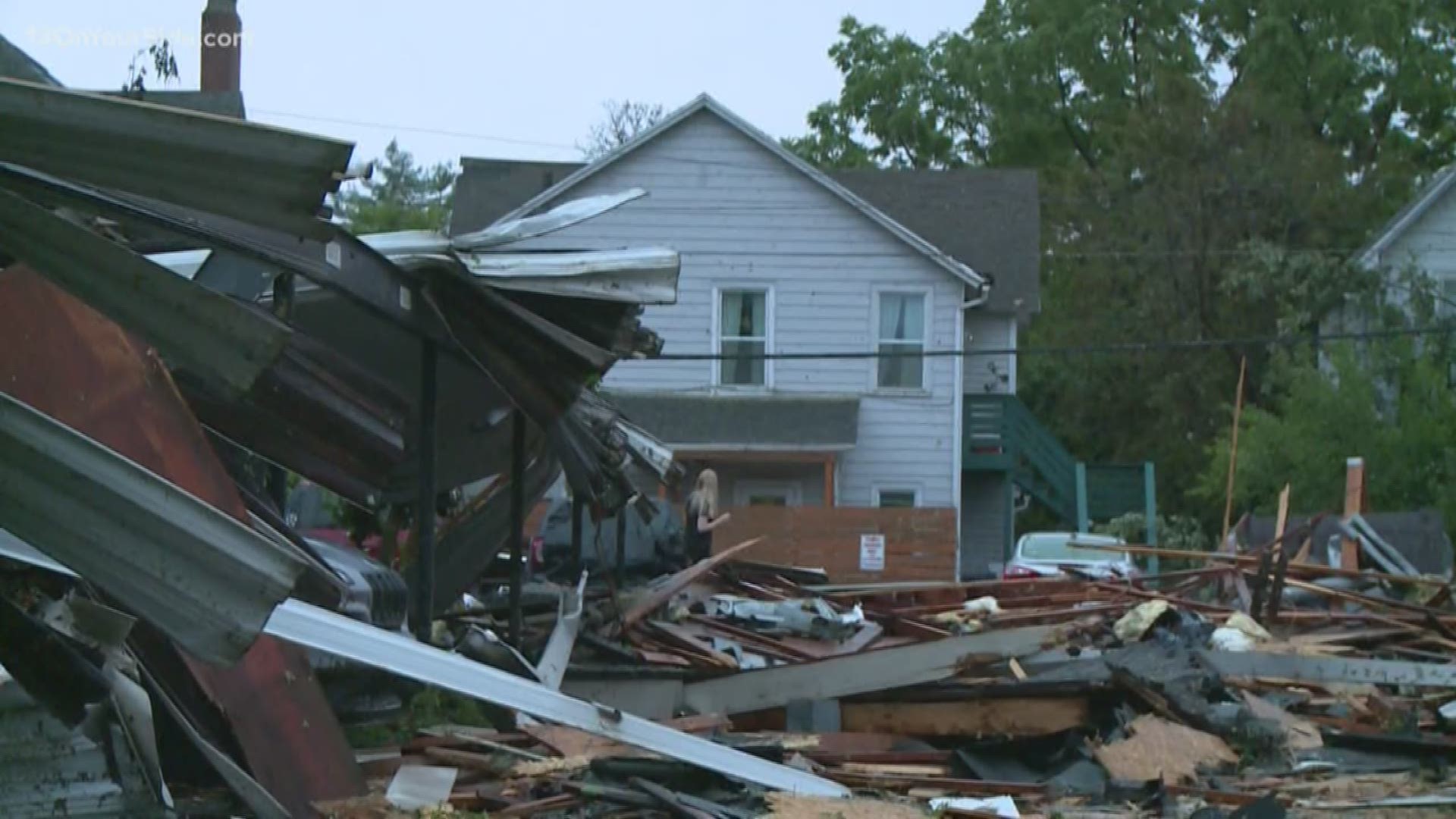 Damage was reported in the communities of Lowell and Ada. 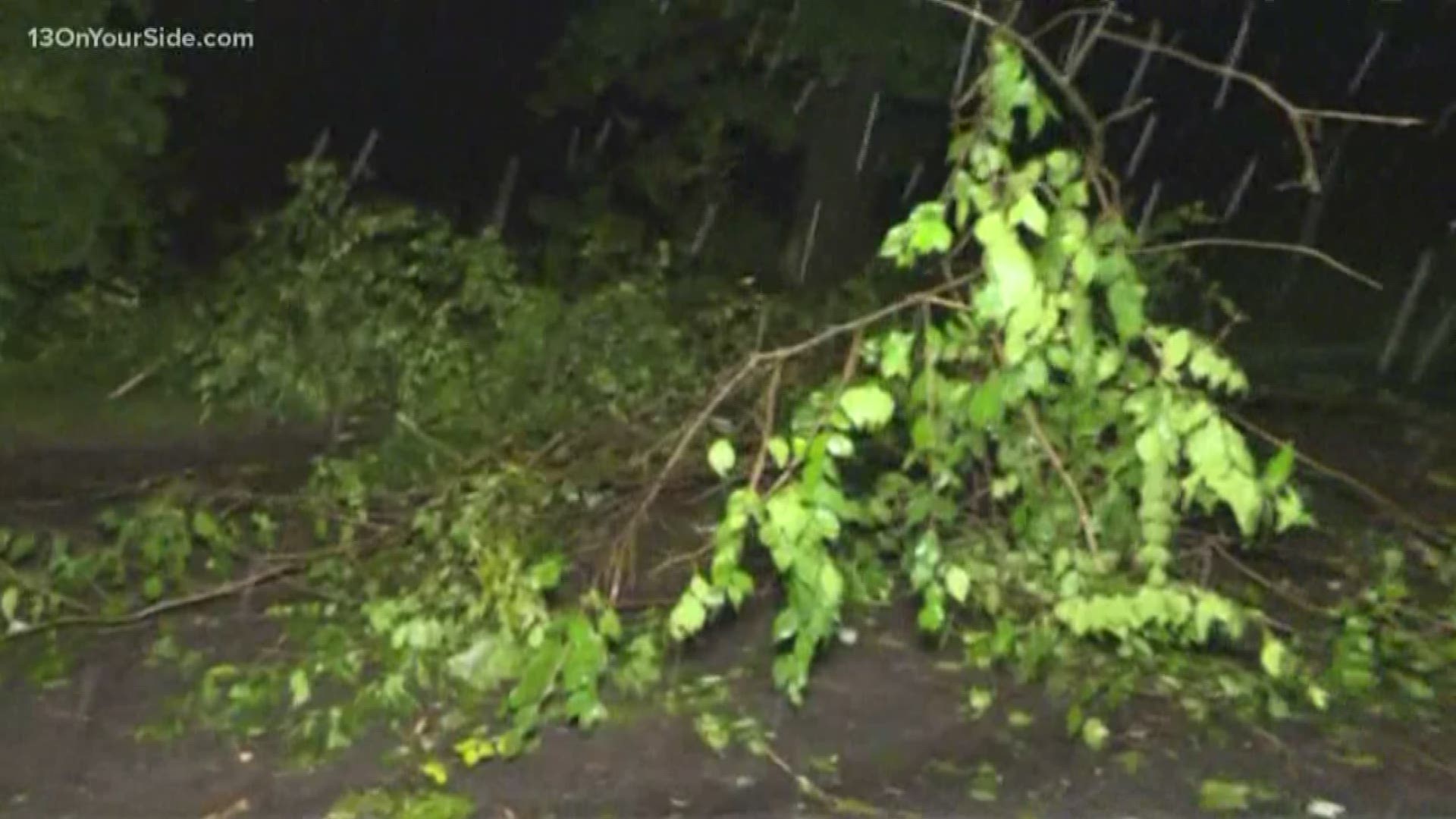 DTE Energy says about 65,000 of its customers were affected, with about 36,000 without power early Thursday. Consumers Energy says more than 57,000 of its customers were affected. Crews have restored power to more than 32,000 homes and business as of Thursday morning and hopes to get power back to majority of residents by the end of the day. The rest can expect power restoration on Friday.

Here are a few reminders from Kent County Emergency Management and the National Weather Service that can be useful in the days following a severe weather event: 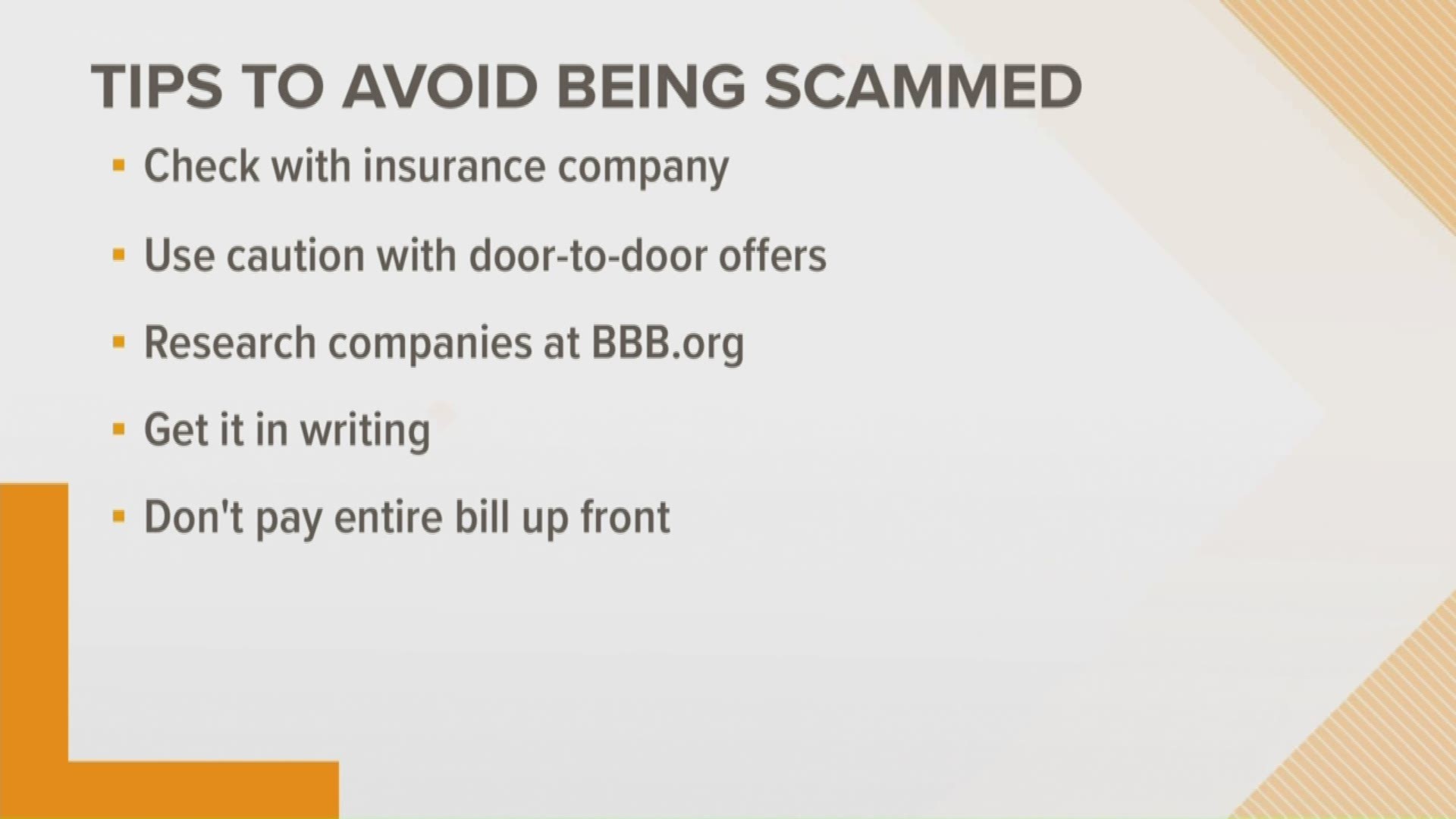 Here is a roundup of photos sent by viewers: