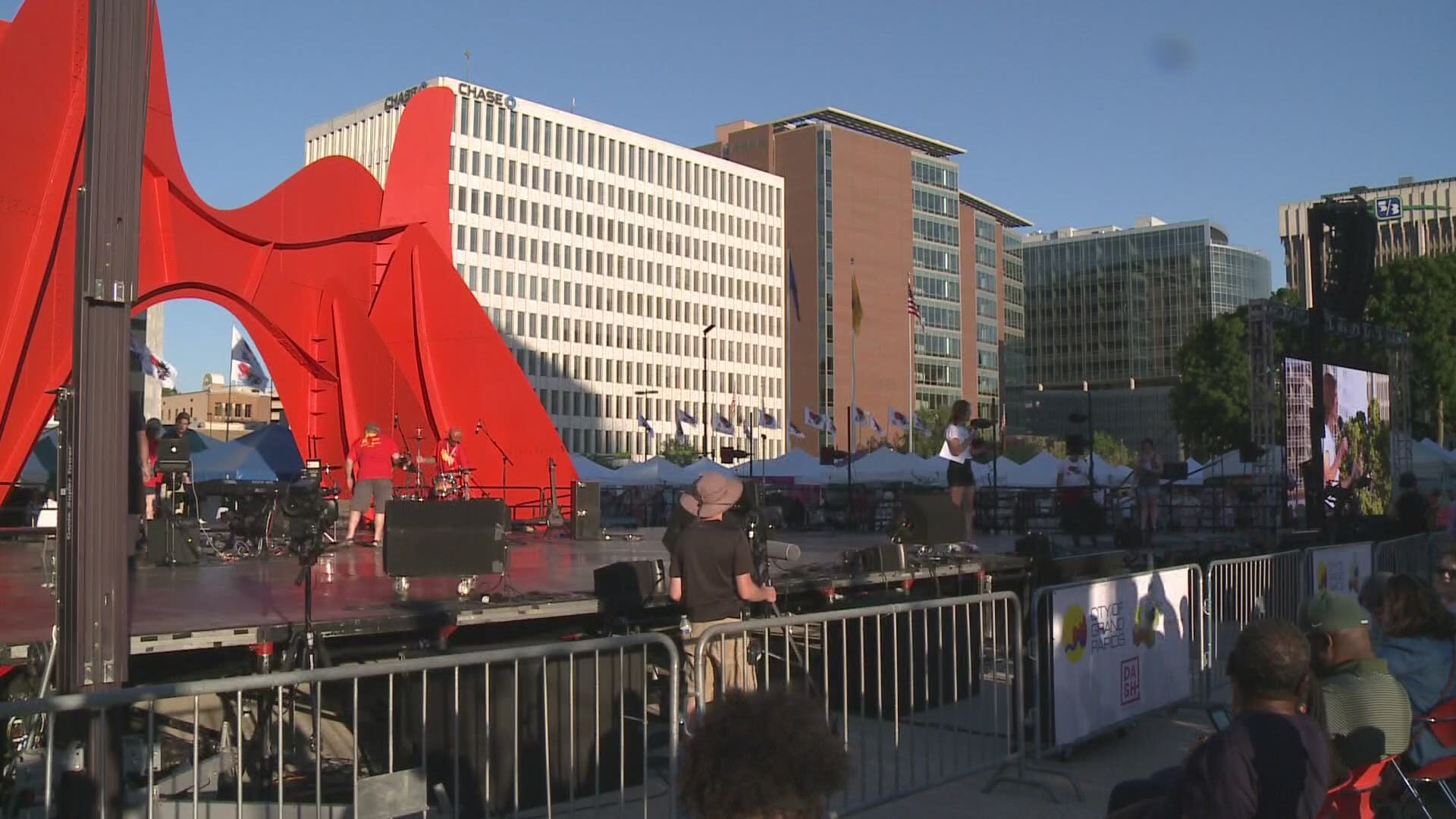 GRAND RAPIDS, Mich. — It’s the 52nd year for the Festival of the Arts in downtown Grand Rapids. It was cancelled last year in the 2020 pandemic, but this year promises to make up for that.

The annual event which began in 1969 is not only a symbol of a return to normal life, but also, as Executive Director David Abbott says, the start of a modern art sculptural movement.

“Alexander Calder created La Grande Vitesse, which is located on Calder Plaza was the very first publicly funded, along with federal money that through the national endowment for the arts for art in public spaces," explains Abbott. "It's not a horse, it's not a dog, it is actually a modern sculpture that everybody gets to come down and enjoy, and as much as it was controversial in its day, it is now the symbol of our city.”

Live music from local musicians will line Monroe Center and Ottawa Avenue during the festival, and artists will create live art in 38 spots throughout the city. You can find out where to find artists here. This is the first Festival of the Arts for artist Shelly Kaye, who says it's fun to be working outside, but it has its challenges.

“It’s a challenge to paint something live, because people move, or there’s wind, there’s heat, there's a lot of elements that you have to deal with,” she says.

The event is free, and the public is encouraged to turn out for the festival and to support local restaurants working to recover from the pandemic.

“We have always been the kick off to summer, it’s the first weekend in June and it is our pride and our honor to be able to start all of the citywide events," says Abbott. "So come down, sit, have some food, have a drink listen to some music and watch some artists painting." 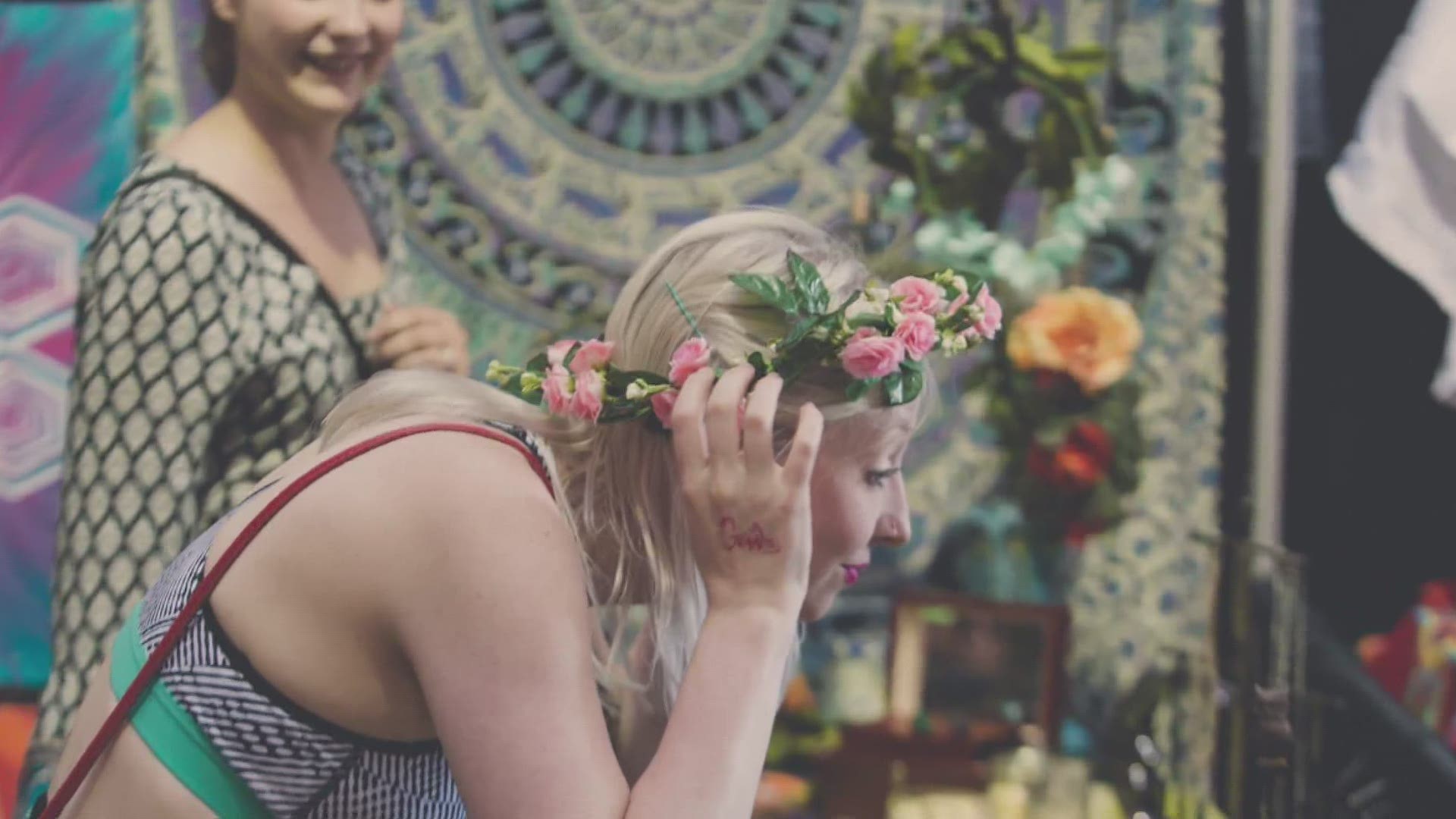