17-year-old Toyionna Gibbs from Grand Rapids was ejected from the car and died at the scene. The other passengers were seriously hurt.

GRAND RAPIDS, Michigan — A packed SUV crashed in Kent County Saturday, killing one teenager and seriously injuring the others.

Authorities said a Ford Fusion was traveling westbound on 84th Street SE around 1:44 a.m. when the driver lost control and crashed into two utility poles. Multiple passengers were thrown from the SUV.

One of the passengers, 17-year-old Toyionna Gibbs from Grand Rapids, was ejected from the car and died at the scene.

Medics rushed the driver, a 20-year-old woman from Grand Rapids, to the hospital in critical condition. The other passengers were also taken to local hospitals for serious, but not life-threatening injuries.

Multiple fire departments assisted at the scene. The intersection was closed for several hours while authorities investigated.

The crash is under investigation, but police say speed is believed to be a factor. 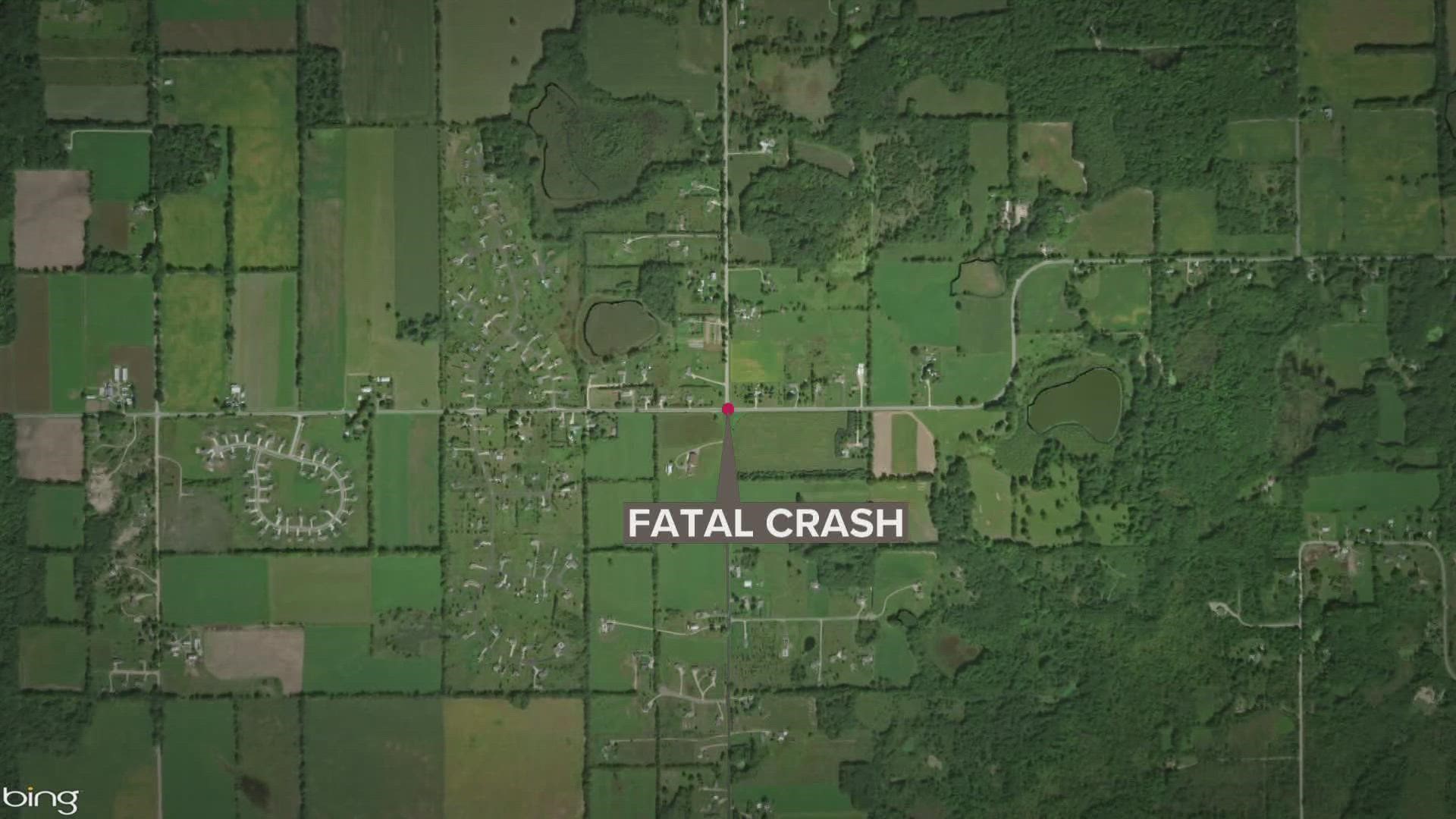