Tacos on the lakeshore: Stan's Tacos to open 3 new locations, including Grand Haven

Restaurant officials say the lakeshore location will have more beach-like features and a one-of-a-kind mural that will be revealed next week. 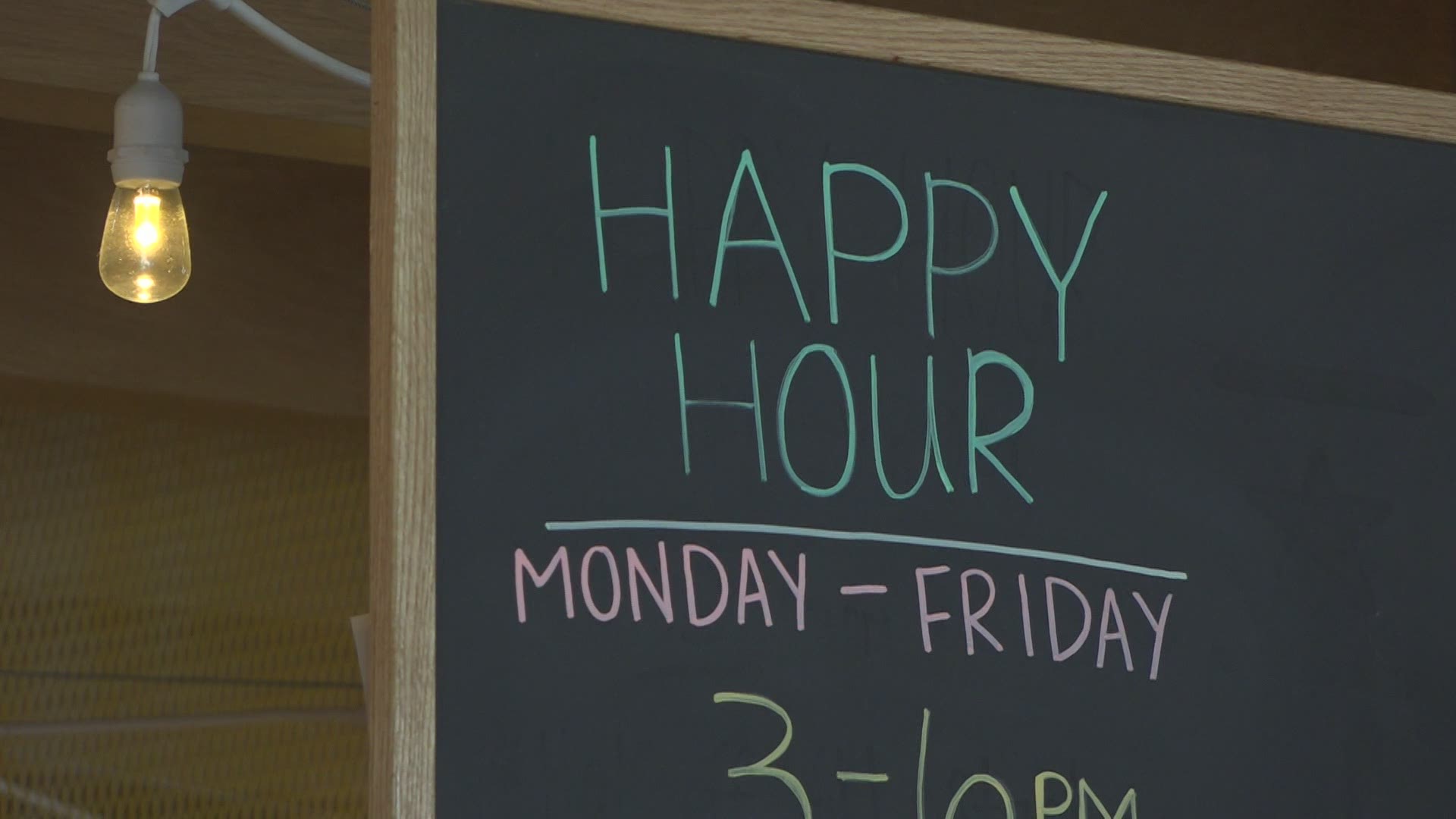 GRAND HAVEN, Mich. — A popular taco shop in Walker is expanding to the lakeshore and beyond!

Stan's Tacos is a staple along Lake Michigan Drive and is now opening additional locations in Grand Rapids and Grand Haven.

The lakeshore location will sit right off of M-31 at the corner of N Beacon Boulevard and Columbus Avenue, and the space will bring a whole new look to the interior of the restaurant.

Restaurant officials say this location will have more beach-like features and a one-of-a-kind mural that will be revealed next week.

The restaurant in Grand Haven plans to be open on Aug. 10.

"We're excited to get in really at the end of summer so a lot of the locals are going to be the first people that are giving us a try," he added.

Stan’s is currently hiring positions for the Grand Haven and Grand Rapids locations, including servers, cooks, hosts and dishwashers. Candidates can apply by visiting https://stanstacos.com/careers-new 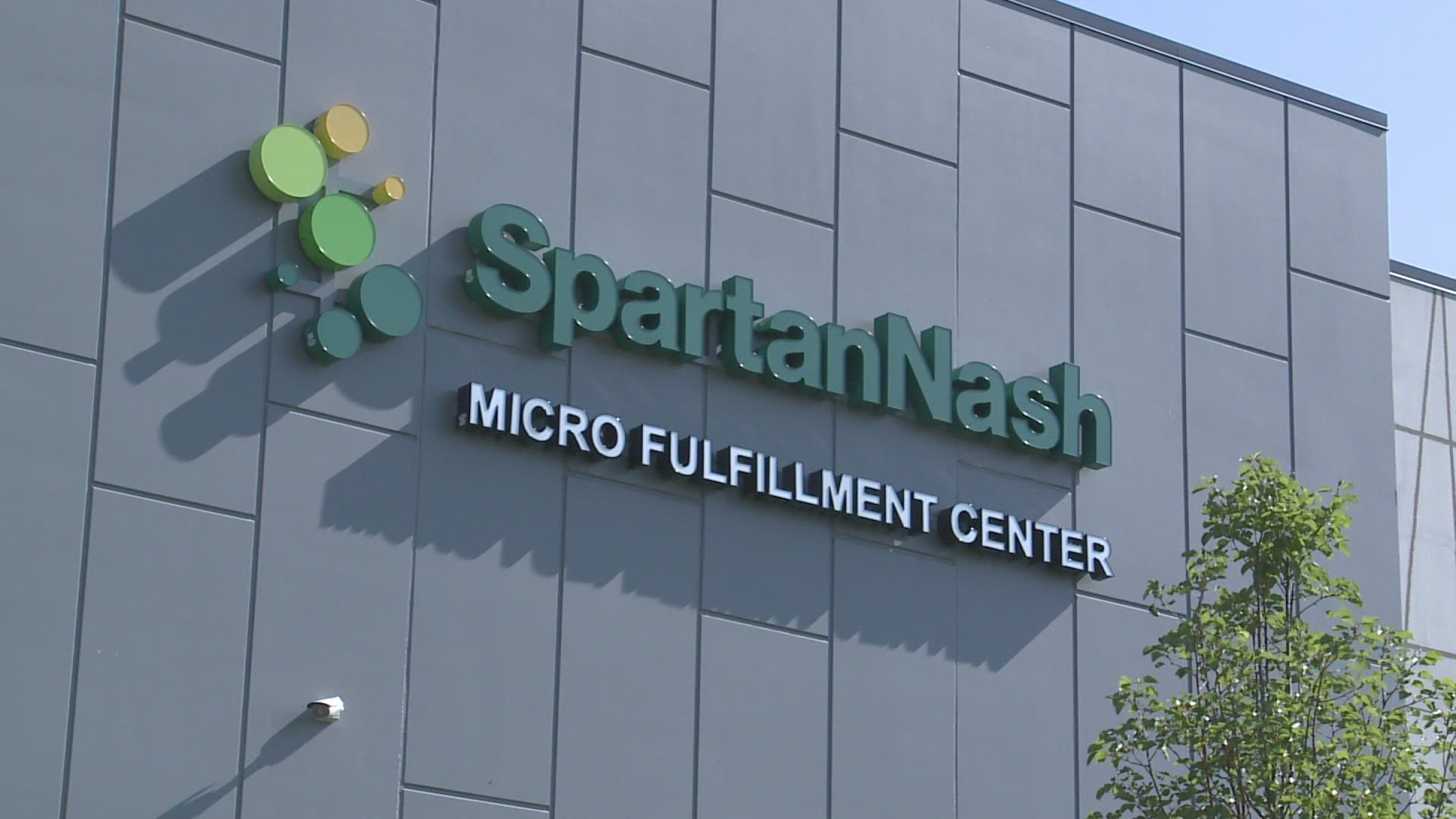