The foundation received 165 proposals but only chose 16 teams to receive the grants of up to $5 million. Teams from MSU and U-M won three of those 16 grants. 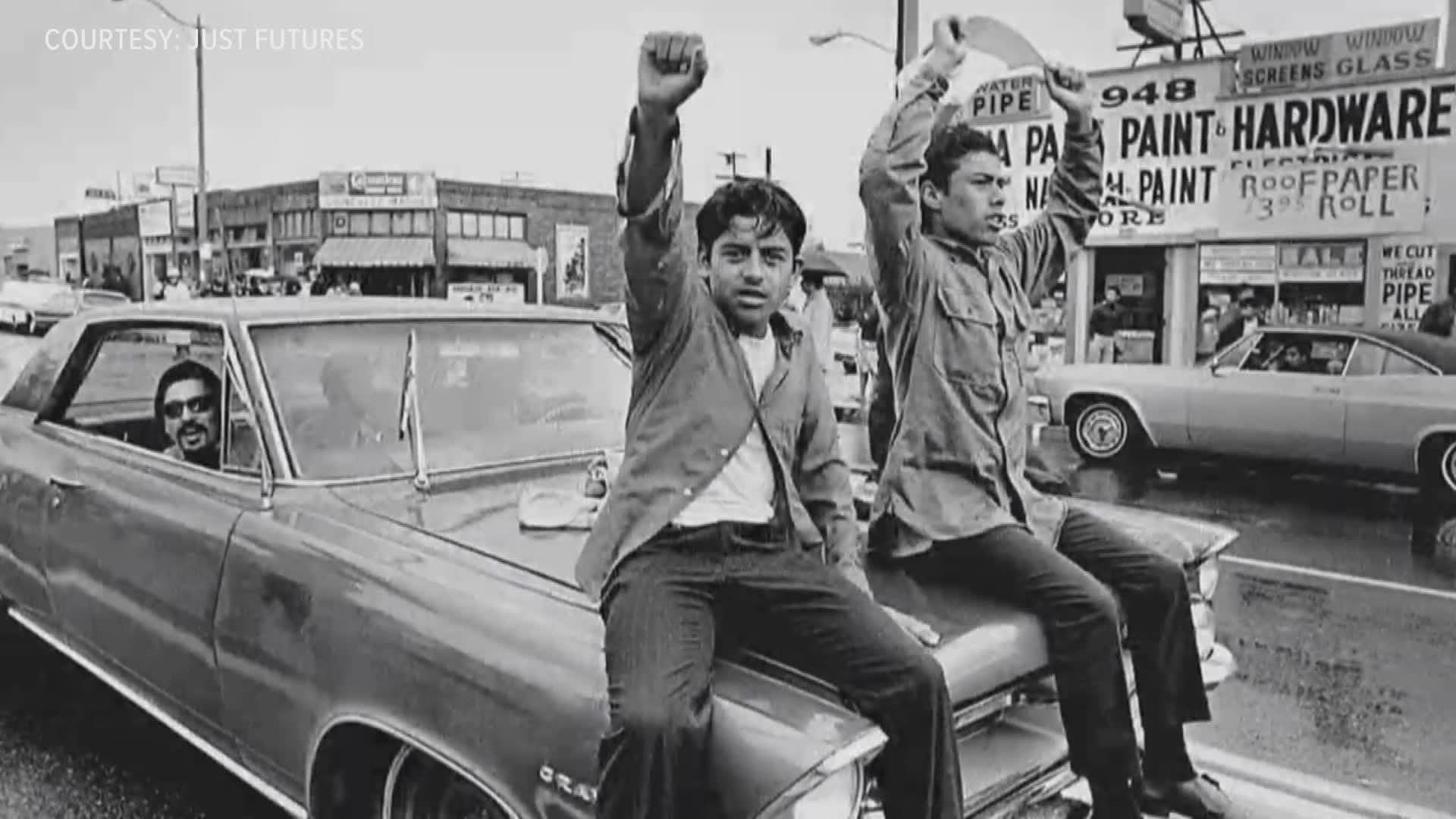 MICHIGAN, USA — Teams from Michigan State University (MSU) and the University of Michigan (U-M) have been awarded grants focused on addressing racial inequality.

The Andrew W. Mellon Foundation’s Just Future Initiative competition awarded more than $72 million in grants for 16 humanities, arts and humanities-inflected social sciences projects across the U.S. The foundation said the initiative was designed to support “visionary, unconventional, experiment and groundbreaking projects in order to address the long-existing fault lines of racism, inequality and injustice that tear at the fabric of democracy and civil society.”

The foundation received 165 proposals but only chose 16 teams to receive the grants of up to $5 million. Teams from MSU and U-M won three of those 16 grants.

U-M was awarded two $5 million grants to fund separate projects targeting racial inequality and implementing strategies to reduce those inequalities. U-M was the only school to receive two grants.

The university’s first project, “Crafting Democratic Futures: Situating Colleges and Universities in Community-based Reparations Solutions,” will be completed by a network of scholars, graduate students, community fellows and local organizations at eight to ten US colleges and universities.

The team will collaborate to offer tangible suggestions for racial reparations. According to the Mellon Foundation’s Grants Database, “Each location will present findings to local policymakers and provide detailed recommendations for implementation.”

The second project emphasizes Indigenous inequalities. Titled “Research for Indigenous Social Action and Equality Center: Undoing Inequality,” the project will be conducted by a coalition of scholars, activists, organizations and artists.

MSU also received a grant from the Mellon Foundation for a project focused on art and popular culture. The team conducting a project called “Creativity in the Time of COVID-19: Art as a Tool for Combating Inequality and Injustice” received a total of $3,074,000.

“In response to shelter-in-place orders at the beginning of the COVID-19 crisis, students at MSU turned to music, journal writing, art, protest posters, TikTok videos, photo montages and other creative outlets to deal with the pandemic-era challenges, often exacerbated by patterns of discrimination,” according to the team. The project will focus on developing more inclusive approaches to education, while the artworks will be collected and displayed at the Lansing Media Center.

The grants will be used over the next three years. The Mellon Foundation said “the chosen projects are large-scale cooperative endeavors that will extend purposefully beyond academic department to neighborhoods, cities, and entire geographic regions, transforming discourse into action with social, cultural, and economic impact.”

*AP contributed to this story. 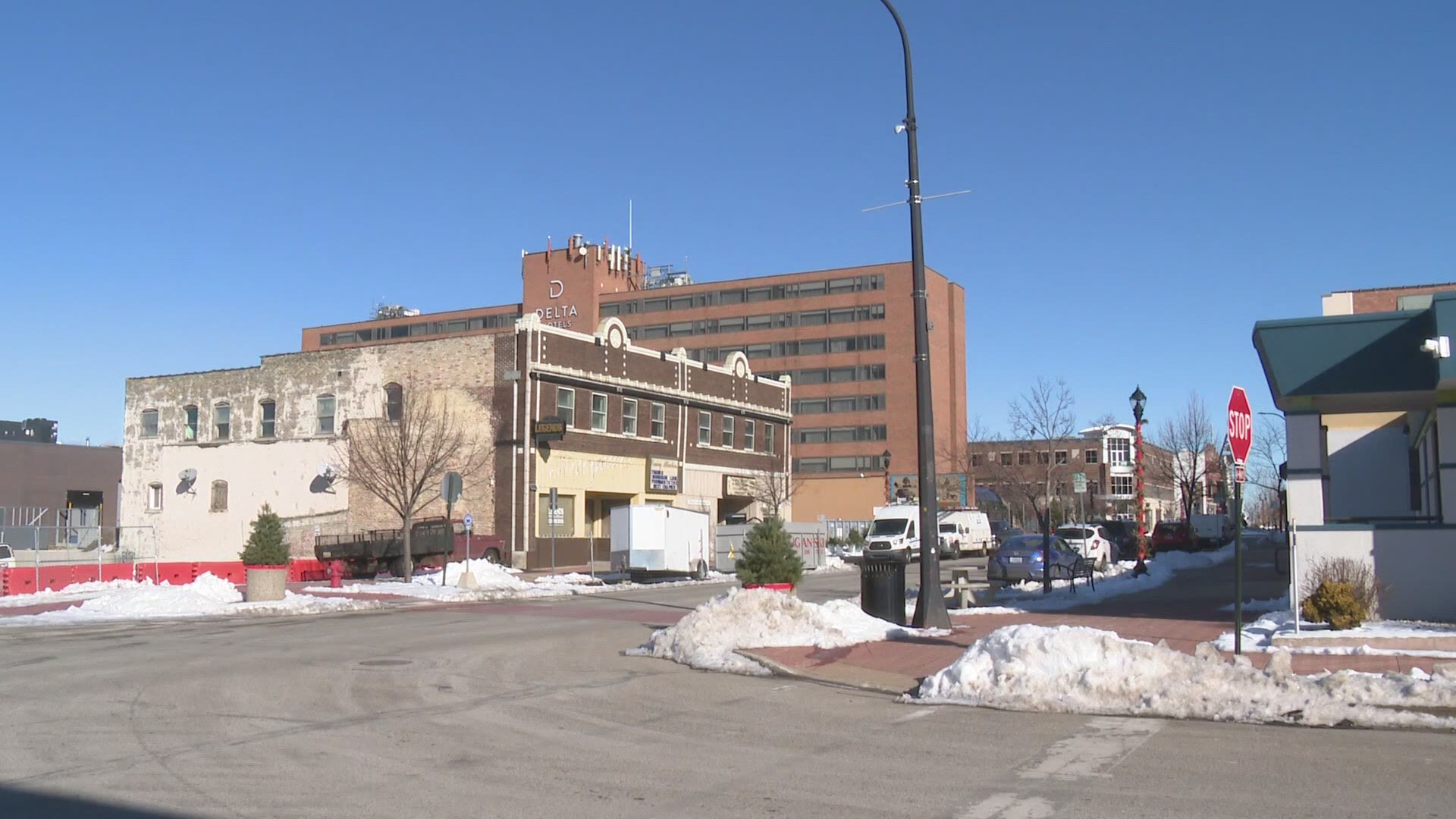