Teen baseball player dies after collision at second base

The school says on Facebook that Cooper suffered a brain injury on April 21 during a game between Bath and Portland St. Patrick.

Baseball in a Glove on the Infield
Author: Associated Press
Published: 8:33 PM EDT May 4, 2021

BATH, Mich. — A teenage baseball player has died nearly two weeks after he was knocked unconscious during a collision at second base.

The Lansing State Journal says Cooper Gardner, a junior at Bath High School, died Sunday at home. The school says on Facebook that Cooper suffered a brain injury on April 21 during a game between Bath and Portland St.  Patrick.

Coach Michael Collins says Cooper was trying to catch the ball and tag a runner at second base when he was struck in the head in a collision. A GoFundMe page described it as a "freak accident."

Cooper's teammates, family and friends gathered Monday at the baseball field, about 15 miles northeast of Lansing. 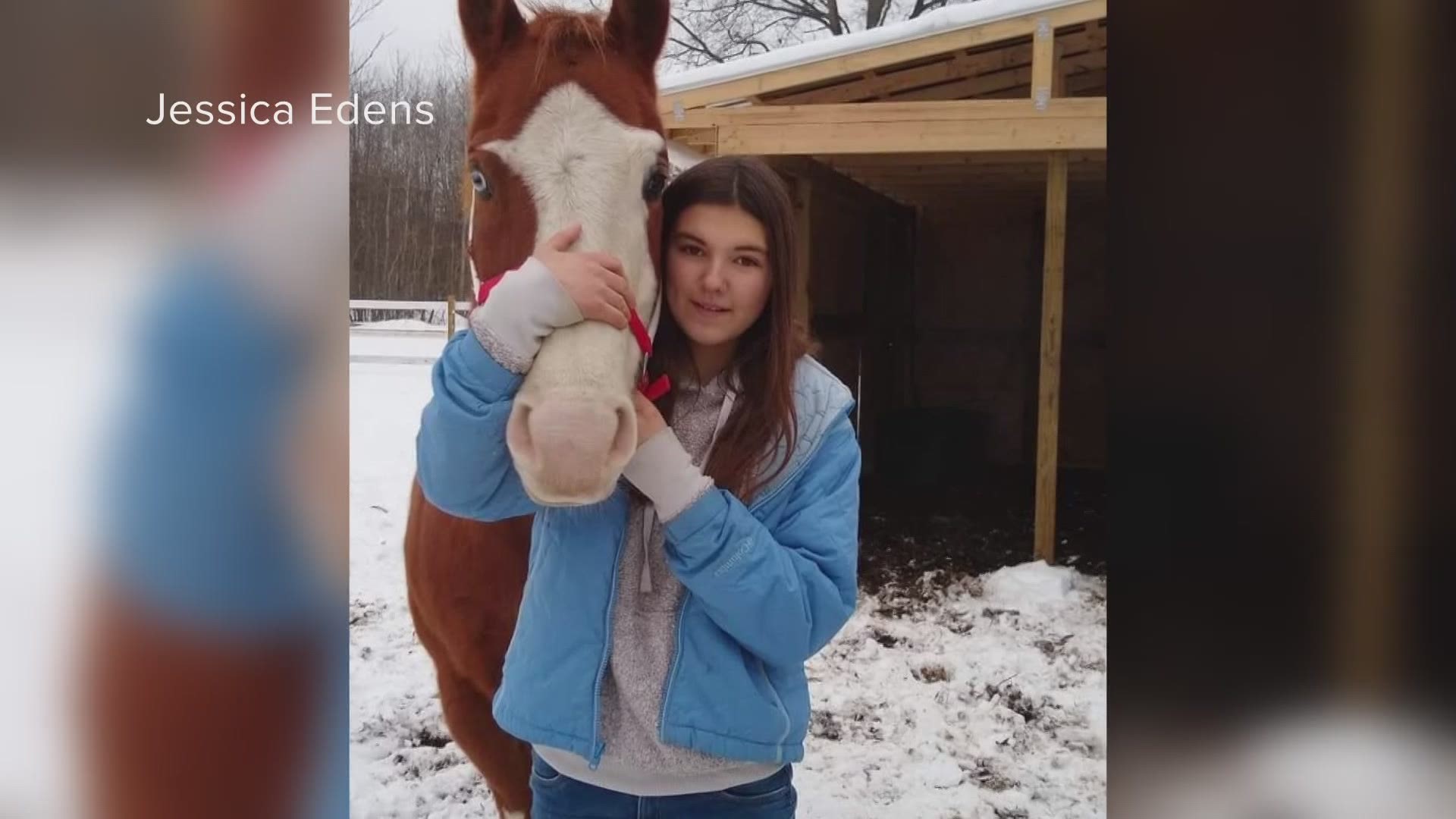