The Temple native and Pro Hall of Famer's #75 Dunbar Junior/Senior High School football jersey will be retired during a pre-game ceremony. 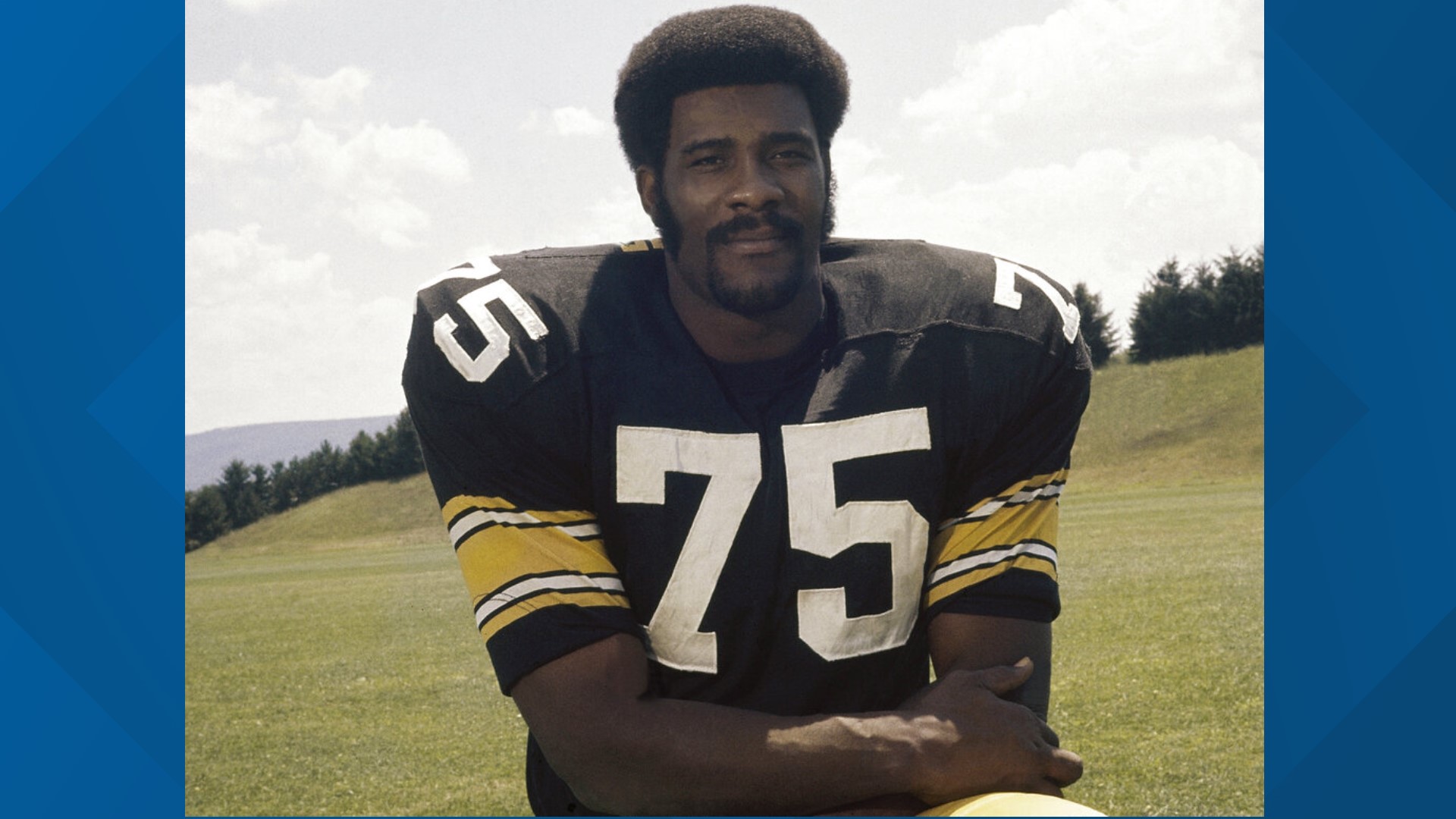 The Temple native and Pro Hall of Famer's #75 Dunbar Junior/Senior High School football jersey will be retired during a pre-game ceremony, according to officials.

The ceremony will be at the Temple High School vs Harker Heights varsity football game, Oct. 1 around 7:15 p.m. at Wildcat Stadium.

The school, which served as a middle school and magnet school before opening as Meridith-Dunbar Early Childhood Academy during the 2013-14 school year, underwent a $9.3 million update, according to TISD officials.

Some of the improvements included: complete renovations to classrooms, renovated restrooms and added air conditioning to the kitchen area, according to school officials.

Officials said the renovations were paid for with academic portion of the district’s 2015 bond package.

"New graphics in the front hallway will recognize the school’s timeline and history, along with Greene’s legacy," school officials said.