The 'grandfather of snowboarding' dies at 89-years-old

Sherman Robert Poppen was from Muskegon. 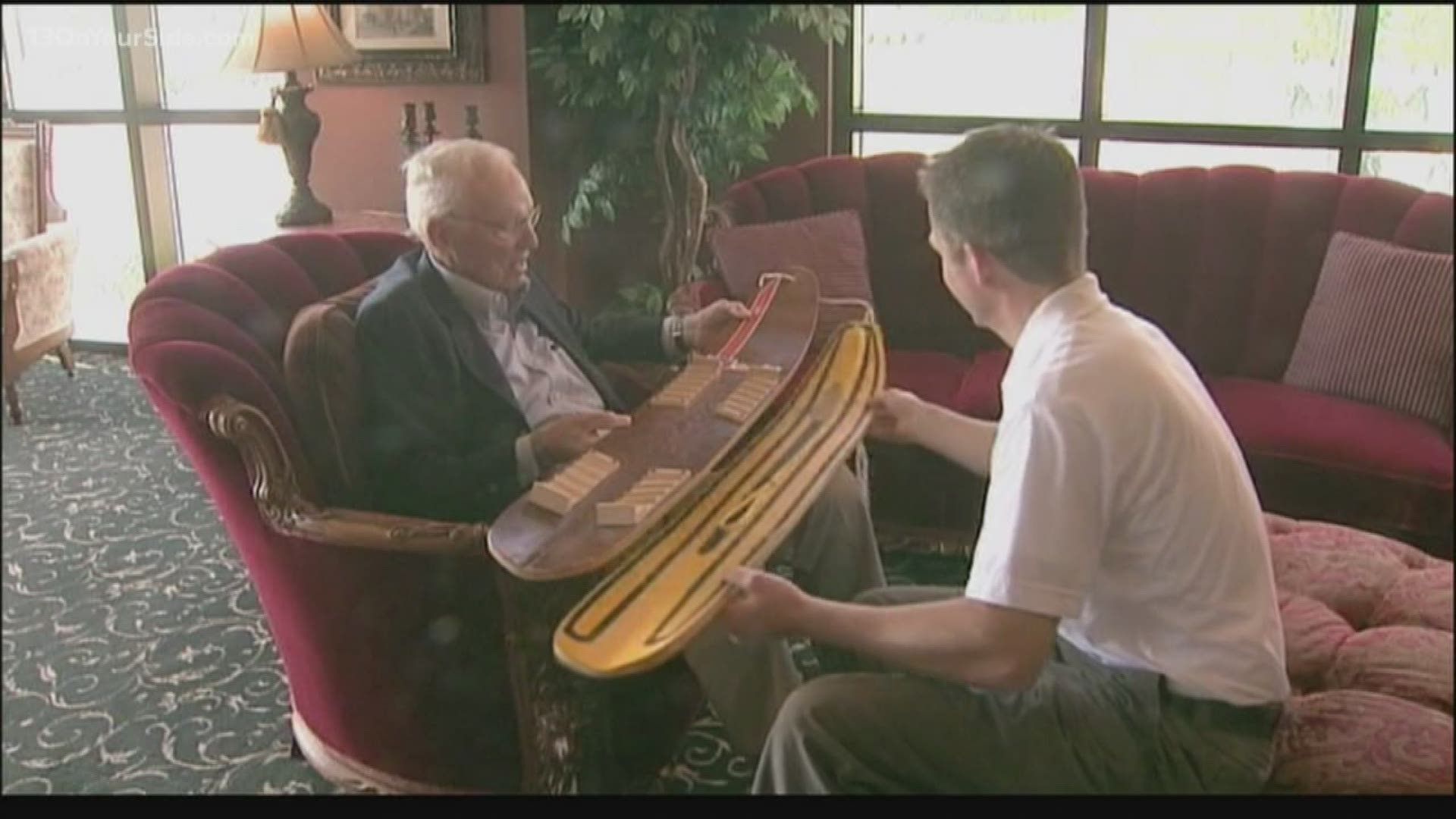 GRIFFIN, Ga. — The "grandfather of snowboarding", a name dubbed to Sherman Robert Poppen for his invention of the Snurfer died on Wednesday, July 31.

The Muskegon native invented the Snurfer more than 50 years ago, before the snowboard was invented.

A Snurfer is as wide as two snow skis combined with a string attached for the rider to hold on to. His idea for it sparked because he "always wished [he] could surf," according to his obituary, quoting an interview with him published in Snow Magazine in 2015.

Living on the shore of Lake Michigan near the sand dunes, he said on Christmas day of 1965 it "dawned on [him] that [he] had a permanent wave right there," he said in the interview.

And so the Snurfer was born, which put him in the "spotlight," his daughter Julie Poppen wrote in his obituary.

In 2012, Muskegon commemorated his mark on snow sports by creating a sculpture called The Turning Point. And you can see the original Snurfers in Washington D.C. at the Lemelson Center for the Study of Invention and Innovation at the Smithsonian Institution.