13 ON YOUR SIDE revisits some mid-century modern gems. 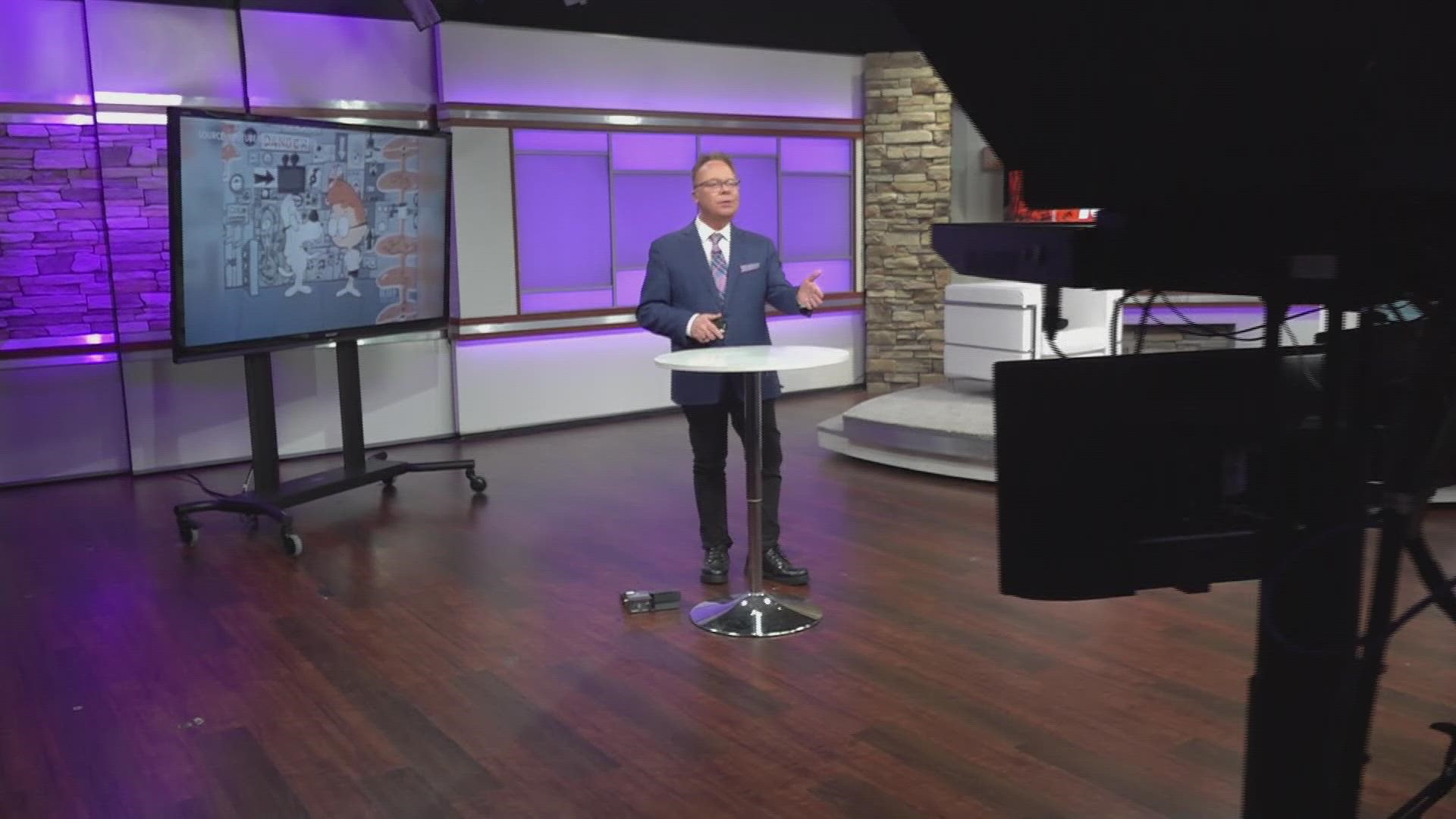 GRAND RAPIDS, Mich. — We're revisiting a number of projects that Aletha Vandermaas, a self-described mid-century enthusiast who remodels homes and refreshes them while still keeping the original aesthetic in mind, recently tackled.

13 ON YOUR SIDE introduced to you a few months ago as she started the process on two separate homes, one in Grand Rapids, and another on Pere Marquette beach.

The first is called the Alcoa Free Care Home, located in Grand Rapids. The home itself has a rich history.

In 1957, the area was introduced to the work of prominent modern architect, Charles Goodman with the addition of the Alcoa Care Free home.

Intended as a showcase piece for the Aluminum Company of America, the Alcoa Care Free home was a collaborative project exploring new uses of aluminum in homebuilding.

Alcoa dubbed in their sales brochure the “greatest change in residential building materials in centuries." Unfortunately, the assembly process of these modular homes were too cost-prohibitive, and only a dozen were made across the entire country.

Two, however, are in the state of Michigan: one in Southfield, and one in Grand Rapids.

Vandermaas was tasked by the current owners of the Alcoa Free Care home to update the kitchen. The kitchen was in pristine, vintage shape, but just not practical for the young family.

The results speak for themselves.

The second project, right on Pere Marquette beach, is a mid-century bungalow that she gutted and totally reimagined the kitchen and other areas of the home while still keeping with the mid-century vibe. 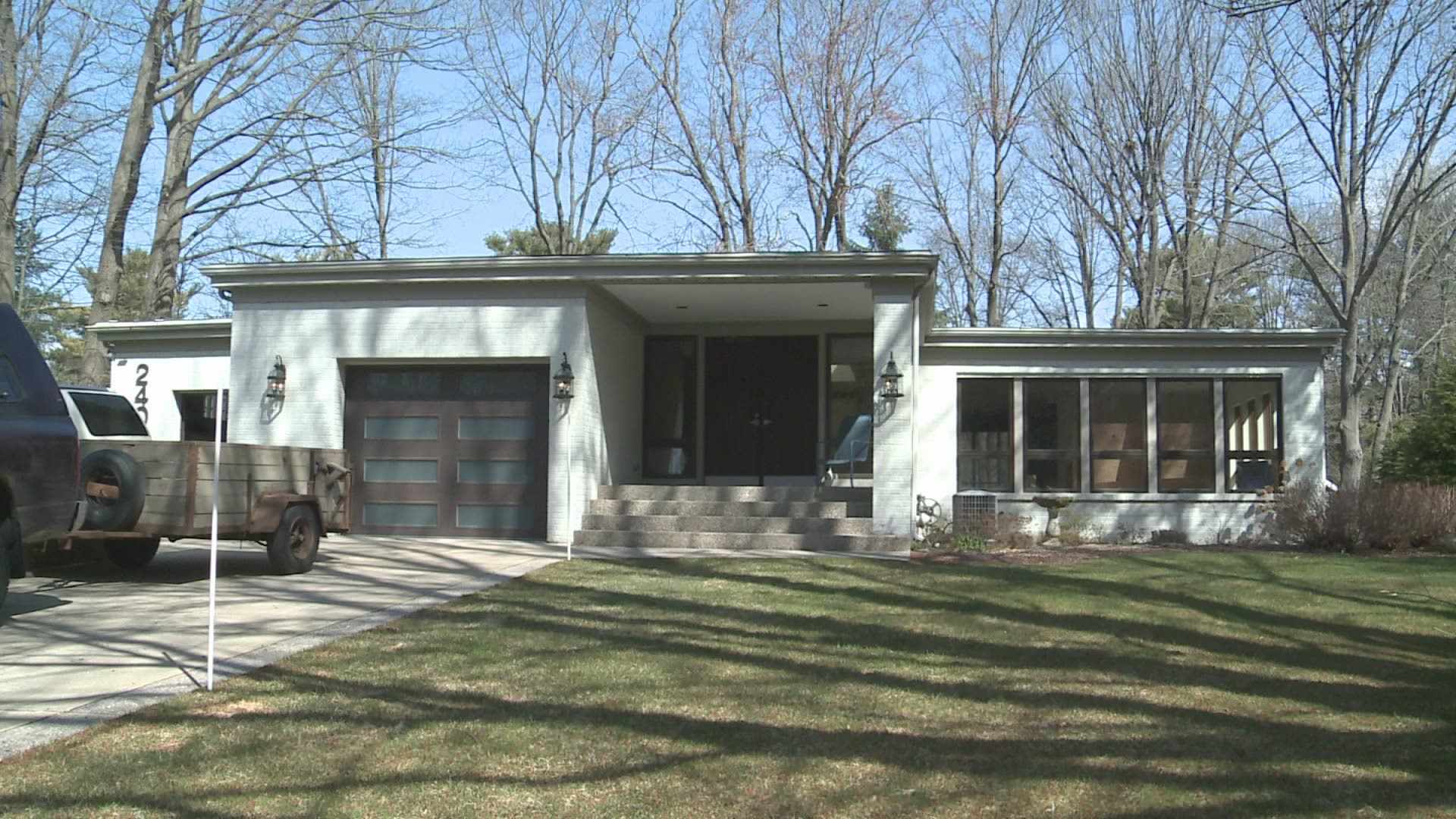