At one point early Wednesday, Consumers Energy said more than 205,000 people in West Michigan were without power. 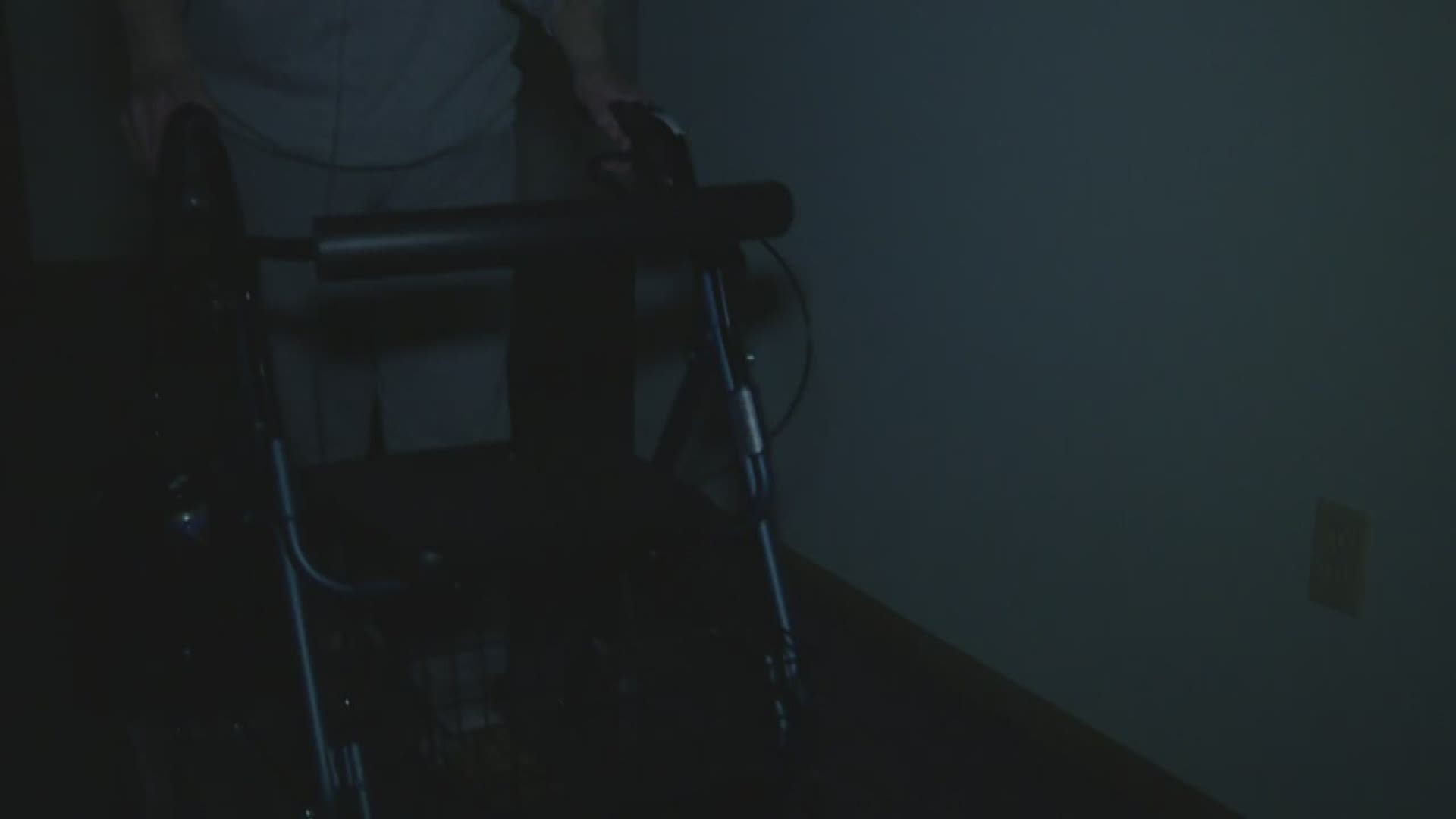 187,000 remain without power across Michigan due to high winds Wednesday. Consumer's Energy says 7,000 wires were down and more than 1,000 poles broke.

“We have been working through the night and making steady progress,” said Guy Packard, vice president of energy operations. “The lighter winds make for improved working conditions for our crews. We appreciate their commitment to safety and our customers’ continued patience.”

CE officials tell WZZM 13 they hope to have power fully restored in the greater Grand Rapids area by Thursday night or Friday morning. The outlying areas may have to wait until Saturday.

Winds gusting up to 60 miles per hour, cut power to hundreds of thousands of homes. At one point early Wednesday, Consumers Energy said more than 205,000 people in West Michigan were without power.

Those with Consumers Energy tell WZZM 13 they have crews working nonstop to get power back up and running.

On Wednesday, they had 170 Consumers Energy crews out, 86 contracted power crews out, and are bringing more in as soon as possible.

"We have reached out to surrounding states Ohio, Indiana, Kentucky and we're looking at bringing in mutual assistant crews to help support our efforts for restoration and those crews will be here starting tomorrow [Thursday]," Guy Packard, with Consumers Energy, said.

A large trailer parked near Algoma township is helping crews work efficiently. The trailer is filled with supplies needed for crews to restore power. Rather than make trips back and forth to headquarters, crews can cut the time and stop at one of the trailers.