Rob Mathis is facing a threat after he posted about a KKK document he found in the home of a Muskegon police officer. 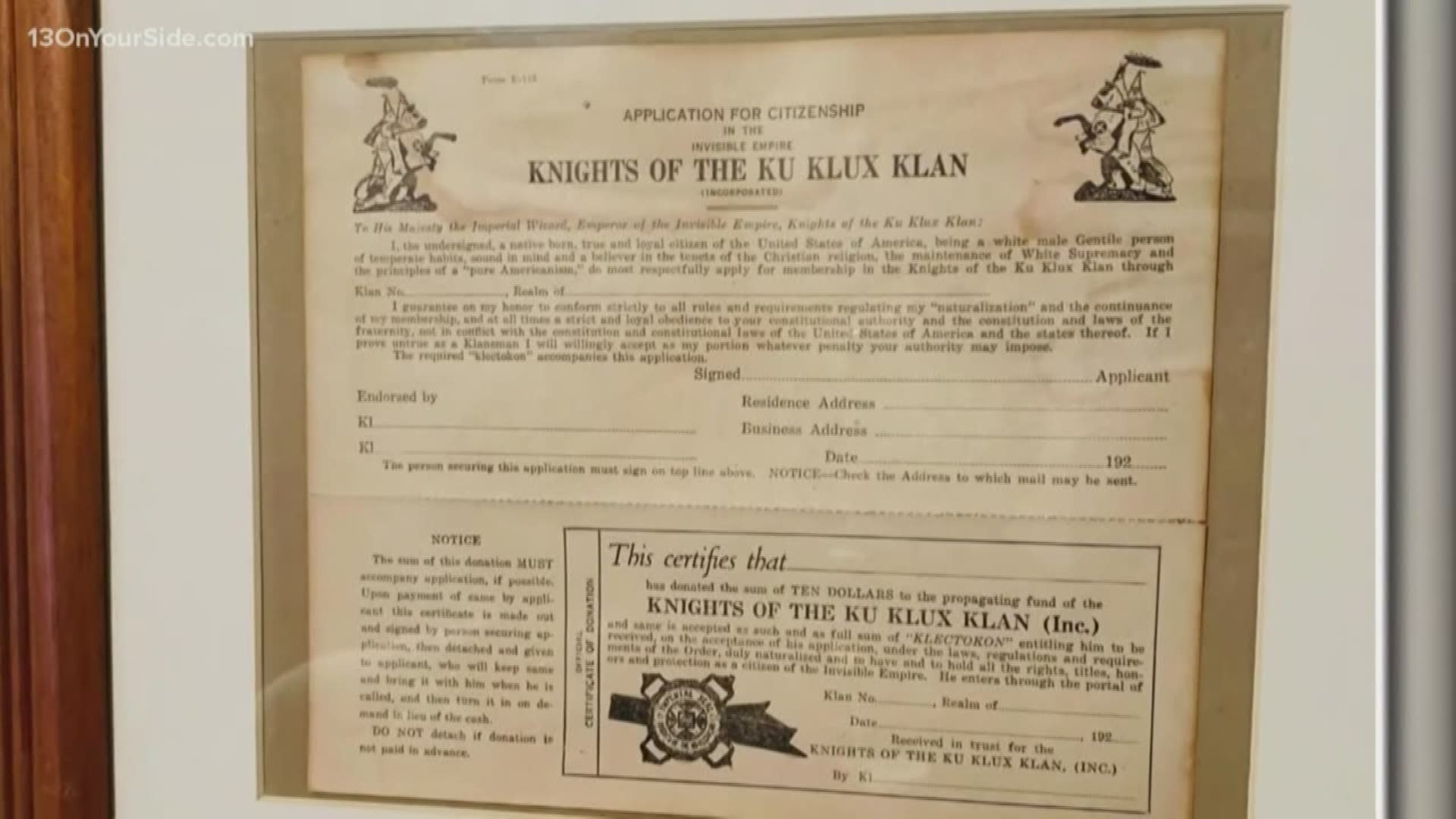 Last week, Rob Mathis was touring a home in Holton when he saw a framed KKK application on the wall. The house belongs to a Muskegon police officer.

Now, Mathis has been threatened on social media. Police recently visited Mathis to tell him about a threat made against the lives of him and his wife, Reyna.

Mathis posted about the KKK document on his Facebook page after he toured Muskegon police officer Charles Anderson's house—which is for sale.

Anderson has been with the police force for more than 20 years, and in 2009, he shot and killed a black man. The Muskegon County Prosecutor at the time, Tony Tague, ruled the shooting was in self-defense.

After the police department learned of the KKK document, Anderson was put on leave while an internal investigation is conducted. 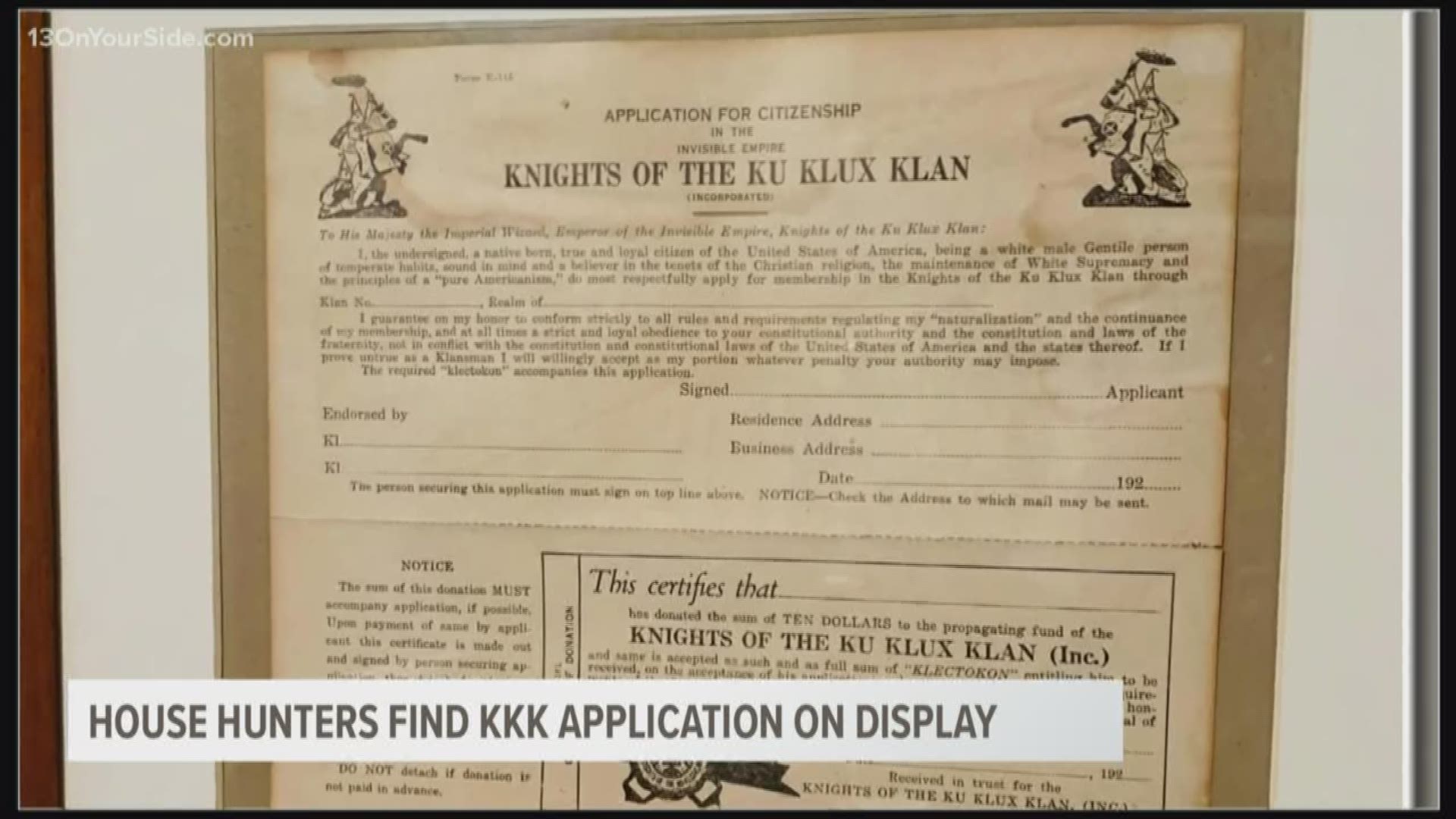