3 children killed, 6 others injured in truck vs. buggy crash

The truck was driving eastbound on E. Condensary Road near Wood Road when it collided with the buggy that was also traveling east. 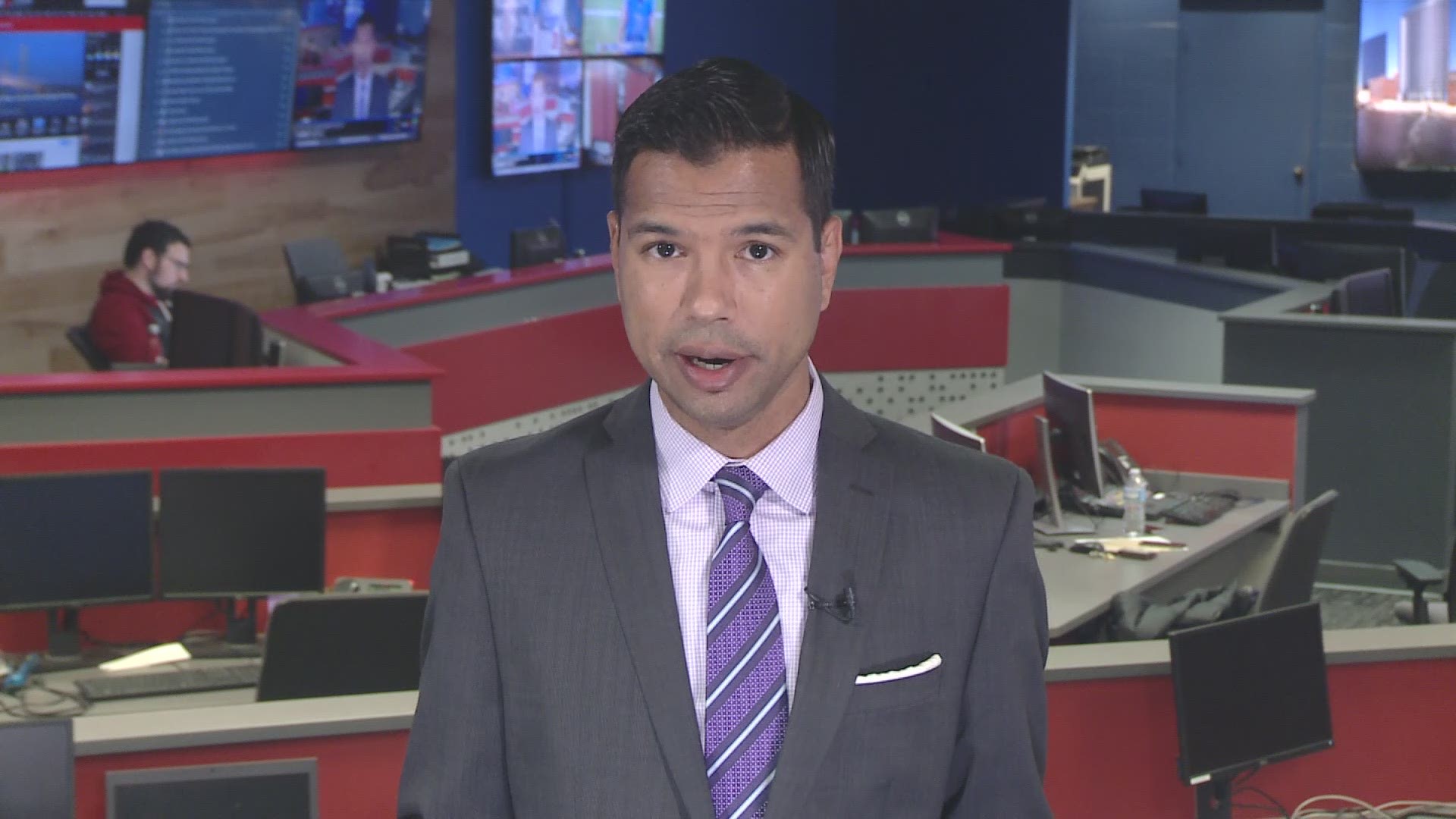 On Sunday morning around 8:34 a.m, a truck and buggy crashed in Evergreen Township, killing three and injuring six -- all of whom are from Sheridan.

The truck was driving eastbound on E. Condensary Road near Wood Road when it collided with the buggy that was also traveling east. Both the buggy and the truck were damaged extensively in the crash.

Nine people were in the buggy. Three of them suffered fatal injuries, an 11-year-old boy, a 9-year-old girl and a 7-year-old girl. The other six were hospitalized with life-threatening injuries.

The driver of the truck, 29-year-old Brandon King, was not injured and was wearing a seatbelt. It is not known if there was restraint use in the buggy.

Alcohol does not appear to be a factor in the crash, and other contributing factors are still under investigation.

Another buggy crash occurred in Montcalm County in March of this year. In that crash, an SUV collided with a buggy, killing a 10-year-old and injuring a 13-year-old.

Michigan State Police said King is cooperating with the investigation.

The truck in the impound lot.&nbsp;