Police said an intruder broke into a family's home, and what followed was "40 minutes of mayhem for the family." 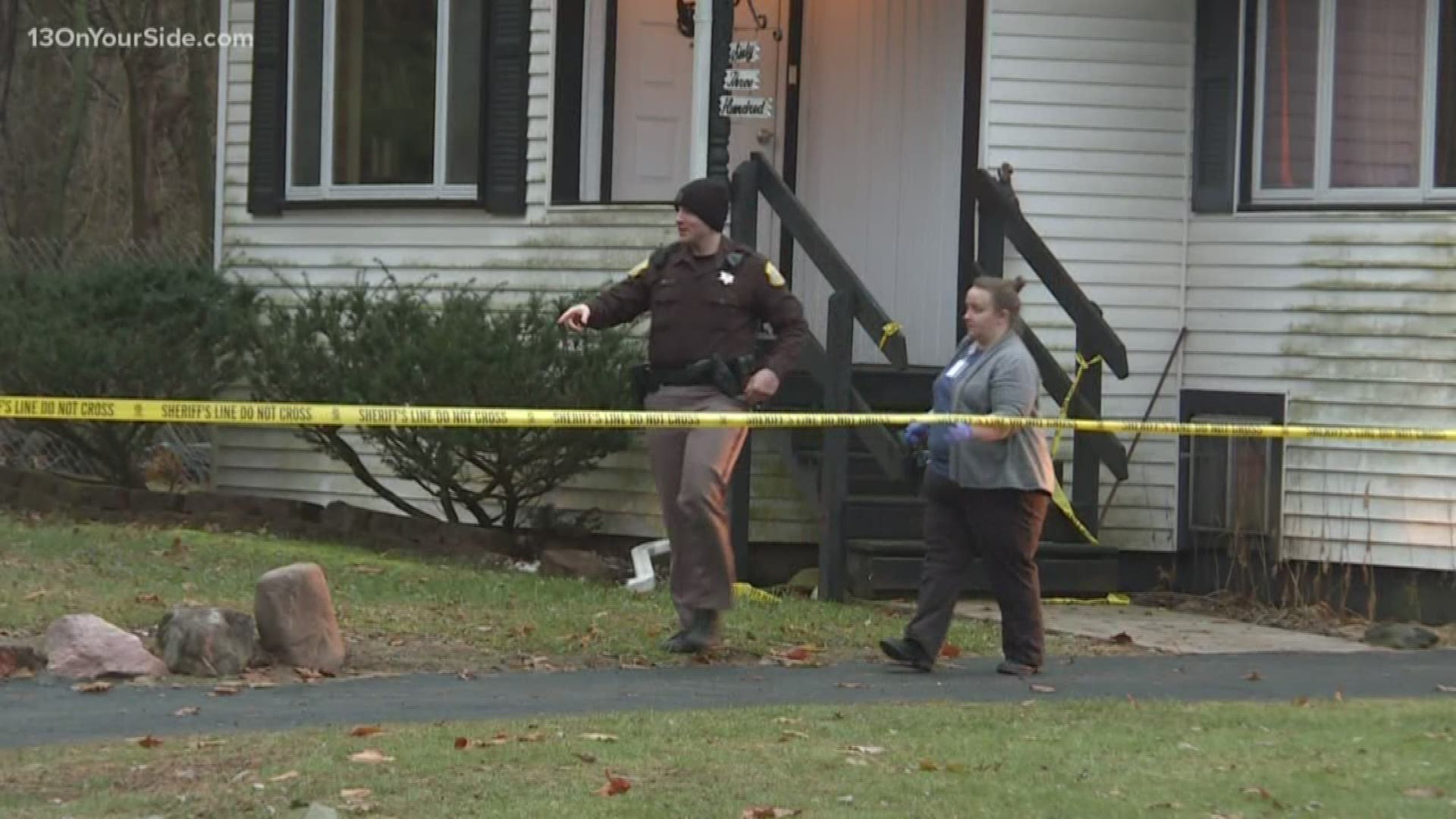 COMSTOCK TOWNSHIP, Mich. — Three police officers were shot, a father was killed and one suspect is in custody after a family was held hostage and the situation ended in gunfire.

Around 10 p.m. Sunday, police responded to a reported home invasion on the 6300 block of Proctor Avenue in Comstock Township. Police said Christopher Neal, 22, was watching TV with his wife and child when a suspect broke into the home. What followed was "40 minutes of mayhem for the family," said Kalamazoo County Sheriff Richard Fuller.

Neal's wife took their child and hid in another part of the house. From there, she was able to call 911.

When officers from the Kalamazoo Department of Public Safety, Michigan State Police and SWAT arrived, they were quickly confronted by the suspect holding residents hostage inside the home. As officers moved to get inside, the suspect fired several times, hitting three officers and Neal.

"I would like to express our condolences to the family," said Fuller. "He was doing nothing wrong."

Credit: AP
Police tape marks off the scene after authorities say an intruder shot and wounded several law enforcement officers at the home in Comstock Township, Mich. on Monday, Dec. 2, 2019. The body of a homeowner who had been taken hostage was found inside. (Emil Lippe/Kalamazoo Gazette via AP)

The suspect attempted to run but was arrested and is in police custody. He is currently lodged at the Kalamazoo County Jail. Police will be seeking charges for murder, home invasion, unlawful imprisonment, assault with intent to murder and firearm-related charges.

Jones, a three-year veteran of KDPS and the Metro SWAT team, was shot in the left shoulder. He is in good condition and is expected to be released from the hospital in the next few days.

Fletcher was discharged last night after being shot in the lower leg.

The sheriff's deputy was grazed in the head and released from the hospital last night. He has been with the sheriff's office for less than a year.

"We are so thankful that all the officers survived this incident," said Kalamazoo Department of Public Safety Chief Karianne Thomas. "This entire weekend in this area has been sobering. It's a sobering reminder of all the work that law enforcement and first responders do day in and day out."

Kalamazoo Department of Public Safety, Michigan State Police and the Kalamazoo County Sheriff's Office all expressed their condolences for the "senseless and tragic incident" that occurred Sunday. 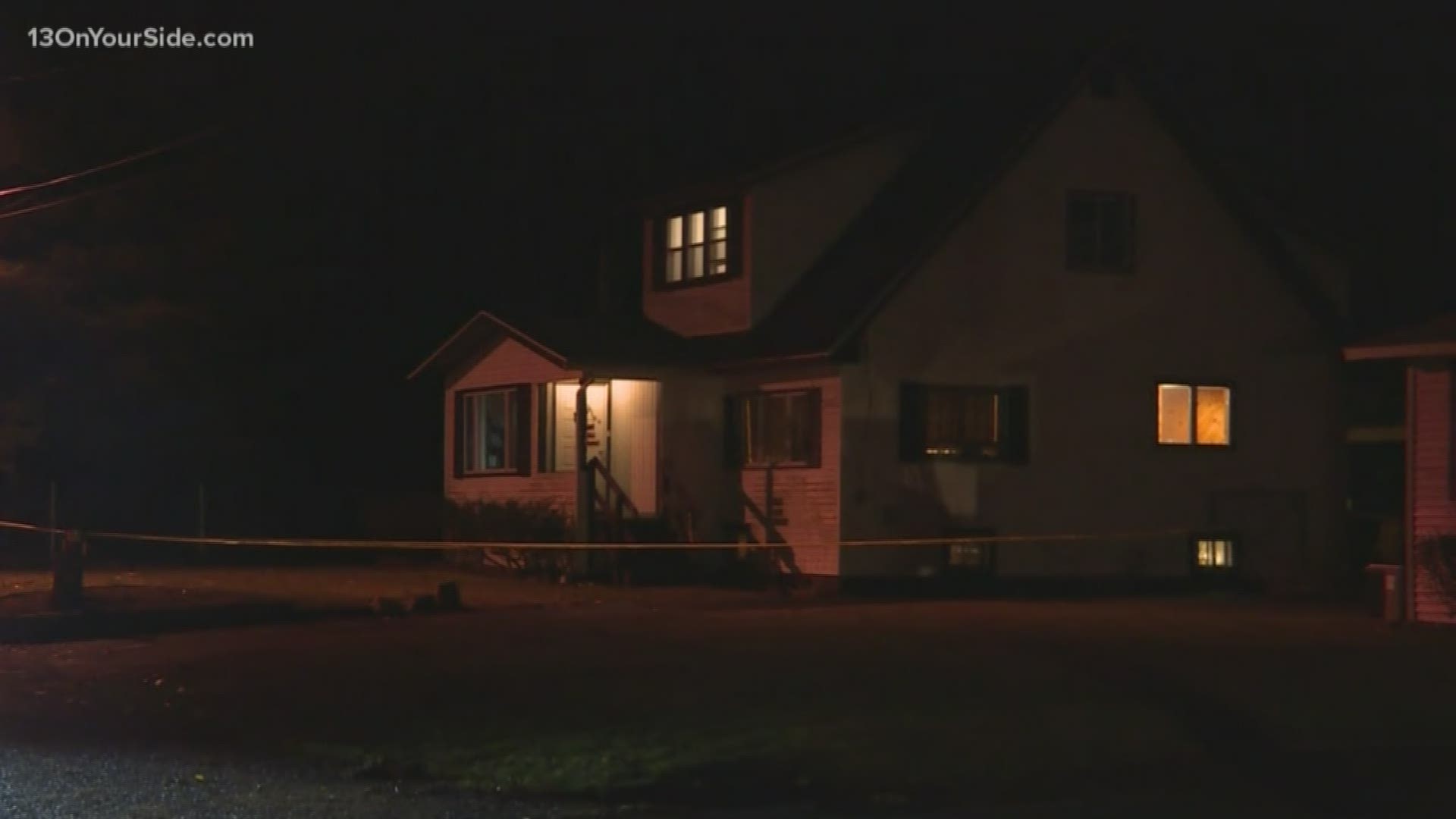