Women are breaking barriers in the construction industry. 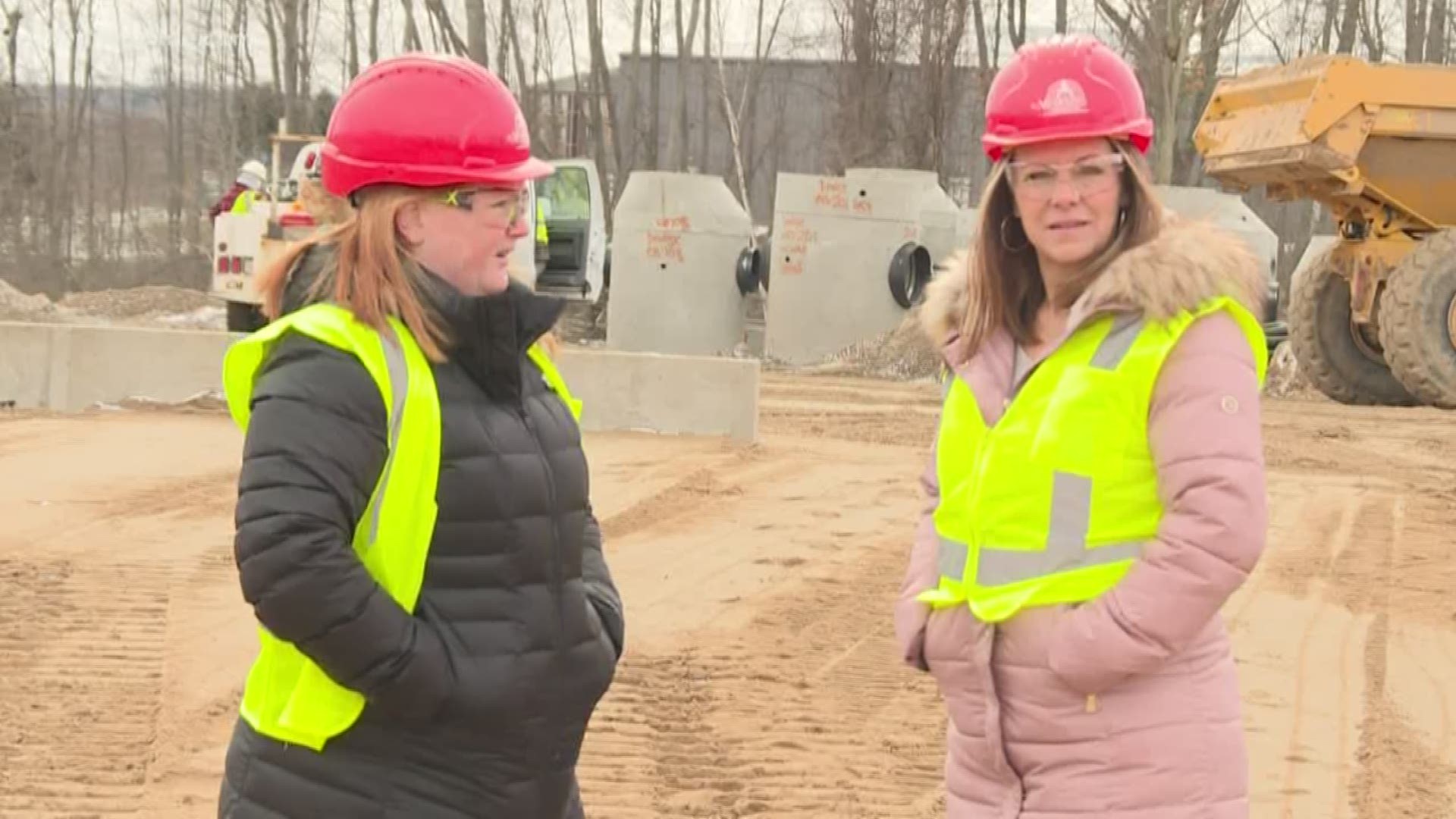 GRAND RAPIDS, Mich. — This week the construction industry celebrates the contributions made by women.

March 1 through March 7 is designated "National Women in Construction Week." In addition to highlighting women who are already paving the way, The National Association of Women in Construction (NAWIC) will use the week to raise awareness about growing opportunities in the industry for women.

"You know it's starting to turn around," Lynn Bolek said. "I've been in it for 27 years. When I first started, it was very uncommon."

Bolek is currently a project manager for a.j. Veneklasen Inc., in Grand Rapids. She's now a veteran in the industry, but says it was not always easy climbing the construction career ladder.

"When I first started years ago, I was questioned a lot and that was difficult, to be honest," she said. "I knew I could do it. But, it was just the questions I would get asked from other subcontractors or my peers - you know, asking questions that may not have been asked if I was a male in the industry."

She says many people are moving away from the notion that women shouldn't be in the industry, but says there is still room for growth.

"We have the dynamics. We have the ability, just like men. Maybe we're not as strong, but we are willing and we have strength internally," Bolek says.

According to the United States Bureau of Labor Statistics, women make up, approximately, 9% to 10% of the construction workforce. However, many projections show those numbers will climb significantly over the next few years.

"I think part of it is we're great communicators. We are organized and multi-taskers, for the most part. We can take multiple projects and work through them from start to finish. I think that talent and that ability has really helped the industry," said Bolek.

There's no doubt women in the construction business must be skilled at multi-tasking. Many, like Bolek, wear multiple hats and juggle a lot of responsibilities.

She sees that same "can-do" attitude in her colleague Amy Shakarjian.

"I love what I do. Every day I come to work, I'm happy," says Shakarjian, who is also a project manager for a.j. Veneklasen. "I knew I was really good at management, but construction kind of struck me when I was going to college. My sister got into it, so I was like, maybe I should too. So, I did."

Now, she is helping to break barriers -- and glass ceilings -- for women in the industry.

"I would be lying if I said I never had any (doubts or apprehension)," says Shakarjian. "I mean you do have tough days. It can be really difficult but you go home and you tell yourself that you worked really hard to get where you're at and just keep pushing."

Shakarjian says acknowledging this week is an important step in reversing old stereotypes.

"So it doesn't seem so abnormal to see a woman on site. You know, so it's not like everybody stopping their equipment and wondering what you're doing. Are you being safe? What are you doing out there? You're taken at your word. They realize, yes she's supposed to be here. She's my boss, actually," she said.

Shakarjian's passion for the job was clearly evident when visiting one of her construction sites.

"I absolutely love being outside and just from being a younger project manager, I get to learn," she says. "I get to look at the drawings and see it going from 2D to real life. That's the beauty of doing what we do. We get to see it being built out of the ground. I absolutely love that. I do try to get out to a site as often as I can. I like getting out there and getting my boots muddy."

As project managers Shakarjian and Bolek spend the majority of their time in the office overseeing various phases of the project. However, demand is growing in dozens of construction trades and that's opening up new opportunities for women.

"For example, in construction you can weld and there are so many opportunities and abilities. You are not limited," says Bolek. "In this industry it's nice to see other women's faces and try to turn that male-dominating over to women-dominating."

"Why not? If somebody else has told you that you can't do not believe it for a second," says Shakarjian. "You can do whatever you want to do. We're all out here being role models for each other. You have to do that for the next person and show them that we can." 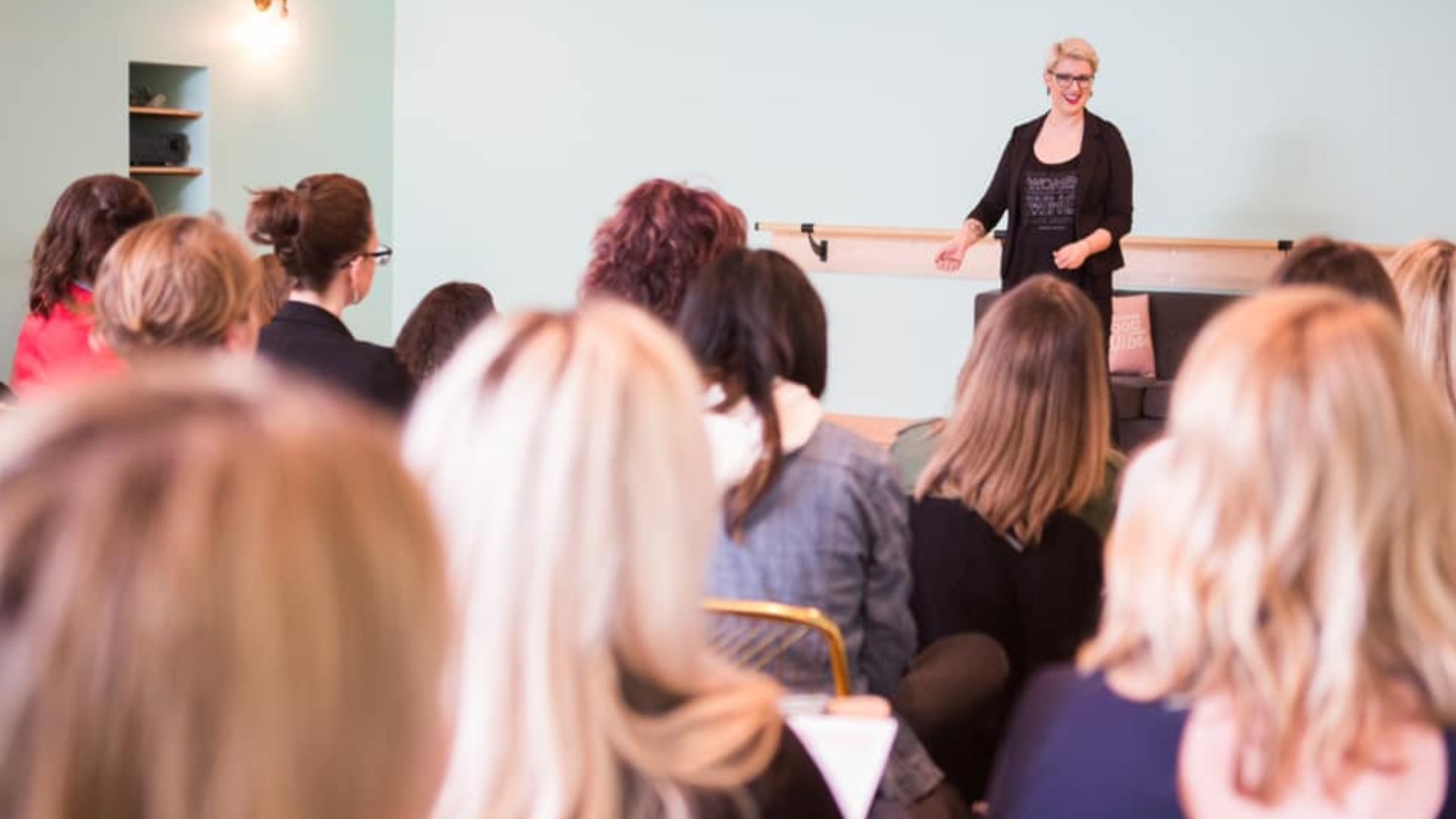