Wendell Popejoy's attorney says "he snapped," on Dec. 26 when his neighbor was killed. The prosecutor argues that the murder was premeditated. 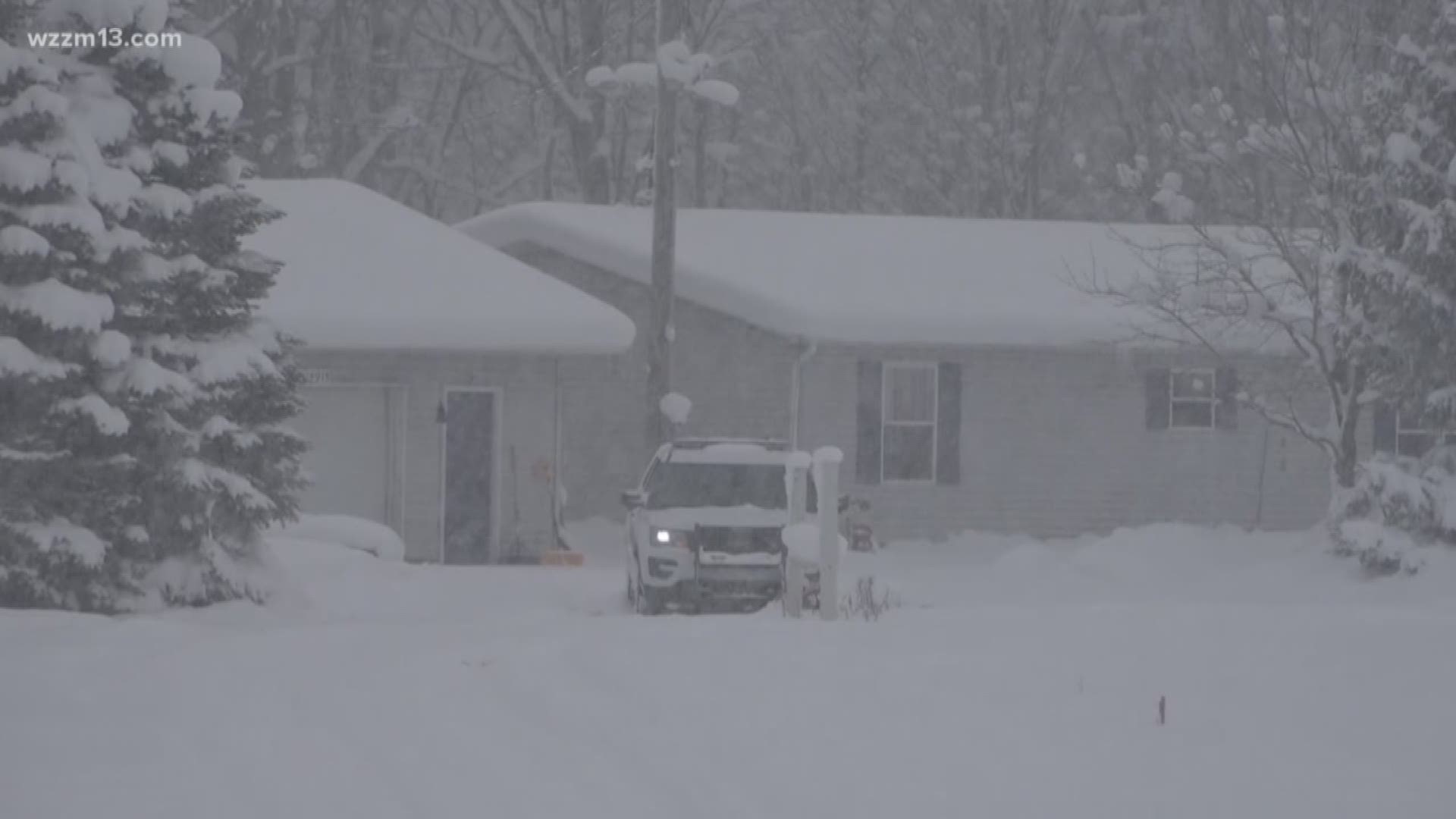 OTTAWA COUNTY, Mich. - The trial for accused murderer Wendell Popejoy, 63, started on Oct. 9 for the December 2017 death of his neighbor Sheila Bonge.

Popejoy is charged with open murder. Police say he confessed to the crime and he shot her over a dispute about a shared driveway easement.

On Tuesday, it took a couple of hours to select a jury and then the trial proceeded with the prosecuting and defense attorneys giving their opening statements.

The prosecutor, Ron Frantz, recounted what police believe happened on Dec. 26: Popejoy saw Bonge blowing snow from the easement driveway in front of his home, so he got his gun and shot her in the back of the head. The prosecutor argued that the 63-year-old man then disposed of his neighbor's body in his backyard, where her bare body was found two days later.

Frantz finished his opening statement by calling the murder "cold-blooded," and he urged the jury to convict Popejoy of first-degree premeditated murder.

Jeff Kortes, the defense attorney, started his opening statement by saying he agreed with a lot of Frantz' statement. However, he argued that the murder was not premeditated. "He snapped," said Kortes. "He had enough."

Popejoy's attorney asked the jury not to convict his client of first degree premeditated murder but of a lesser offense.

The first witnesses in the trial testified for the Prosecutor's Office.

Mark and Beth Meurer were Bonge's neighbors at the time of her death. The Meurers and Bonge were in a legal battle about the ownership of the easement when she was killed. Beth Meurer described Bonge as a "horrible, mean person" who would yell obscenities at her neighbors.

Bonge's fiance, Wayne Horman, also took the stand. He owned the home that the two were living in in Ottawa County. While testifying, Horman became emotional as he talked about Bonge. They were together for more than 17 years.

Horman said Bonge was not how her neighbors described. He said they would "rile" her up.

The trial will continue on Wednesday morning, Oct. 10. The judge told the jurors that the trial is expected for the rest of the week and could go into next week. 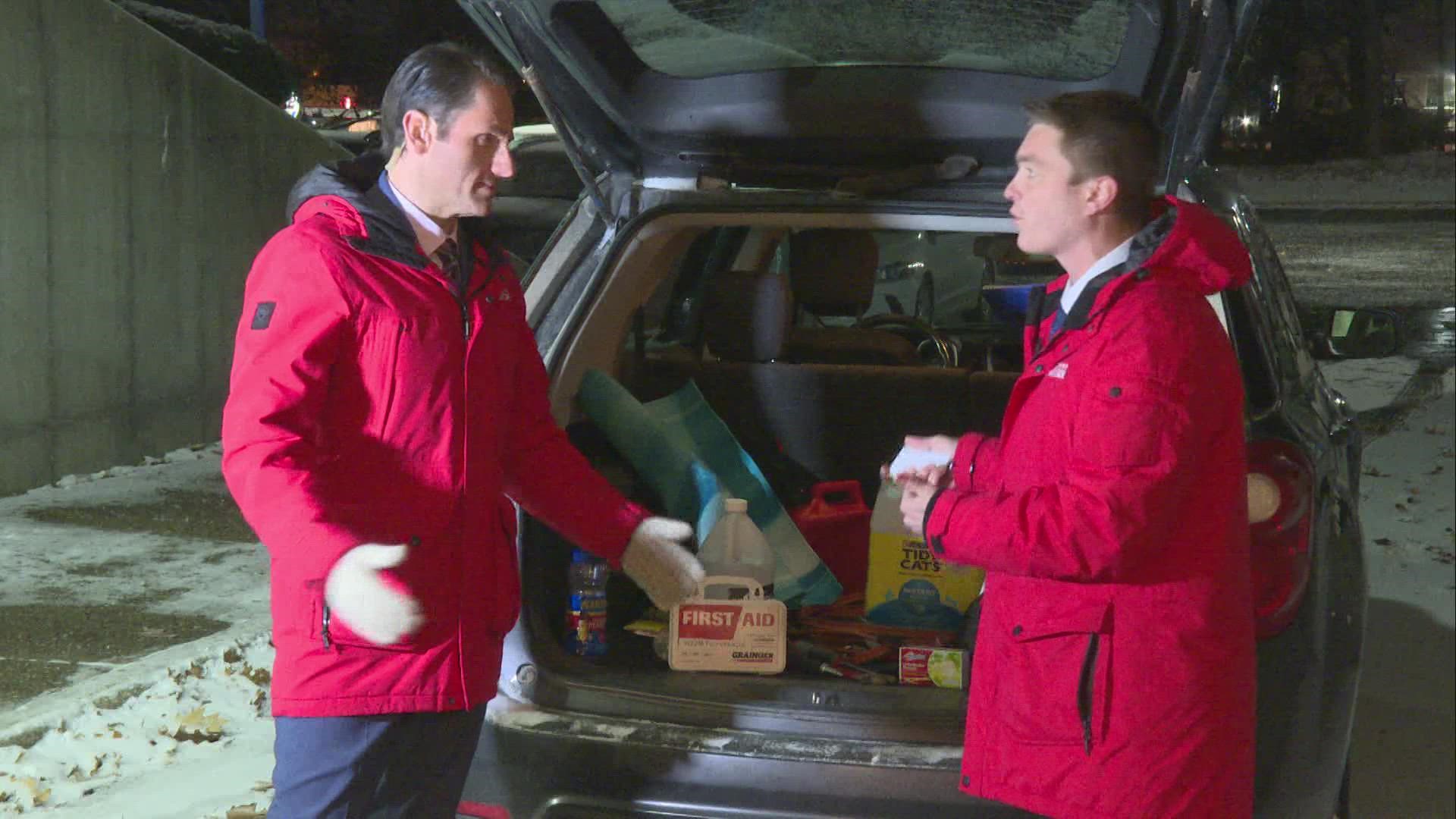 The winter car kit you need this season