Grand Rapids Public Schools confirmed Steven Lucas Jr. was the 29-year-old who died after being pulled from an Ottawa County Lake earlier this week.

Lucas, who lived in Kentwood, was trying to get a football that drifted about 25 yards into the water at 8th Avenue Community Park in Georgetown Township, according to police.

While swimming out to the ball, witnesses said he struggled and went under. Lucas was pulled out by bystanders. They tried to revive him before emergency responders arrived.

When crews did arrive they tried to resuscitate Lucas as well, but were not successful. He died Monday. 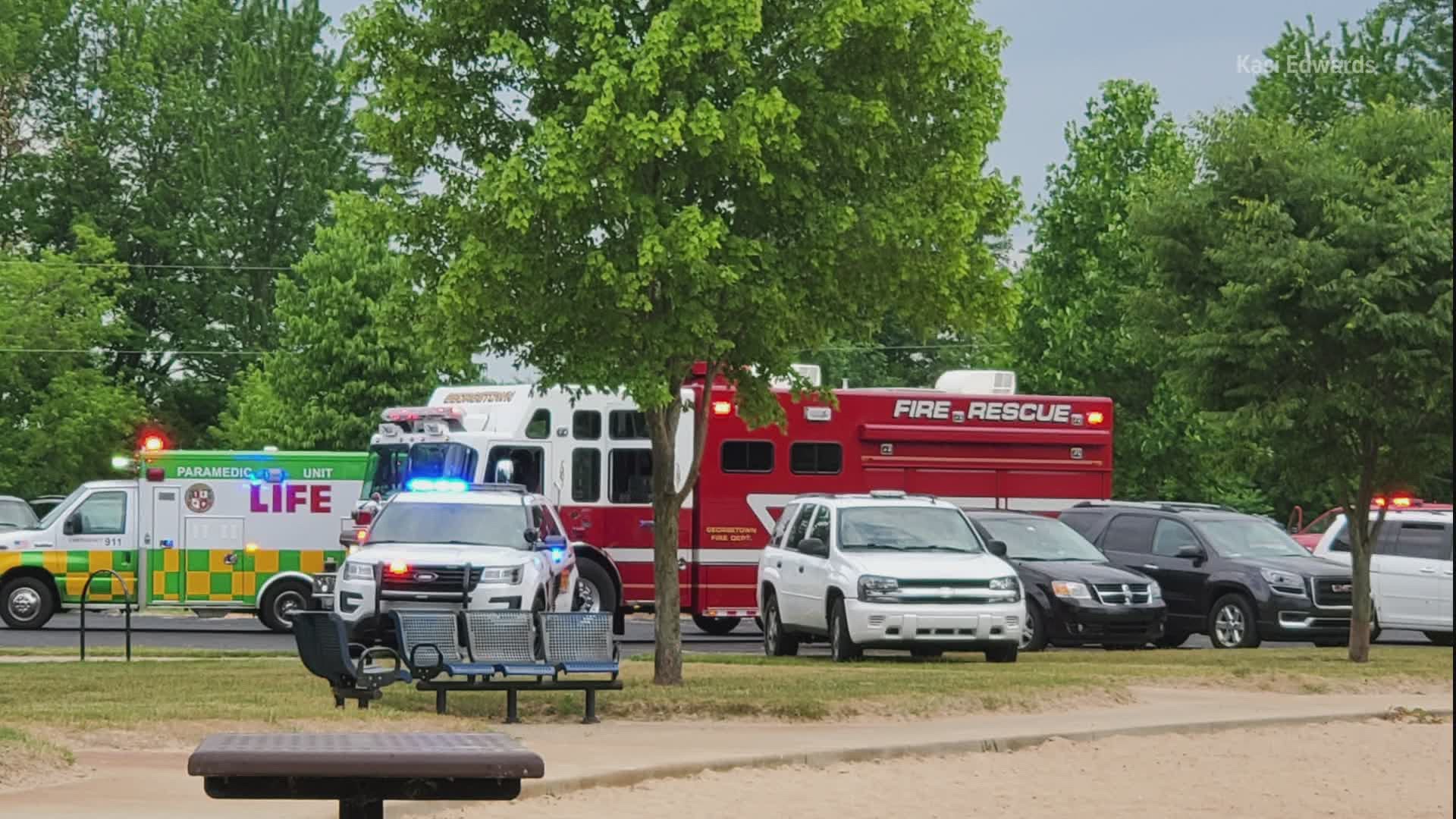