A petition has thousands of signatures to save Miss Rita's Swim School in Grandville from being shutdown by the city.

GRANDVILLE, Mich.- Residents in a quiet Grandville neighborhood have complained to the city about  the traffic and noise around Miss Rita's Swim School, located at 4060 S Osage Drive Southwest. Now the city is shutting the popular 30-year-old school down.

Assistant City Manager of Grandville Matt Butts says this is not the first year they have received complaints about the school from the neighbors. He says they initially served the school with a letter to shutdown in 2016. According to Mr. Butts, Rita can operate her swim school, but it must be contained within the house.

"We've received several complaints from the neighborhood especially about the number of vehicles that are showing up per lesson, litter left in the yards, people unable to receive their mail or deliveries," says Butts.

Rita Shaloup, the owner of Miss Rita's Swim School and swim instructor, says she has tried to offer a solution to the city.

"I tried calling to tell them that I was changing the size of my classes that I was going to go from 45 minutes to a half hour with a 15 minutes in between for class changes, and I was told that that was not good."

Parents are brokenhearted over the city's decision to close the school. Erica Kootsier is a mom who has been coming to Miss Rita's Swim School for the past 4 years. She also started the petition to save the school.

"She's been doing this for 30 plus years and she's great with the kids," says Kootsier. "She teaches them survival and she was just heartbroken yesterday and in tears and I wanted to do something because it's a good cause."

"Swim safety and kids knowing how to swim is just really important," says mom Kelli Potts. "And a woman that's talented and good at it should just be able to be considered to keep doing what she's doing."

"I hope something can be worked out," says mom Rachel Door. "If a few changes need to be made, then make those changes but still make this a possibility for our community."

The city says it hopes that Rita can find perhaps a public pool to continue teaching.

"There's a lot of emotion and we understand that," says Matt Butts. "We understand its important for kids to learn to swim."

"I've tried to do everything I can," says Rita Shaloup. "I guess my problem is that it's really hard for me to say no to people, so my classes get a little big. But some of these little ones after three classes are able to save themselves." 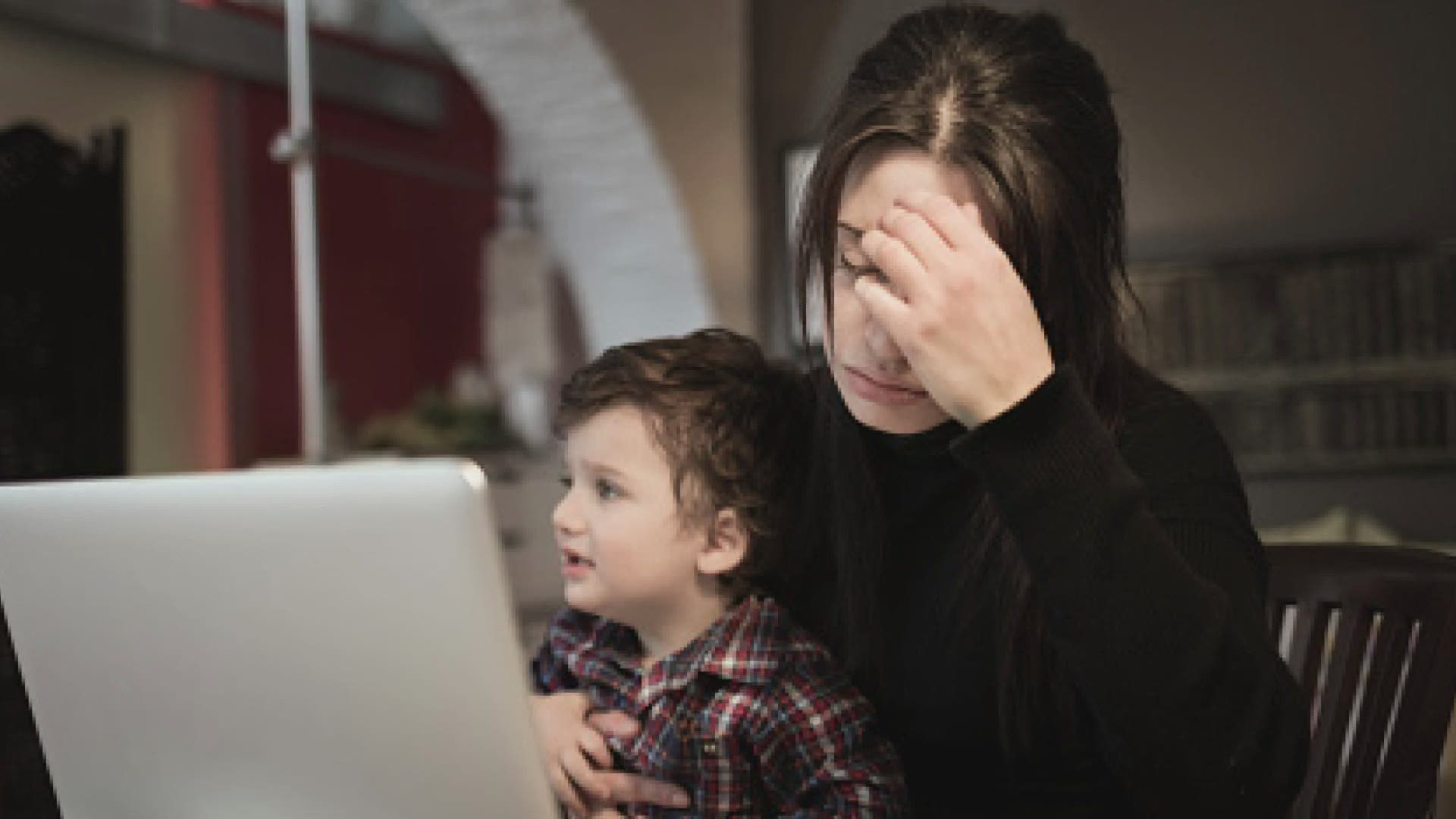