U.S. Customs agents seize more than a ton of pot in Detroit

The truck had entered Detroit from Canada.

DETROIT — More than a ton of marijuana has been seized by federal agents in Detroit.

U.S. Customs and Border Protection says Tuesday that about 2,583 pounds of pot was found Wednesday packed among pallets during an inspection of a tractor trailer at the Fort Street Cargo Facility southwest of downtown.

The truck had entered Detroit from Canada via the Ambassador Bridge and was sent to a secondary inspection area at the facility. Its manifest listed aluminum caps as cargo.

The agency says results of an x-ray scan were inconsistent with what the truck was listed as transporting. 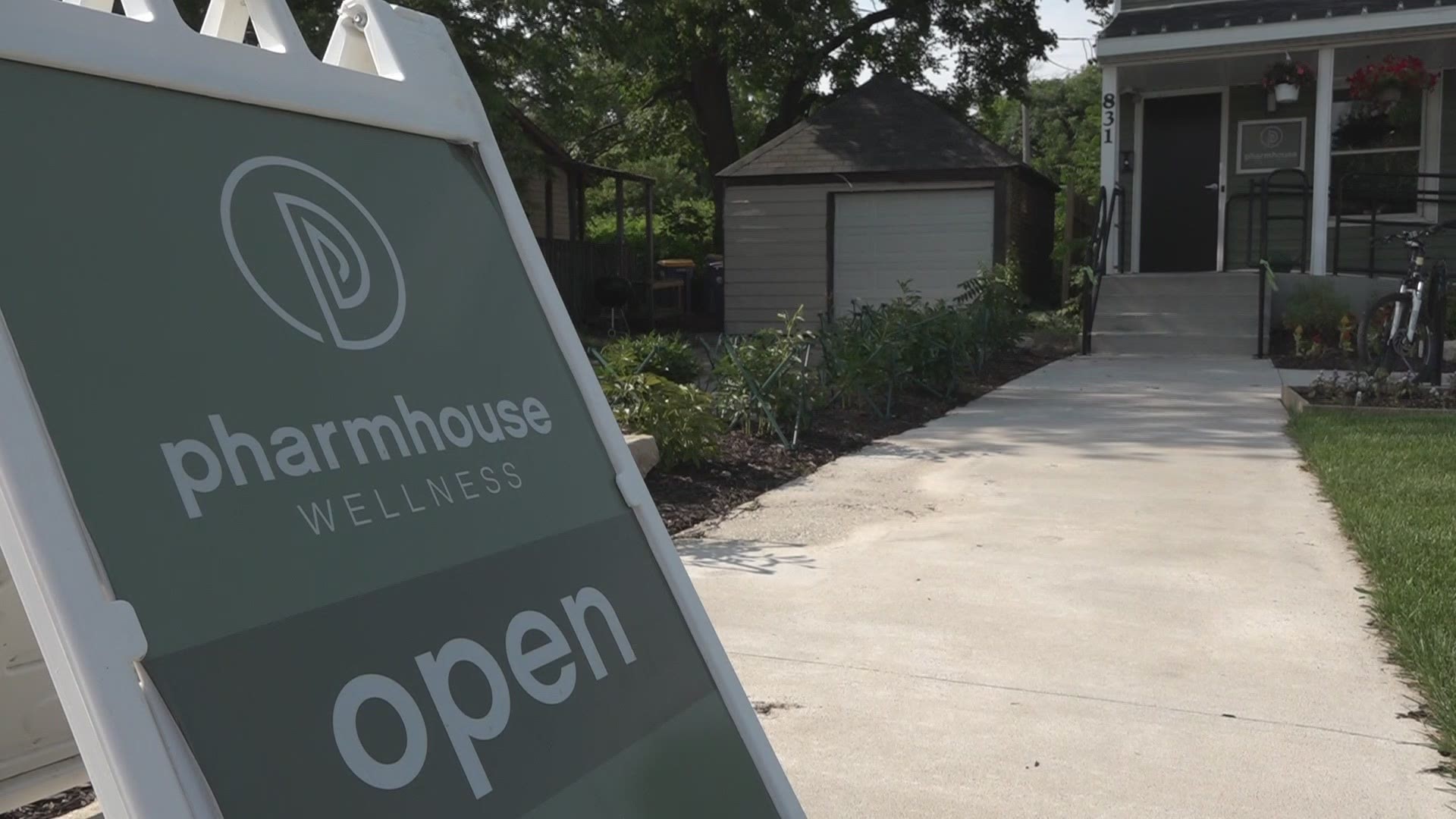