This crash is still under investigation, however police believe alcohol may have been involved. It happened just before 2:45 a.m. at the corner of Fuller Avenue SE and Hall Street SE.

According to Grand Rapids Police, one vehicle involved in the crash was stolen from another jurisdiction. All the occupants in both vehicles fled the area before police arrived.

13 ON YOUR SIDE crews on scene saw one vehicle had struck the building, appearing to damage one of the entrances. The other vehicle had come to a rest near the patio area.

GRPD said that one woman was found nearly suffering from non-life threatening injuries. She was taken the hospital.

This crash is still under investigation, however police believe alcohol may have been involved. 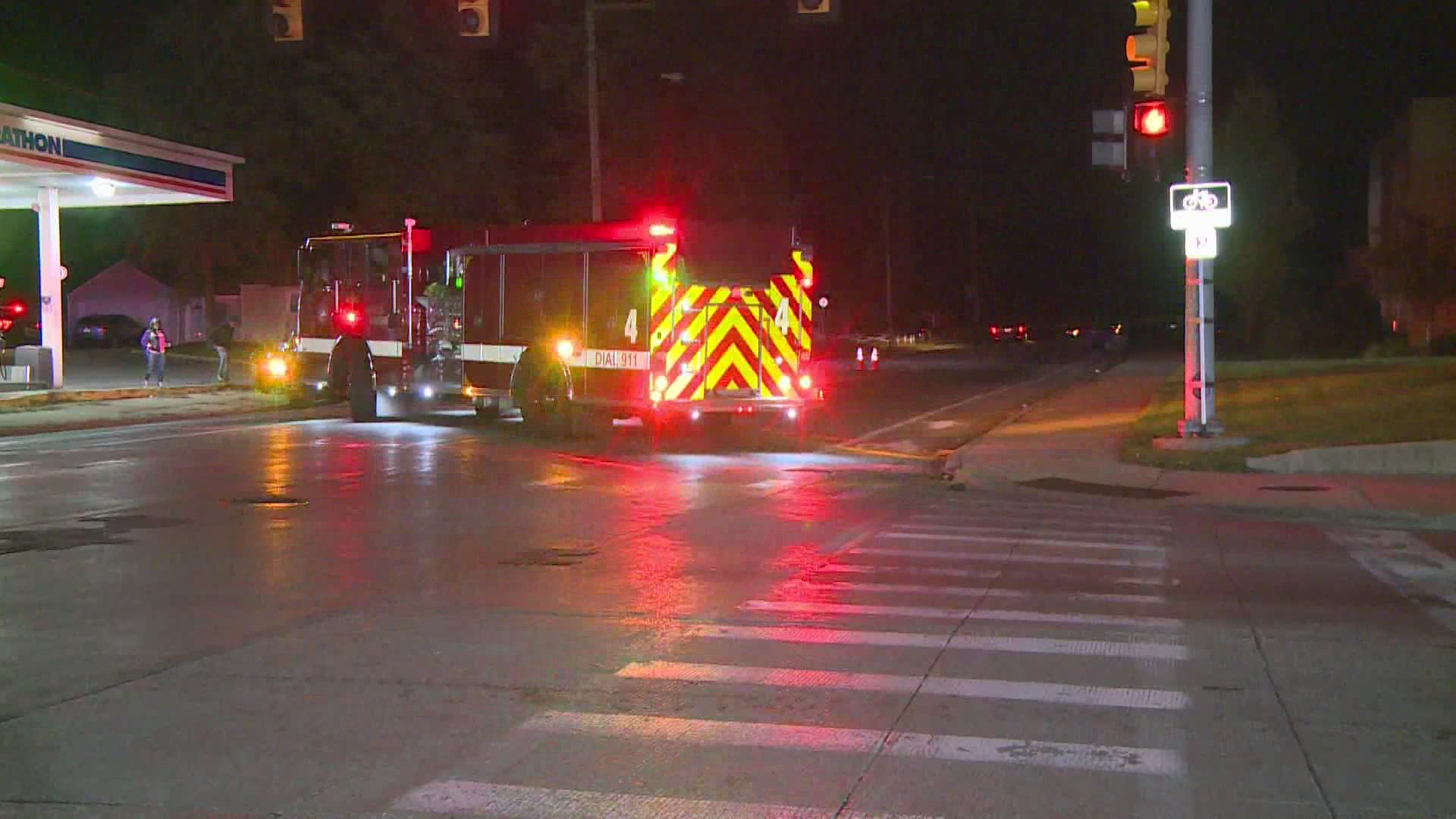