Multiple crashes, vehicle fire on US-131 in Grand Rapids

A Grand Rapids man is in critical condition after a chain reaction crash on US-131 in Grand Rapids Tuesday morning. 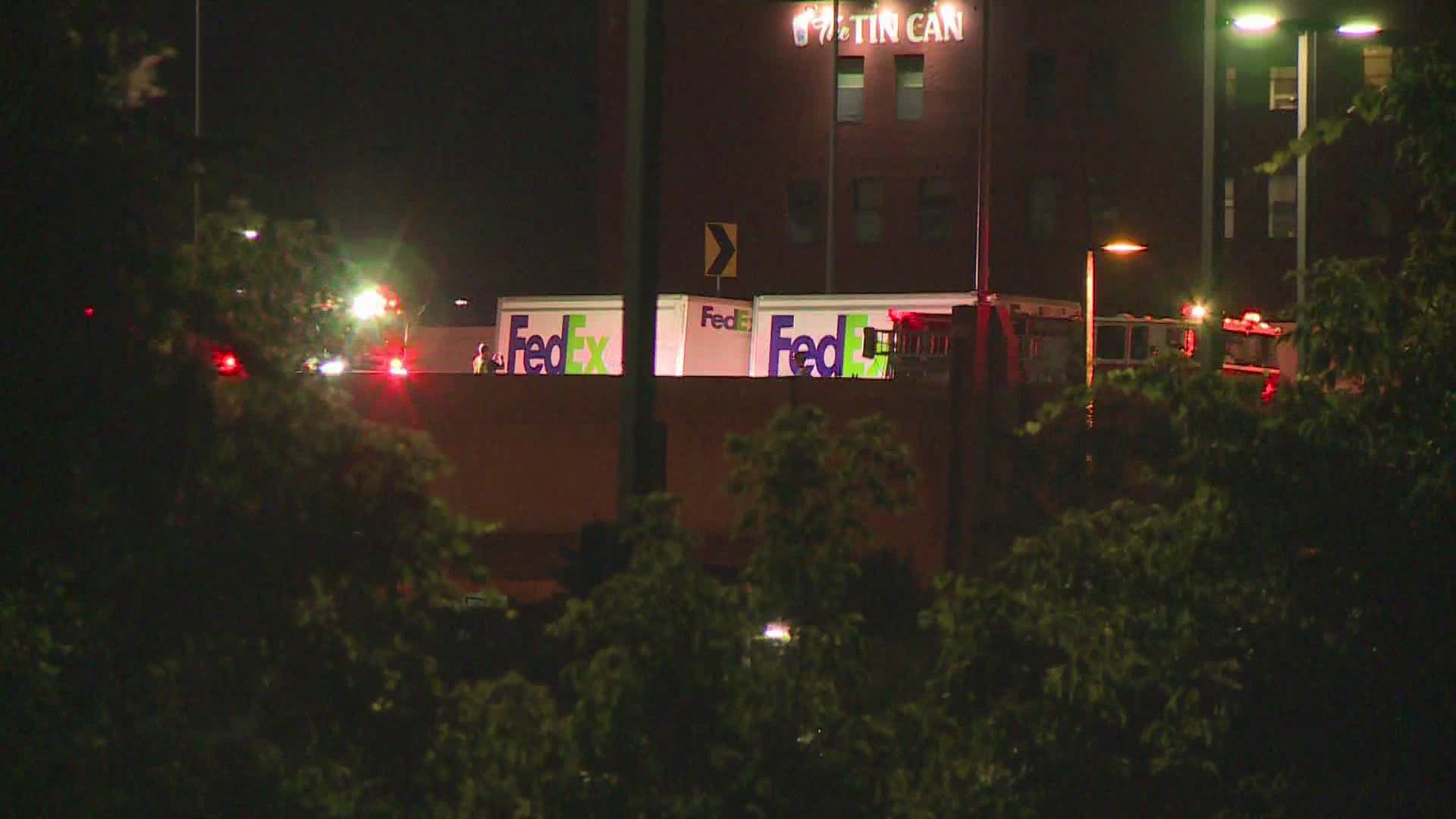 According to Michigan State Police, just after 2 a.m., there was a wrong-way crash on northbound US-131 near Wealthy Street.

The driver of an Infinity was going south in the northbound lanes and struck a northbound FedEx semi-truck. The tractor trailer caught fire and became fully engulfed in flames.

The Grand Rapids Fire Department was able to put the fire out and the driver of the FedEx truck, a 27-year-old man from Illinois, was able to get out safely.

The Infinity that was going the wrong way was driven by a 27-year-old Grandville woman. Her car was badly damaged in the incident and she was arrested for operating while intoxicated. MSP said she was taken to the Kent County Jail.

MDOT closed the freeway in the area for about two hours while the damaged vehicles were removed and the scene was cleaned up. It reopened around 4 a.m.

Then around 4:30 a.m., a 44-year-old Grand Rapids man lost control of his vehicle in the same area of US-131 and struck into the median wall.

After the crash, he got out of his car, which was partially in the far-left lane of the freeway, when another vehicle on US-131 hit the vehicle.

The collision pushed the unoccupied vehicle into the Grand Rapids man and threw him into the northbound lanes of the freeway. He suffered serious injuries; MSP said the driver of the second vehicle was not seriously hurt.

MSP said that while the injured man was lying in the road, a third vehicle swerved to avoid hitting him and hit another vehicle in the area. Neither of the two drivers were hurt. The Grand Rapids man in the road was pulled to safety by a good Samaritan on the scene.

The freeway was closed for nearly four hours while troopers investigating the scene. It reopened around 8 a.m.

The Grand Rapids man was last reported in critical condition at Spectrum-Butterworth.

MSP said the incident is still under investigation.

Related stories from 13 ON YOUR SIDE:

Related video from 13 ON YOUR SIDE: 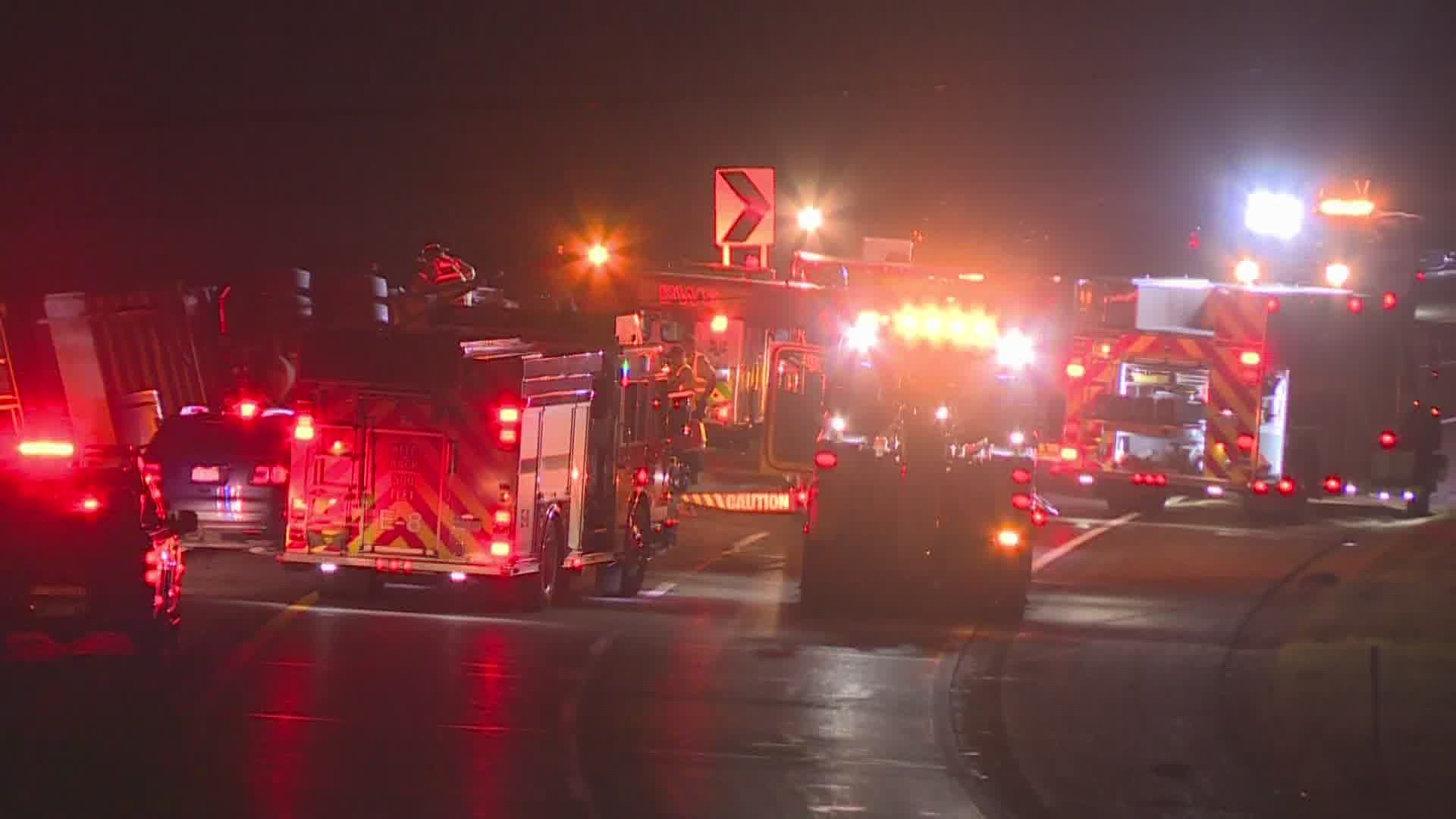