Vehicle hit by train after getting stuck on railroad

Nobody was injured in the incident.

BERRIEN COUNTY, Mich. — Police are looking for a man who fled the scene of a train versus car crash Friday evening.

The incident happened on Pier Road near Lynch Road in Hager Township. Deputies from the Berrien County Sheriff’s Office responded to the scene at around 9:30 p.m. Friday on reports that a Cadillac was struck by an Amtrak train.

Preliminary investigation indicates that the Cadillac was driven off the road and railroad crossing and onto the tracks, where it got stuck. The driver left the vehicle before it was struck by an Amtrak train.

Witnesses told police they saw the driver flee from the area after the vehicle was hit.

Police say considerable damage was done to the vehicle and the train. They say that at the time of the incident, railroad crossing lights were flashing, the crossing arms were down, and the train was blowing its horn.

Nobody was injured in the crash. Investigation into the incident is ongoing. 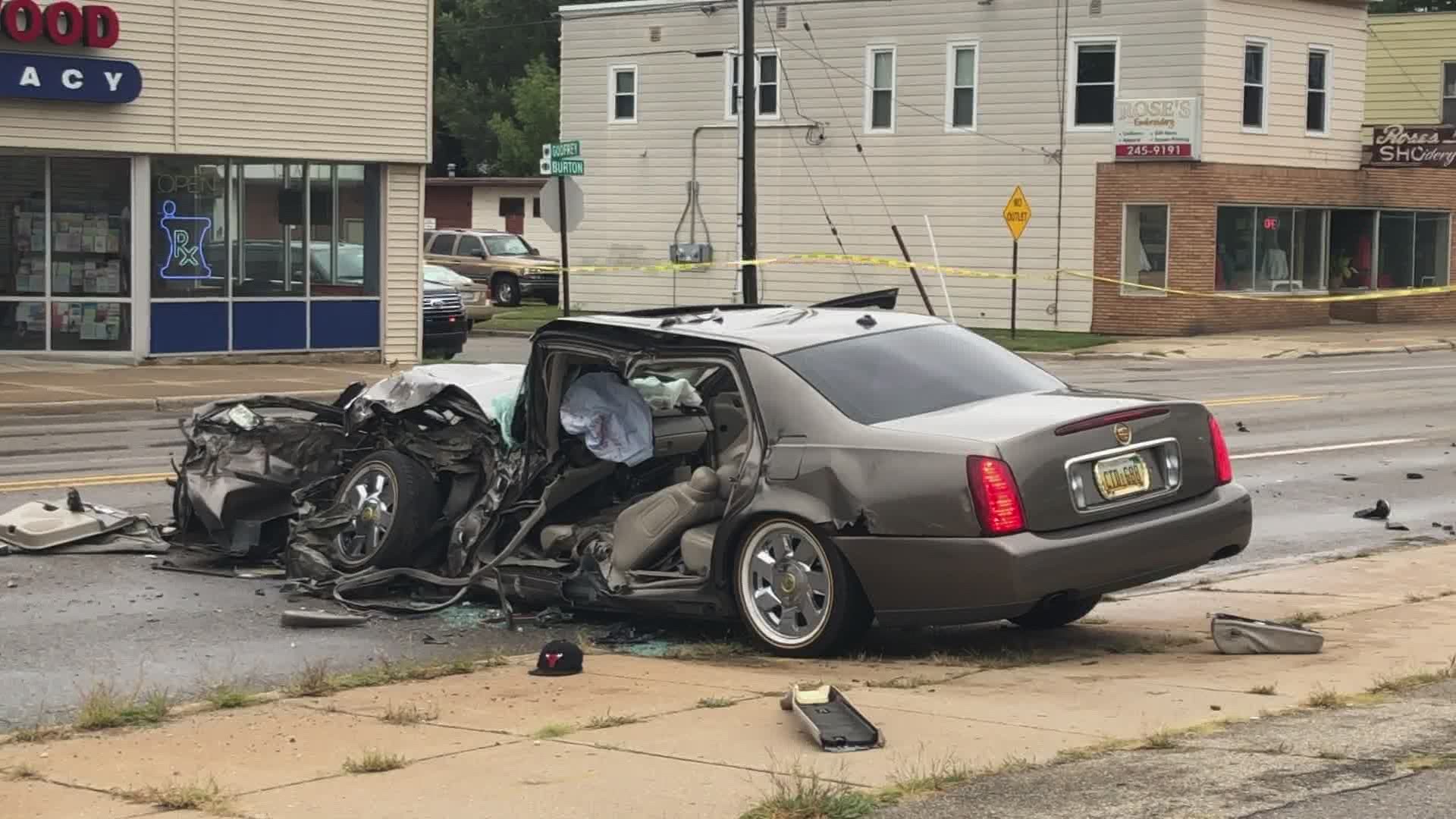