Verify: Do marijuana businesses pose a risk to banks?

Marijuana related activity violates federal law, and that can present certain challenges to the people in the pot businesses, particularly when it comes to payment. 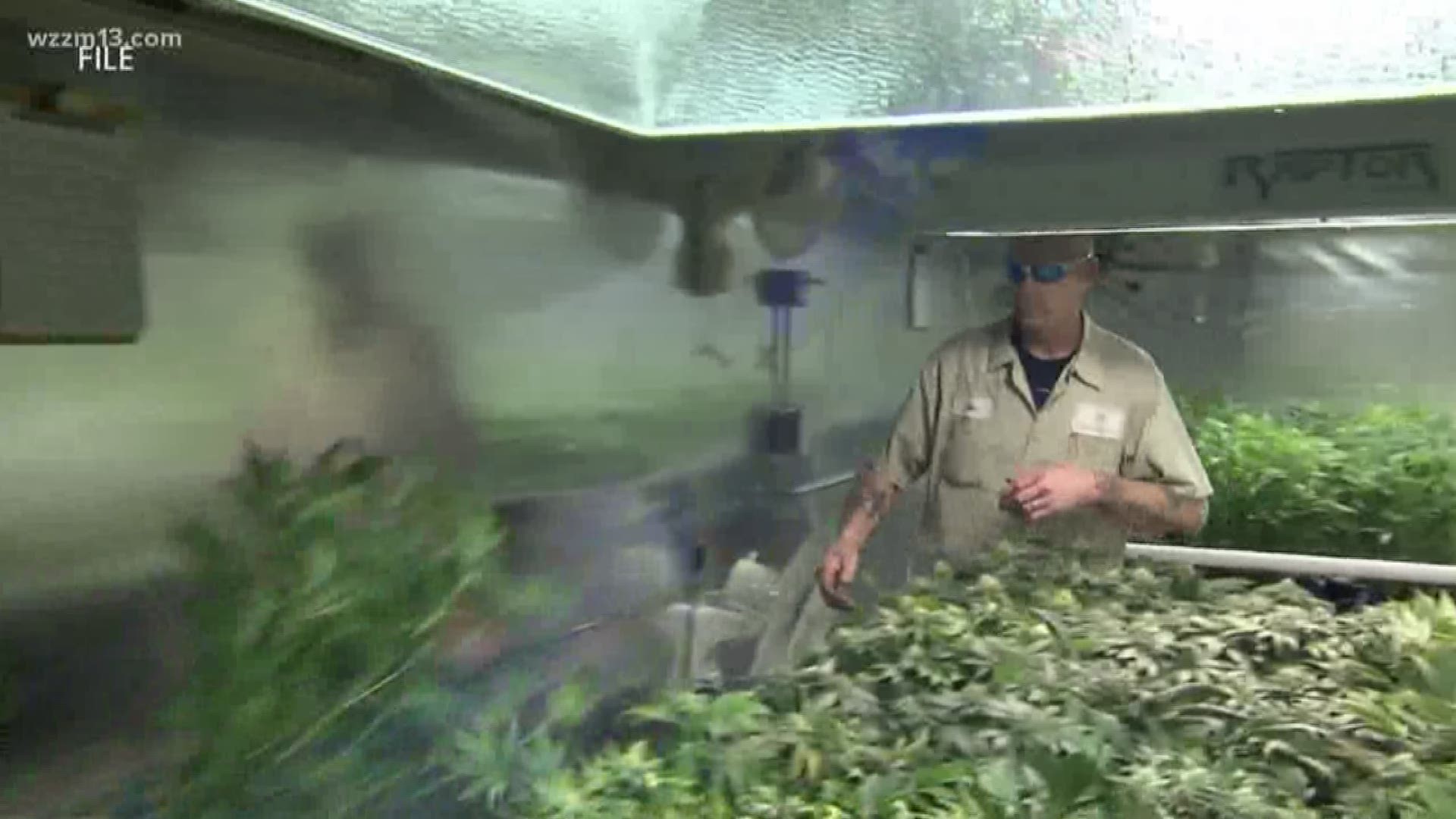 Marijuana related activity violates federal law, and that can present certain challenges to the people in the pot businesses.

“In most cases marijuana businesses in Michigan, and in every other state, are primarily cash based,” said Bob Hendricks, a business attorney with Wrigley, Hoffman & Hendricks, PC.

But how they handle their money is often different than typical businesses.

“It’s certainly fair to assume that an operating medical marijuana provisioning center, for example, with patients as customers, might take in many thousands of dollars a week in their operations,” Hendricks said.

Oftentimes businesses in the marijuana industry can't take other forms of payment.

“Because they don't have a banking relationship where they can deposit those checks and collect the credit card payments,” Hendricks said.

That can become a problem.

“There’s no transparency for tax purposes," Hendricks said. "It increases the safety risk of those types of businesses, it makes them a target of potential criminal activity.”

There’s reason behind the banks’ resistance.

“A bank that knowingly allows a customer who is engaged in marijuana activity to take advantage of the bank’s services, that bank is violating federal law,” Hendricks said.

“Most major banks, Bank of America, Wells Fargo, you name the bank, those banks have said 'we are not willing to take that risk, and risk our bank and our shareholders to provide banking services to the marijuana industry,'” Hendricks said.

There are some exceptions.

“Small state chartered banks, credit unions, local banks like that, those banks may look at the situation and say, 'okay, we realize that there is a federal law enforcement risk here, but we also believe that this is going to be solved one day and we want to be on the forefront of providing these services,'” Hendricks said.

We can Verify: Does dealing with marijuana businesses pose a risk to banks?

13 ON YOUR SIDE reached out to a couple local banks and credit unions to ask if they are considering working with marijuana facilities coming to Grand Rapids.

We are waiting to hear back.