These days the rumors spreading over social media seem to be never ending. 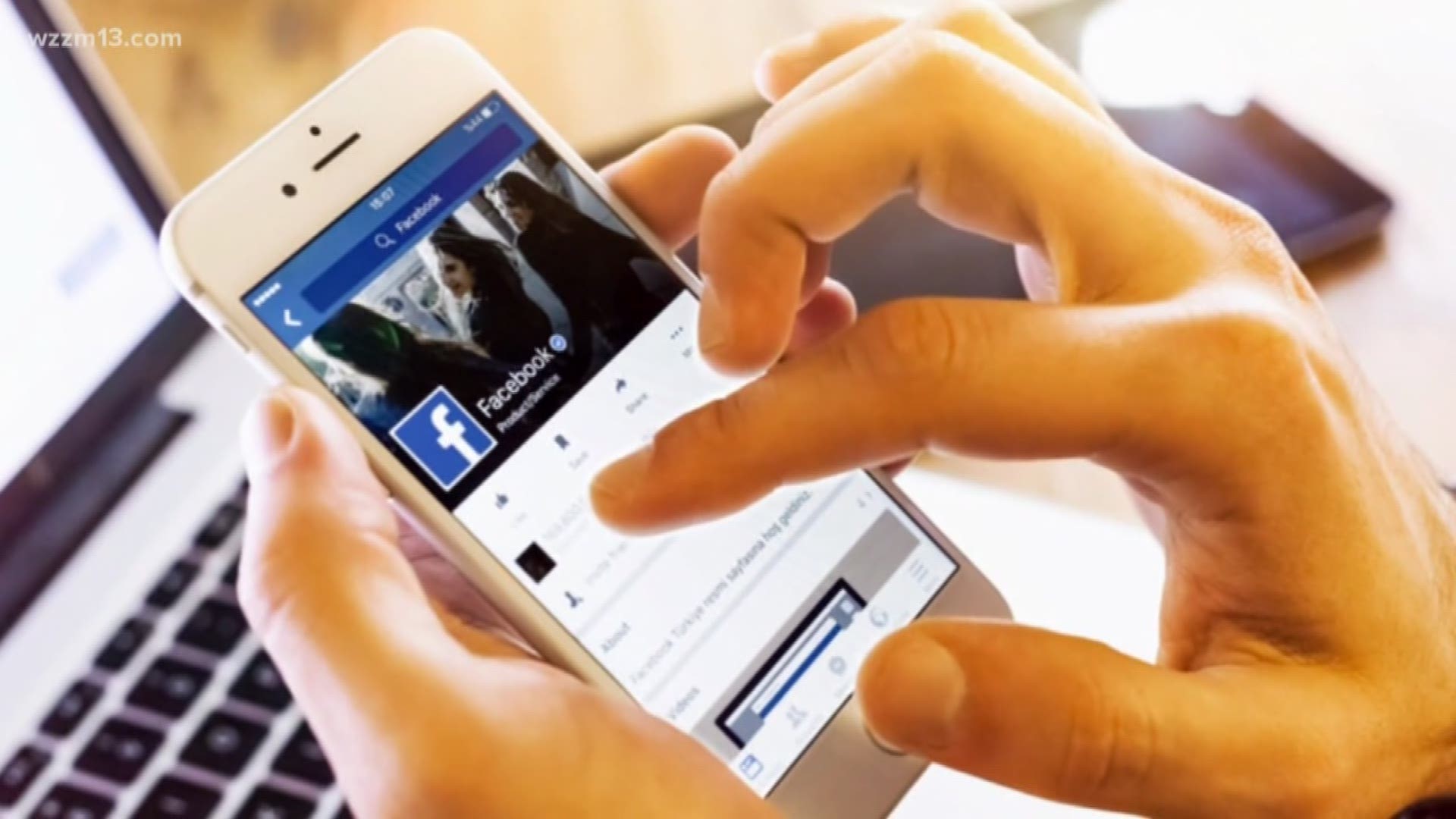 These days the rumors spreading over social media seem to be never ending.

It claims the social network is going to charge for messaging, but that you can pass the message along to avoid the charge.

By doing so, your messenger logo will turn blue and stay free.

Does the rumor work?

Mark Spaak with Trivalent Group, a managed IT provider technology company, said this rumor is nothing new, and originated on MSN messenger back in 2008.

“It's not clearly an indication that your account has now been flagged and you’re going to get free service,” said Spaak, the virtual chief information officer.

According to Facebook’s Help Center, "a filled-in blue circle with a check means that your message has been delivered."

Is Facebook going to charge to use the site?

“No, Facebook is not going to charge you to use their service," Spaak said. "They're earning their revenue off of ads and the things that people purchase by getting references through Facebook.”

Still hesitant? Facebook's website confirms: “Facebook is a free site and will never require that you pay to continue using the site.”

We can Verify - No, Facebook will not charge you to use the site.

How can you prevent rumors from spreading?

If something fishy pops up on your feed or in your messages - even if it’s from someone you trust - Spaak recommends people take a moment to fact check.

"You could be on the frontline of stopping potentially a malicious attack,” Spaak said.

That's because links in such messages can be harmful and “could be capturing your username and password and trying to capture more information that they can then use to take over your account. And so that's what we're starting to see more and more,” according to Spaak.

He said if you get one of those messages just delete it, and if you think your account was hacked change your password to something stronger right away.