VERIFY: Is flu season over?

Although it's still too early for doctors to say just how deadly this season has been, they say there have been more deaths this year than in the last four flu seasons. 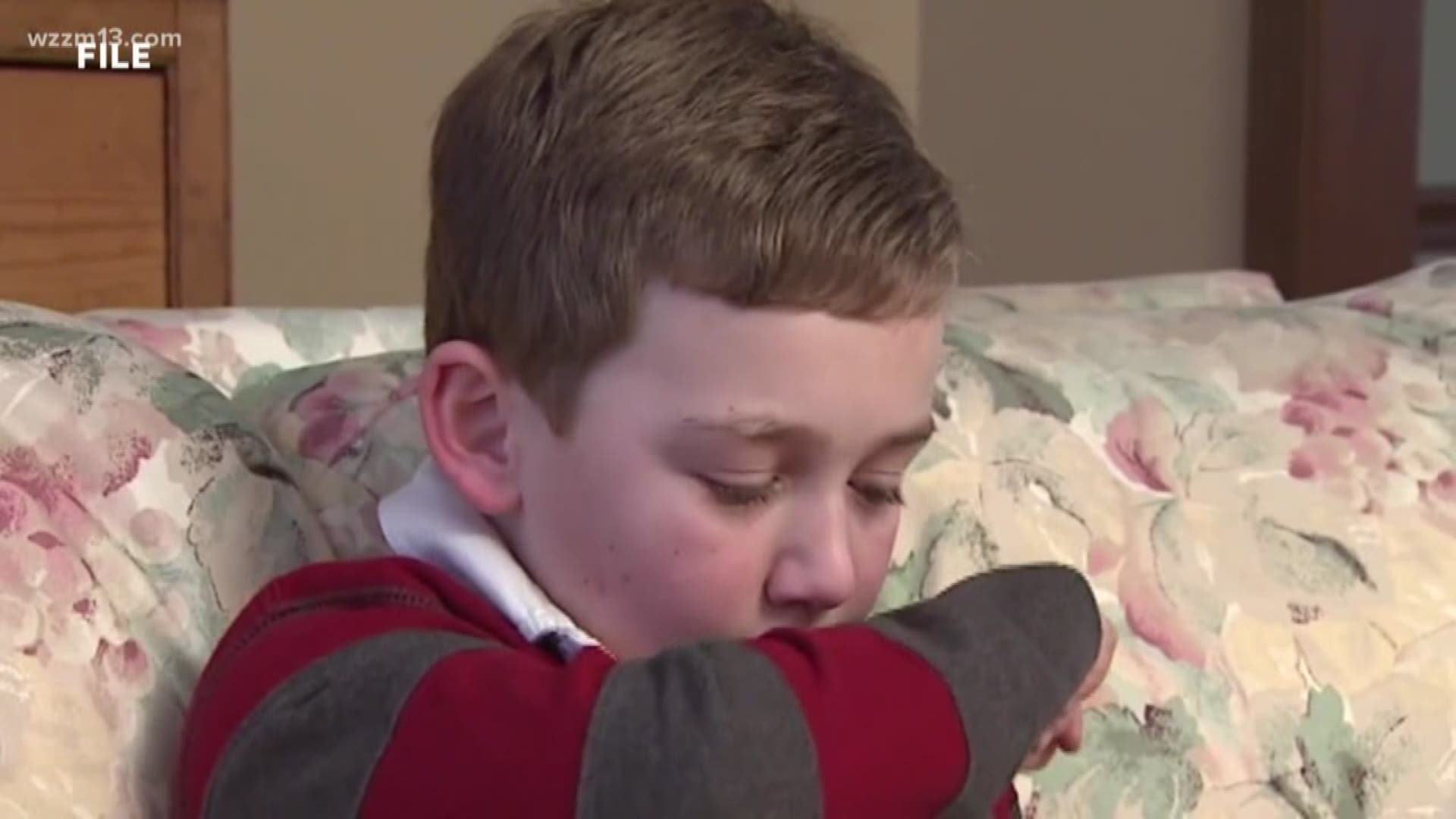 With flu season winding down, the number of new cases is falling from the peak of the season, according to the Centers for Disease Control.

"We saw a lot of influenza A because the vaccine really didn't work as well as we were hoping it would work," said Daniel McGee, a pediatric hospitalist with Helen DeVos Children’s Hospital in Grand Rapids.

Although it's still too early for doctors to say just how deadly this season has been, they say there have been more deaths this year than in the last four flu seasons.

And many doctors are warning there could be a second peak to the flu season.

How Michigan stacks up:

McGee said Michigan is following the same trend as the majority of the country.

"We're seeing a lot less influenza than we had previously."

"Influenza indicators for the week ending March 24 show evidence that local activity continues to decrease and is lower than what is typically seen during this time of year."

Is flu season is over?

"Flu season is not over," said McGee. "It's just that it's less than it was a couple weeks ago."

"Based on what we've seen from previous seasons, the second wave of activity, which is usually with influenza B, is not very long or not very intense," Nordlund said.

Which is worse, influenza A or B?

"It's actually a misconception that influenza B isn't as severe or can't be as bad as influenza A," Nordlund said. "Based on some research the CDC has done, both flu viruses can cause severe illness. Influenza B especially for young children."

So after speaking with the experts we can verify: flu season is not over yet.

"We still probably have a few more weeks of flu season left to go," Nordlund said.

Nordlund said it's not too late to get a flu vaccine and reminds people to cover their coughs, wash their hands and stay home if they're sick.