"Maybe he thought he was Prancer & it was time for reindeer games," Walker Police wrote on Facebook. 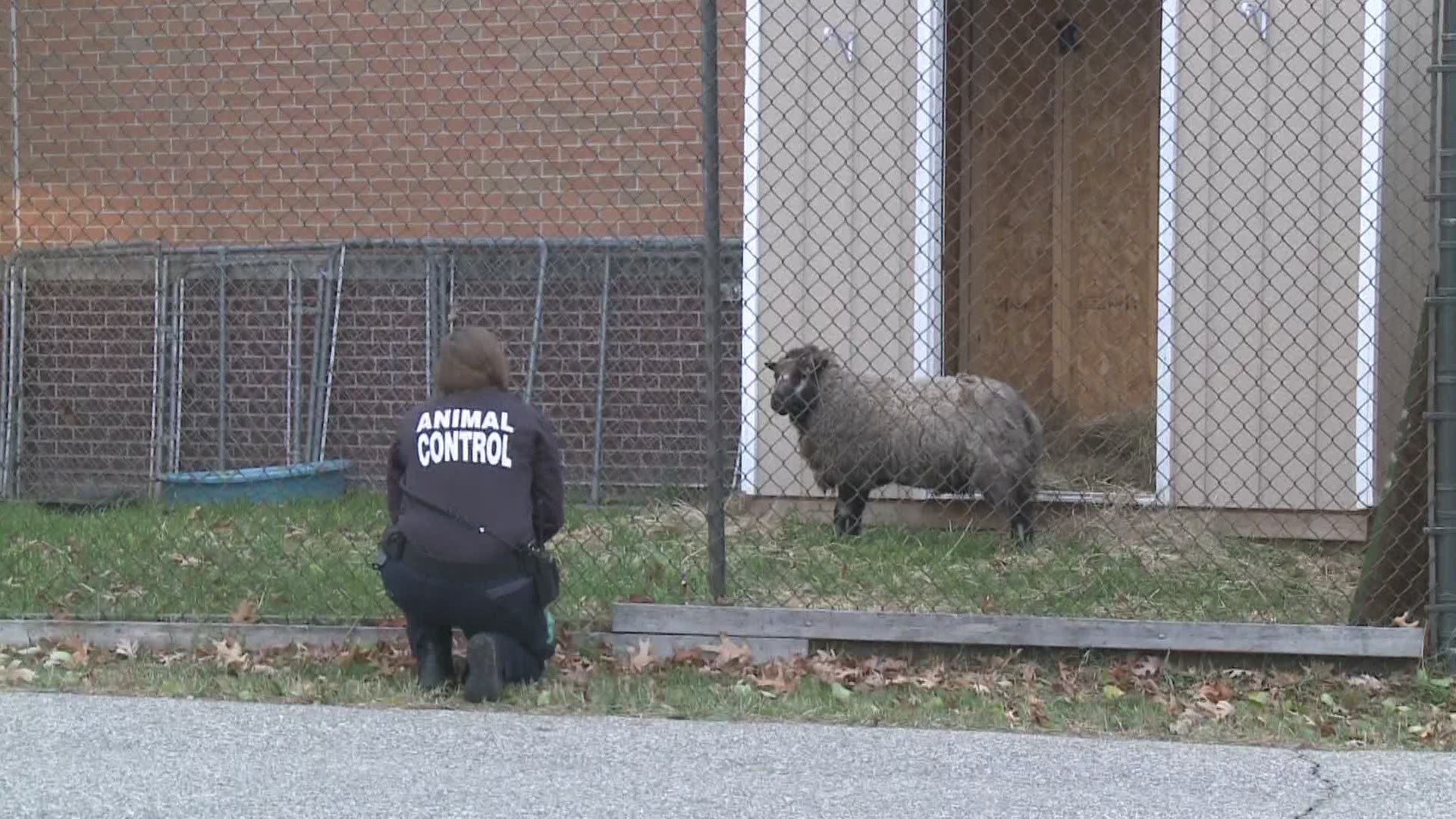 WALKER, Michigan — On Facebook the Walker Police Department called it a CSI but that didn't mean a Crime Scene Investigation rather a Crime Sheep Investigation.

Officers responded to reports of an attempted break-in at a business Monday morning but when they arrived no suspects were on scene.

The animal was taken to the Kent County Animal Shelter and officers are trying to contact the owner.

"Maybe he thought he was Prancer & it was time for reindeer games," Walker Police wrote on Facebook. "Also, if you are a sheep considering a life of crime, we suggest you stick to the farm."