Scientists say they have discovered the first reproductive female wolverine and her two offspring (kits) in the park in more than a century. 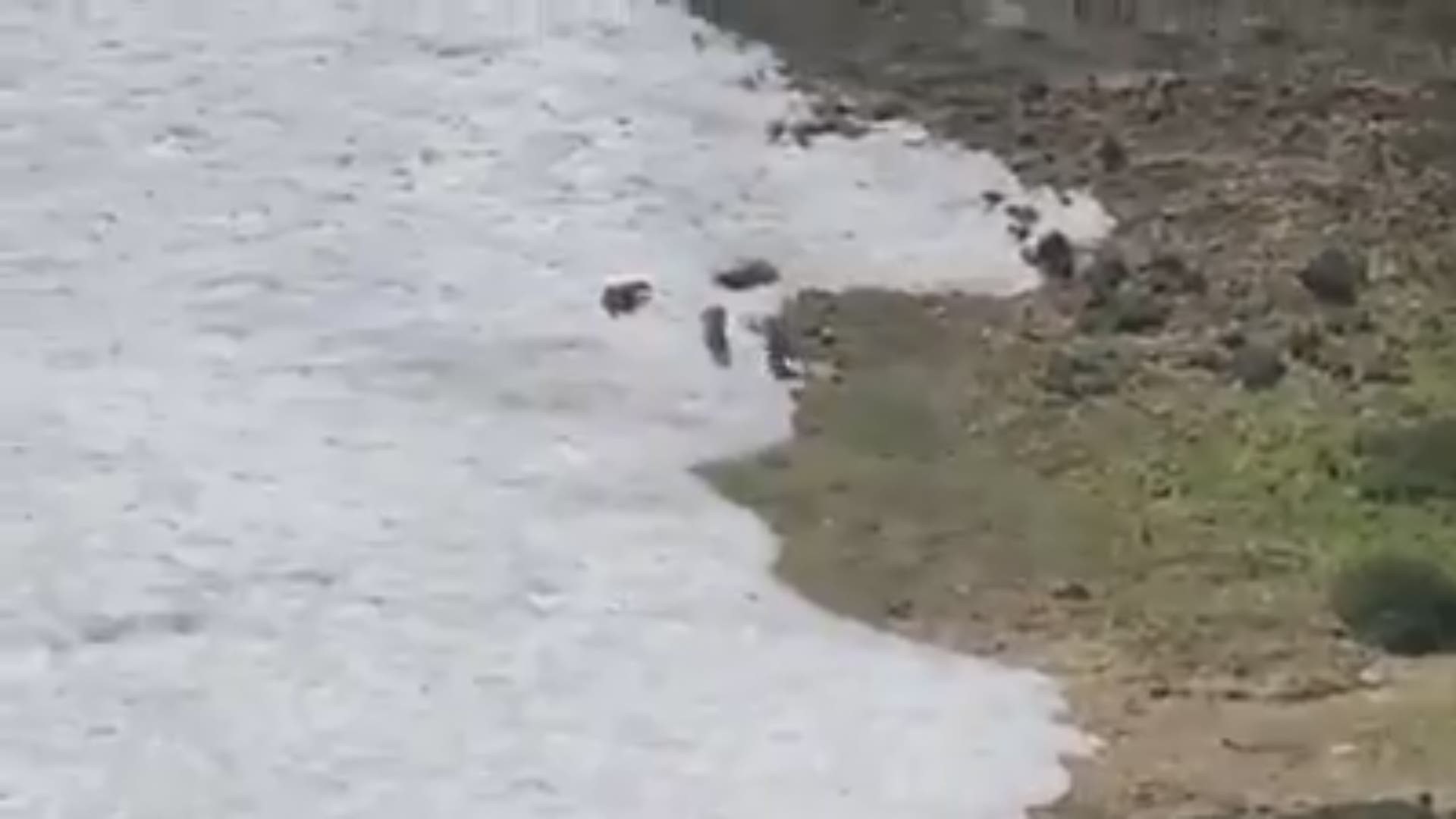 WASHINGTON — Wolverines have returned to Mount Rainier National Park after being absent for more than 100 years.

Scientists say they have discovered the first reproductive female wolverine and her two offspring (kits) in the park in more than a century.

“It’s really, really exciting,” said Mount Rainier National Park Superintendent Chip Jenkins. “It tells us something about the condition of the park— that when we have such large-ranging carnivores present on the landscape that we’re doing a good job of managing our wilderness.”

The park says this discovery would not have been possible without the hard work and the expertise of scientists and volunteers led by Dr. Jocelyn Akins of the Cascades Carnivore Project.

“Many species that live at high elevation in the Pacific Northwest, such as the wolverine, are of particular conservation concern due to their unique evolutionary histories and their sensitivity to climate change,” Akins said. “They serve as indicators of future changes that will eventually affect more tolerant species and, as such, make good models for conservation in a changing world.”

With confirmed sightings in the adjacent area and suitable wilderness habitat in Mount Rainier National Park, scientists believed wolverines may start returning to the park. In 2018, scientists installed camera stations designed to photograph and identify individual wolverines based on their distinct chest blazes. This pattern of fur on a wolverine’s chest is unique enough to identify them individually. The stations are also designed to show if a female is lactating. The individual recently detected was thus identified as a nursing female.

Locations of the den and camera stations are not released in order to protect wolverines from potential harm or accidental disturbance, but there are still ways for visitors to help monitor wolverine recovery. “Backcountry enthusiasts, skiers, snowshoers and snowmobilers can help us monitor wolverines and contribute to studying their natural return to the Cascade ecosystem,” said Dr. Tara Chestnut, a park ecologist. “Wolverines are solitary animals and despite their reputation for aggressiveness in popular media, they pose no risk to park visitors. If you are lucky enough to see one in the wild, it will likely flee as soon as it notices you.”

It is important for park visitors to learn how to recreate in the backcountry while minimizing disturbance to wolverines. Even low-impact recreation like backcountry skiing can disturb denning wolverines if visitors don’t have the tools to recognize wildlife signs. With support from Washington’s National Park Fund, the park developed a new carnivore tracking guide that visitors can download before recreating in their public lands. The guide will help backcountry recreationists develop an awareness of wolverines and be able to recognize their tracks.

"Reporting wildlife observations is very helpful to national park and other public land managers,” Chestnut said, “and if someone is lucky enough to get a photo of a wolverine or their tracks, we really want to know about it.”

Park visitors, backcountry enthusiasts and wildlife lovers can learn more about how they can participate in community-based science projects to monitor carnivores, including wolverines, with Cascades Carnivore Project and their partners at Cascades Wolverine Project. Cascades Carnivore Project has opportunities for volunteers and community scientists to participate —both in the field and from home — in a variety of carnivore monitoring activities throughout the Cascade Range. Cascades Wolverine Project is an organization sponsored by Conservation Northwest to document wolverines and support wolverine recovery in the Washington Cascades.