The draft study was once dubbed a "potential public relations nightmare." 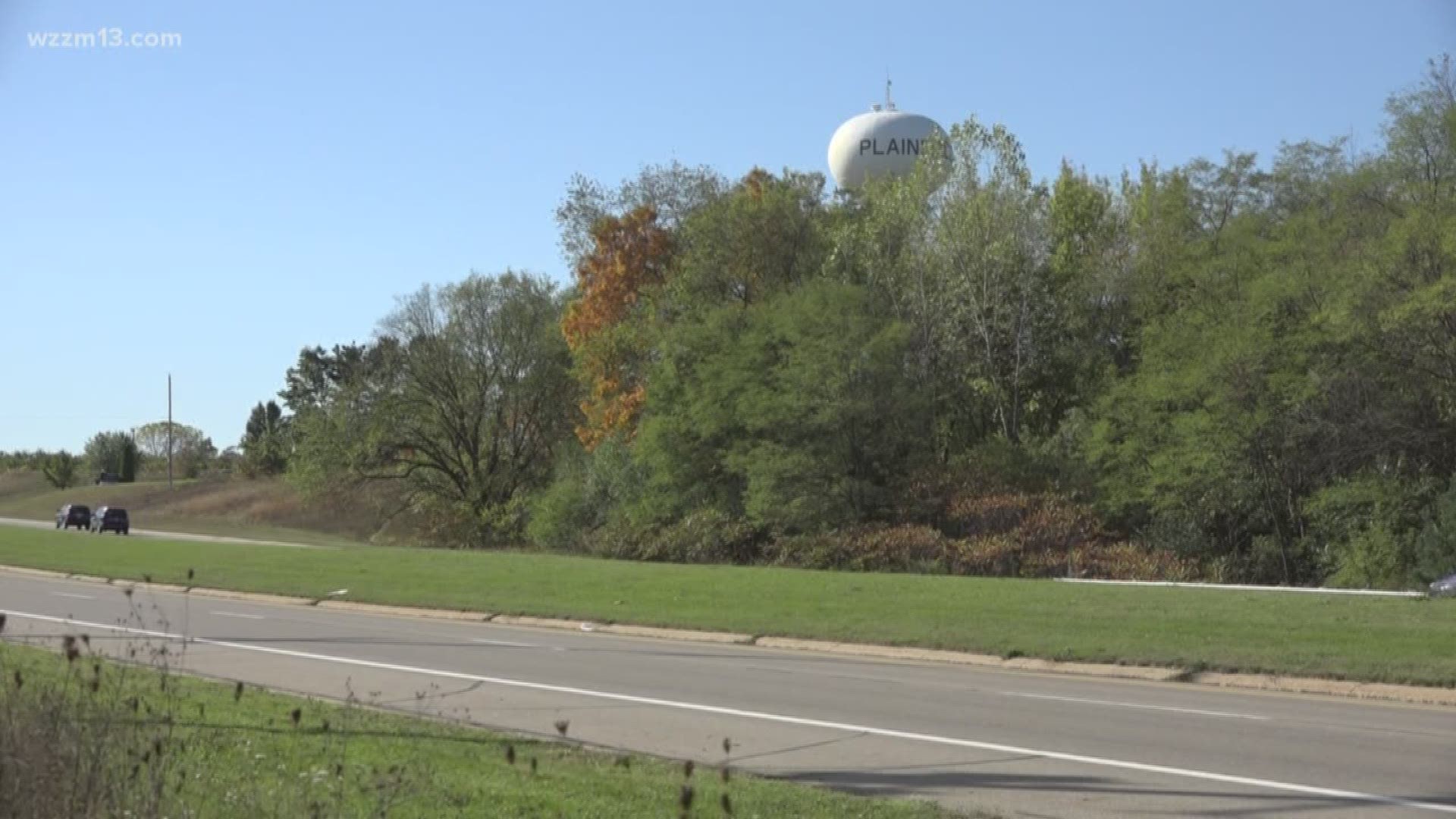 A draft of the federal government's report on the health risks posed by PFAS, once blocked by the Trump administration, found safety risk levels for the chemicals seven to ten times lower than current standards.

The report, released June 20, 2018, provides extensive toxicological profiles on the chemicals, which are found in household products like Teflon.

The study decreased the minimum risk level (MRL) for harmful exposure to PFOS and PFOA into the single digits in parts per trillion. It was conducted by the Centers for Disease Control and Prevention's Agency for Toxic Substances and Disease Registry (ATSDR).

"They're seven to tenfold different, indicating that the EPA essentially allows a higher level of this contaminant than the ATSDR does," Temkin said.

Tap water going to an estimated 110 million Americans contains PFAS chemicals, according to a report by EWG. The chemicals, once used by Rockford-base shoemaker Wolverine Worldwide to waterproof leather, have contaminated more than 720 wells in northern Kent County near an old company dump.

Lawmakers in Michigan and around the country demanded the release of the profile for more than a month, when emails from federal officials indicated the "potential public relations nightmare" would find that the chemicals harm humans at lower levels.

"These new minimum risk levels ATSDR has calculated support the conclusion of some scientists and regulators that EPA's approach is not adequately protective for all populations," said Dr. Laurel Schaider, an environmental chemist and researcher at the Silent Spring Institute in Massachusetts.

The study covered 14 PFAS compounds that have been found in human blood samples, which, it notes, are "readily absorbed following inhalation or oral exposure and are not metabolized." Of the 14 compounds, the report only listed MRLs for four compounds: PFOS, PFOA, PFNA and PFHxS.

It's estimated that there are at least 4,700 individual chemicals in the PFAS family, and there is limited health information for most of them, Schaider said.

"This report highlights the need to treat this group of chemicals as a class," she said. "[We should] think about whether there are ways that we can avoid putting any of these chemicals into products in the first place because it's such a challenge at the tail end to try to figure out which chemicals are of concern and at what level they are of concern."

The report also listed health effects linked to exposure to PFAS chemicals based on "consistency of findings across studies," including:

The report also noted a 2016 EPA study that concluded PFOS and PFOA are linked to kidney and testicular cancer in "highly exposed humans."

Some states, like New Jersey and Vermont, have already developed PFAS guidelines below 70 ppt. A Grand Rapids lawmaker introduced a bill in the House last December that would create a five ppt benchmark, making Michigan the strictest state on PFAS in America.

"[States create those advisories] because a lot of the drinking water contamination is detected in this lower range," Temkin said.

The state of Michigan set its standard equal to the EPA at 70 ppt. Wolverine Worldwide offered PFAS filters to Kent County residents with wells detecting any level of PFAS until March, when the company limited its offer to homes tested at or above the benchmark.

The EPA is collaborating with the ATSDR and other federal agencies as they develop tools, including toxicity values, analytical methods and treatment options to address PFAS chemicals, said Peter Grevatt, director of the EPA Office of Water.