Nessel announced the lawsuit Tuesday at a press conference with Gov. Gretchen Whitmer and EGLE. 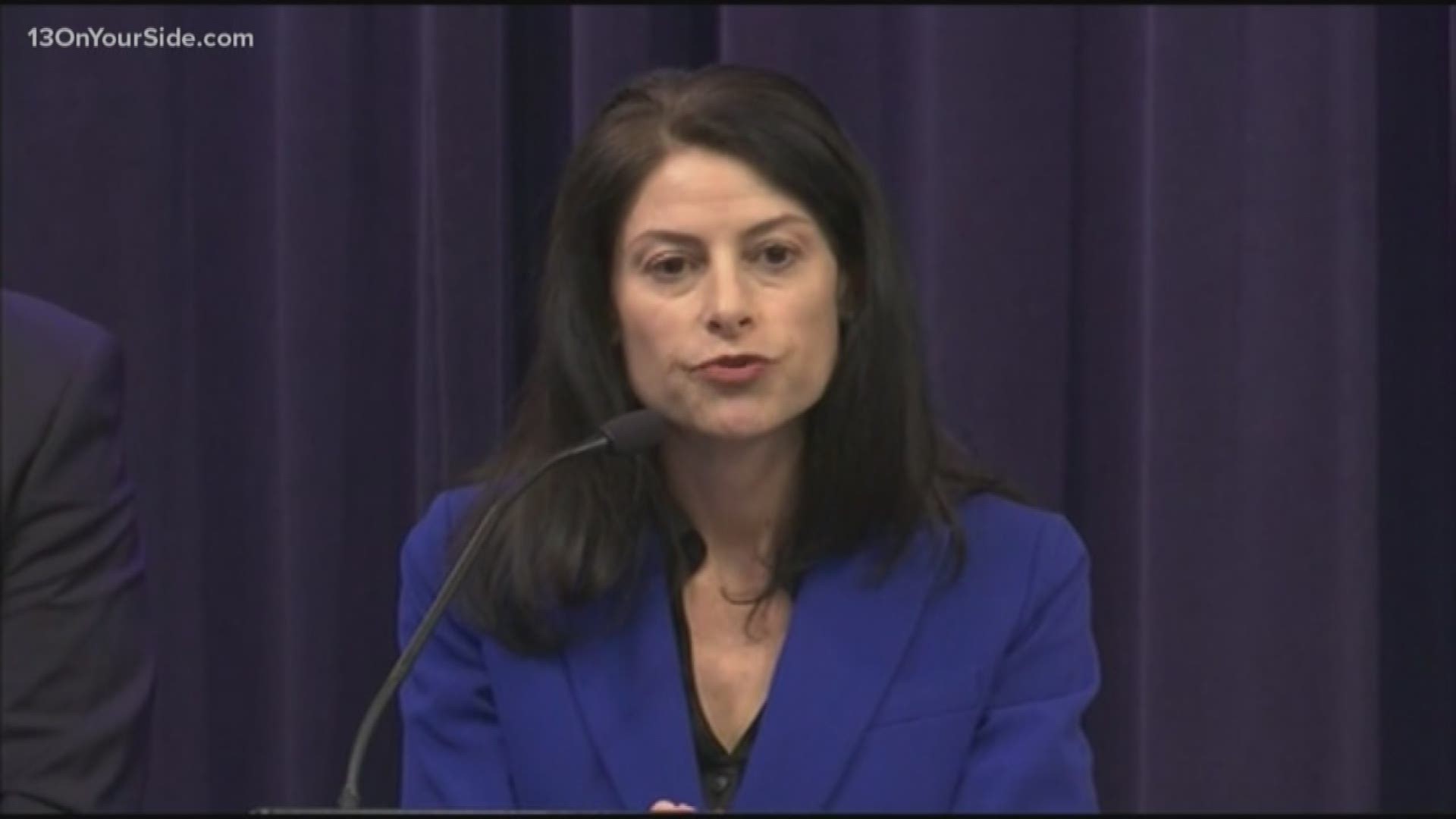 LANSING, Mich. — Michigan Attorney General Dana Nessel filed a lawsuit Tuesday against 17 defendants over per- and polyfluoroalkyl contamination. The state's lawsuit is for damages and injury to Michigan caused by PFAS, which are often referred to as "forever chemicals." It was filed in the Washentaw County Circuit Court.

This is the first legal action the state has taken against manufacturers of PFAS. Michigan has positioned itself as a leader on tackling the issue of PFAS contamination.

The lawsuit claims the defendants "knew PFAS are toxic and pose substantial health and environmental risks but hid this information from the state and its residents," a release from the attorney general's office said.

"Specifically, the companies neglected to tell people what was in the products, suppressed the scientific evidence that the chemicals were hazardous, discharged the chemicals into the environment and distributed the chemicals all over the world, including into Michigan, knowing that PFAS would contaminate natural resources and threaten public health."

The companies being sued are:

Credit: WZZM
The Kalamazoo Department of Public Safety flushed out water pipes in the city of Parchment due to PFAS in the municipal water supply in July 2018.

“We bring this action today on behalf of the people of Michigan,” said Nessel. “It is our responsibility to protect our residents and our state’s natural resources and property by preventing and abating hazards to public health, safety, welfare and the environment – and by placing the responsibility for this massive undertaking with those responsible for creating the problem.”

The contaminants have been a focus in Michigan ever since they were discovered in drinking water wells in Northern Kent County in 2017.

State officials then ramped up efforts to determine the scope of PFAS contamination in Michigan. EGLE spent a year testing community, school, child care and tribal water supplies. The $1.7 million study found that 90% of water supplies across the state showed no detection of PFAS. The program started under Gov. Rick Snyder and the results were published in August of 2019.

RELATED: Statewide study: 90% of water supplies do not have PFAS

“Since taking office, I’ve been deliberate and focused on protecting our Great Lakes and cleaning up our drinking water,” said Whitmer. “Michigan has been established as a national leader in identifying, monitoring and addressing contamination caused by PFAS. As such, we must continue to protect communities all across our state from harmful PFAS chemicals by holding polluters accountable. Future generations of Michiganders are counting on us to get to work today.”

Wolverine Worldwide, the company responsible for dumping waste laden with PFAS chemicals into a Kent County landfill, is paying nearly $70 million to the townships of Plainfield and Algoma in a settlement over the contamination.

The U.S. House of Representatives passed a bill Friday that would designate PFAS chemicals as hazardous substances and it would set a national drinking water regulation.

More PFAS-related stories on 13 ON YOUR SIDE: 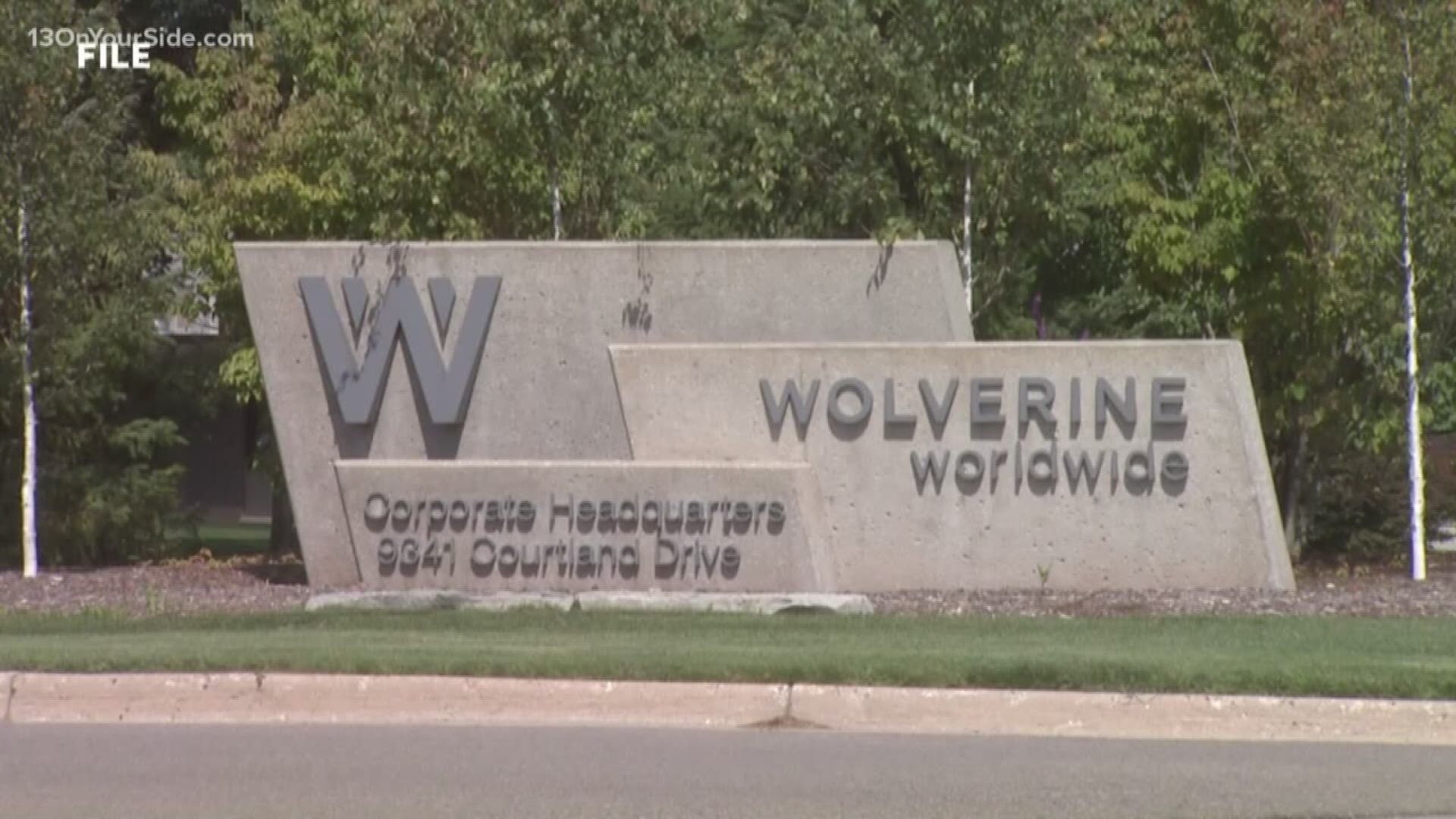