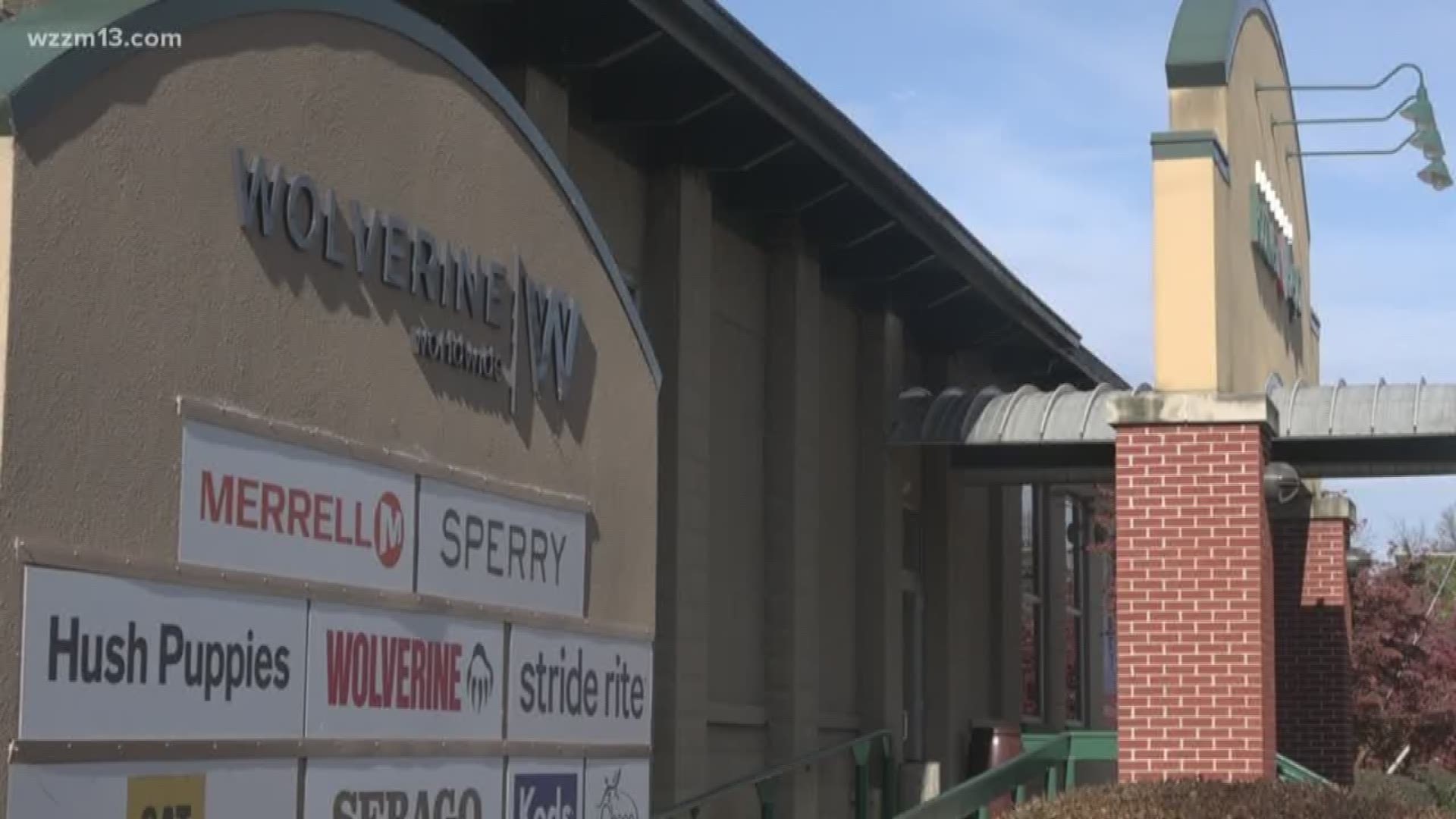 The number of Kent County private wells doubled after tests found 31 homes with unsafe levels of the suspected carcinogen PFAS in the southern part of Algoma Township, state officials said.

Wolverine Worldwide and the Michigan Department of Environmental Quality conducted the tests in Algoma Township after reports claimed farmers dumped Wolverine tannery sludge in area fields decades ago. The testing zone is located between Wolven and Jewell Avenues, north of 10 Mile Rd.

"It's been hard on our residents," said Algoma Township Supervisor Kevin Green. "I had a few residents come in and tell me they were aware of potential dumping sites."

Crews tested 390 private wells. Of the 170 results, 66 contained PFAS and 31 tested above the EPA safe drinking water advisory level of 70 parts per trillion (ppt.). One home in the Wellington Ridge neighborhood tested at 9,800 ppt., 140 times the limit.

The testing zones are a few miles north of the House Street dumpsite in Belmont, where 30 homes tested above the EPA limit. More than 220 homes in the House Street study area had PFAS detections.

"The good news is that this is hopefully this is a temporary issue, that there is a fix," Green said,

"I've been in contact with Wolverine," Green said. "Ideally we would have them pay a big portion of this. As far as water goes, [the project would cost] about $1.5 million."

In addition to the $1.5 million for extending water lines, adding sewage would cost double, but the township will not ask Wolverine to pay for that, he said.

Plainfield Township also plans to extend its municipal water lines to all homes with contaminated wells in the House Street testing zones and indicated it may want Wolverine to bear some costs.

Wolverine responded in a statement:

“The water quality issues in our community are very complex and data is still being collected. Any solution must be collaborative, based on complete data and include all involved parties and entities. For its part, Wolverine is actively addressing specific legacy issues related to its use of 3M’s Scotchgard™ that contained PFOA and PFOS – this includes providing custom, whole-house filtration systems that offer an immediate and effective solution. We will continue to collaborate with local, state and federal agencies, and we remain committed to partnering on solutions that give the community the confidence it deserves in its drinking water.”

Plainfield Township water regularly tests with PFAS levels around eight parts per trillion. The township board recently approved a $400,000 plan to install a municipal filter intended to eliminate all PFAS from the system.