"We believe the money should be paid by the responsible party." 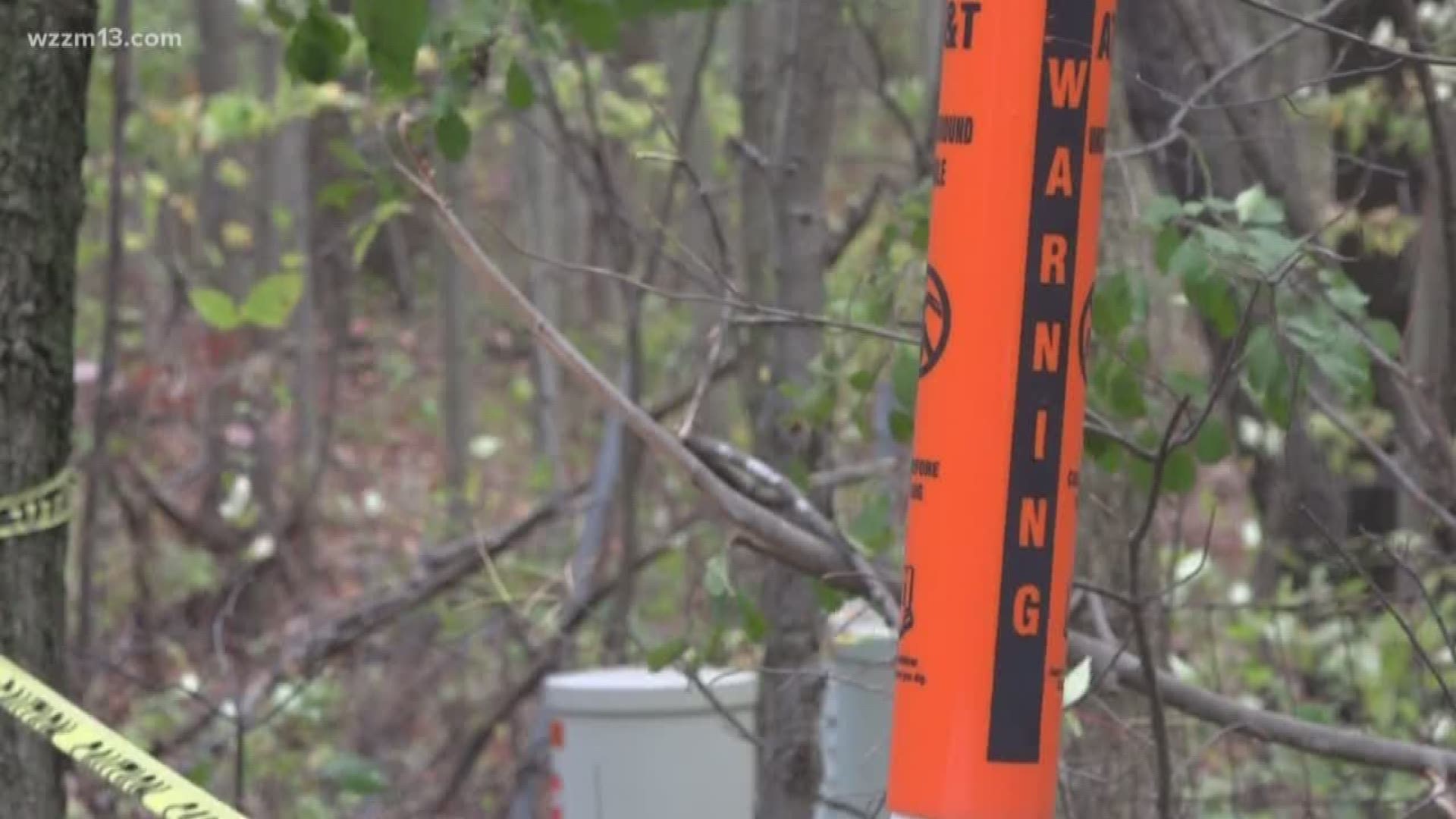 “They tend to stick around in the environment for a very long time. That's why they earned the name the forever chemicals,” Cameron Van Wyngarden, the township’s superintendent said.

Van Wyngarden says fortunately for the township, his team was able to filter the suspected carcinogen out of municipal water.

RELATED: Michigan drinking water wells to be sampled for contaminants

“We were able to take our water filtration beds and add something called activated carbon and that attracts the PFAS molecules.”

However, he says there are still pockets of contamination around the area and that private well users are most at risk.

“Residents right now that I talk to don't trust these whole home filters that have been put in. They're not drinking the water, they're drinking bottled water because they have no confidence in the system that's been installed,” Van Wyngarden said.

He added that well water is generally not tested frequently enough to steer clear of the dangerous chemicals, which is why he’s proposed what he sees as the only logical fix: extend municipal waterlines.

“Municipal water is tested on a regular basis and can provide a much higher level of confidence that the water is quality clean water,” the superintendent said.

Van Wyngarden says that extending the municipal water lines throughout the entire area of contamination will ensure that the residents receive safe, clean water. However, the idea comes with a price tag of $62M,compared to the $6M Plainfield Township is allotted in its annual water budget. However, Van Wyngarden believes the contamination culprit should have to pay the price.

“I have faith in our legal system that they will hold the responsible party liable for the damaged it's done to our residents,” Van Wyngarden said.

While the litigations continue, the superintendent says he’s using money from the annual budget to install three additional filtration systems to help minimize the likelihood of contamination. However, he warns that well users still need the municipal waterline expansion.

“If we leave this unfixed it will certainly have an affect over time,” Van Wyngarden said.