Costs are growing for state officials responding to the PFAS contamination in northern Kent County. 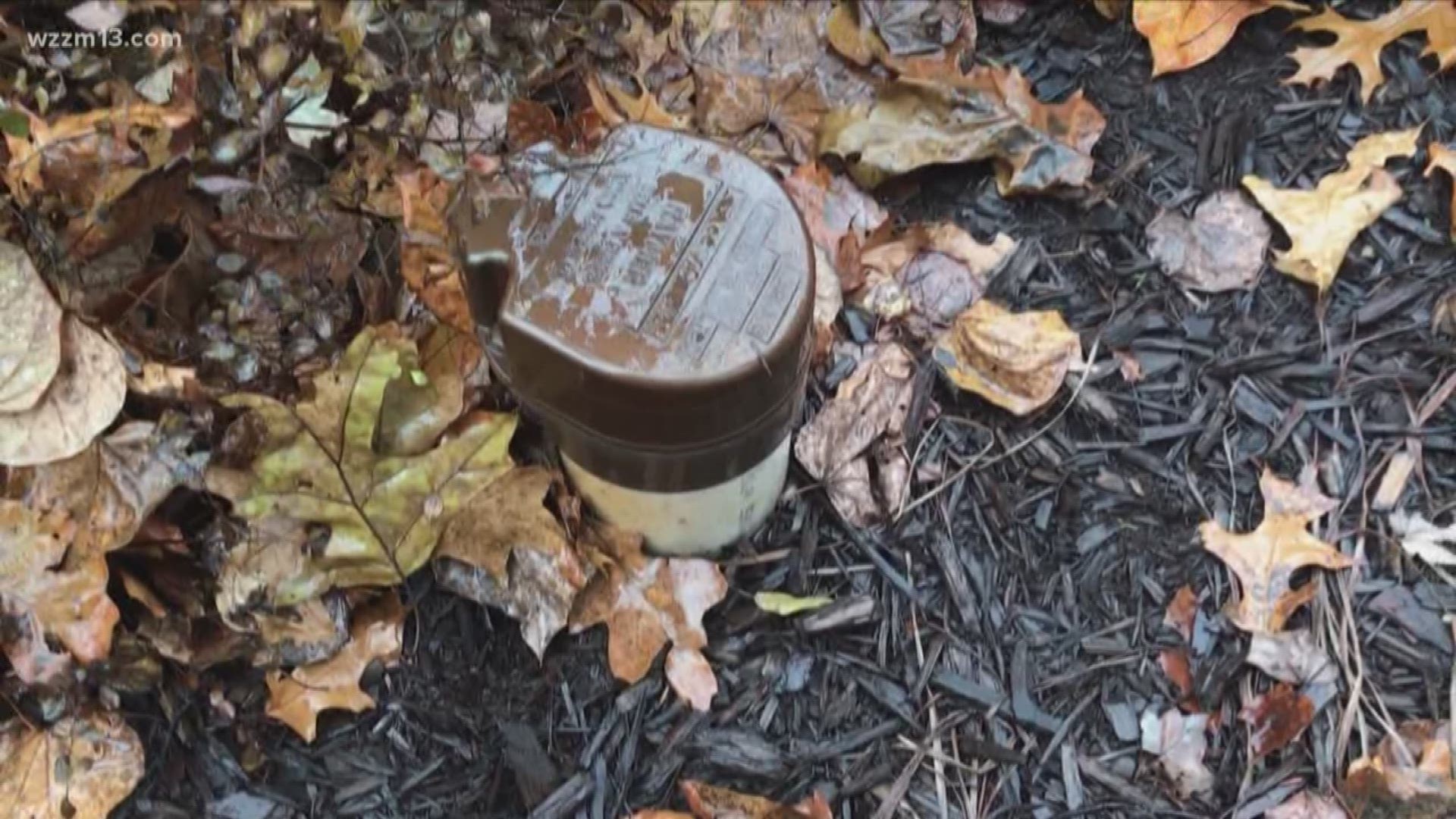 As spending for the PFAS response continues to grow, state officials said Wednesday that Wolverine Worldwide must pay the investigation costs for northern Kent County.

On Jan. 10, the state of Michigan filed a federal lawsuit against Wolverine Worldwide in tandem with the U.S. Environmental Protection Agency ordering the company to further investigate its former tannery in Rockford and House Street disposal site in Belmont.

"[Wolverine is] liable for the State's past and future activity costs and costs of surveillance and performance related to its investigation and implementation of other response activities," the lawsuit said.

Before the state filed the suit, Wolverine already racked up big costs with the voluntary measures. The shoemaker tested 1,189 wells and installed 416 whole-house filtration systems in Plainfield and Algoma Townships as of Jan. 8. The filters cost around $5,000 and Brown said the well tests can cost up to $1,000.

At a third-quarter shareholders meeting in November 2017, Wolverine said it would likely spend between $2.5-3.5 million in 2017 on the PFAS response. The company did not comment Wednesday.

"Wolverine has provided a lot of [our] expectations, providing alternative water and testing where we want them to test," Brown said. "We really want to see a concrete plan in place for the long term."

The state approved $23.2 million for Michigan's response to the PFAS problem, but the figure is just an estimate of the costs, Isaacs said.

"The actual long-term cost for PFAS is really undetermined yet, just because we don't have a full mapping of the contamination," she said.