Tips for preventing home burglaries during the holiday season

Nearly 1 in 4 Americans are not taking steps to protect their homes from break-ins during the holidays, even if they're traveling away from home. 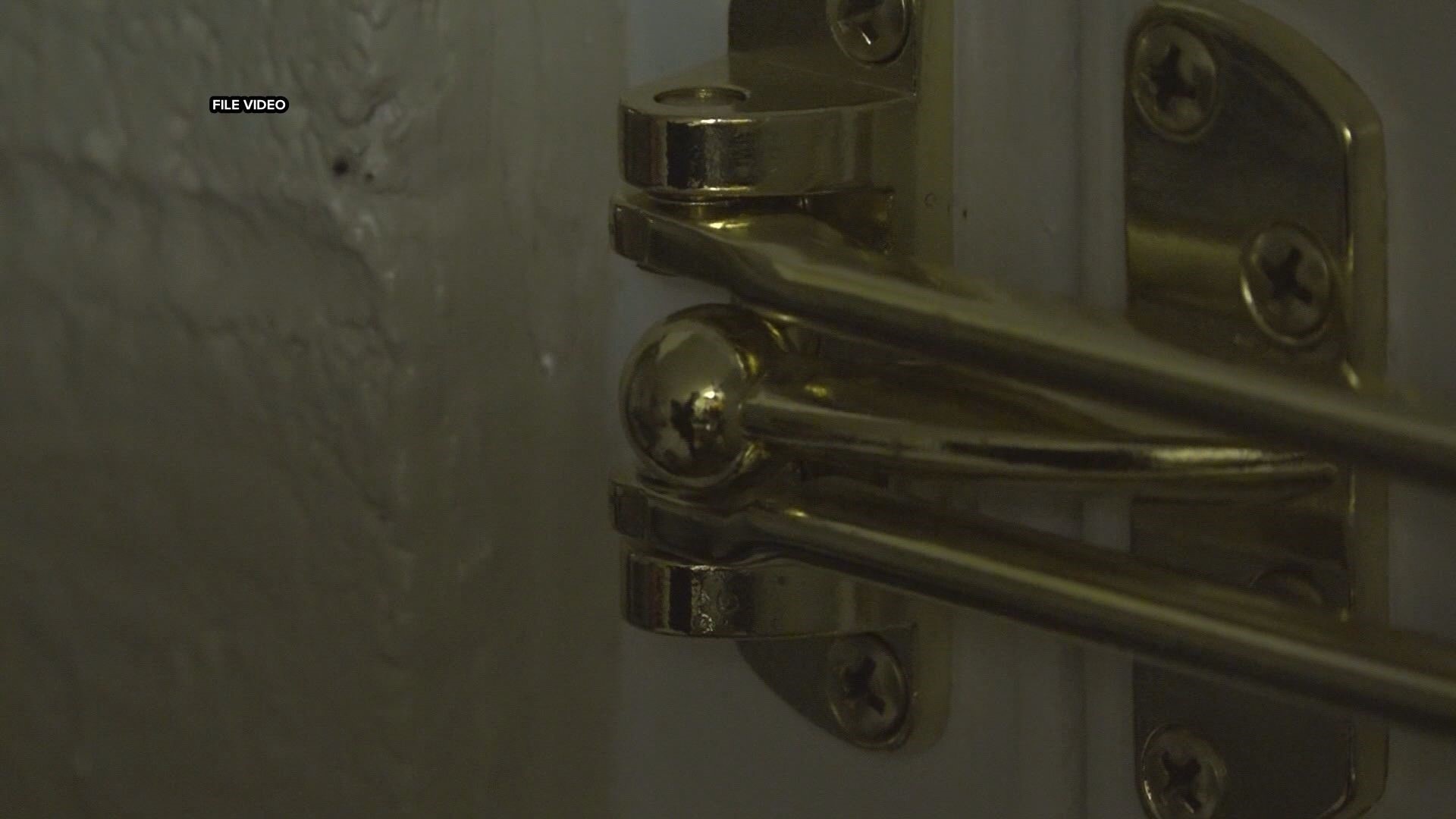 GREENSBORO, N.C. — According to the FBI, on average, a burglary happens once every 26 seconds. That adds up to more than two burglaries every minute and over 3,300 burglaries per day. Statistics also show that burglaries usually happen in the middle of the day.

During the holiday season, state and local law enforcement agencies are reminding the public to take preventative measures against falling victim to several crimes. That includes home burglaries, package theft, and vehicle break-ins.

Nearly 1 in 4 Americans are not taking steps to protect their homes from break-ins during the holidays, even if they're traveling away from home. That's according to a recent survey by Safety.com, an independent security review site.

Researchers found 54 million adults will leave their home unattended for more than a few hours, leaving them more vulnerable to burglaries. About 59-percent of survey respondents say they plan on leaving their home with no security system in place over the holidays.

Instead of using home security, those homeowners will trust alternative ways to protect their homes from potential burglaries. That includes locking their doors and windows, leaving the lights on in the home, or the neighborhood watch.

Here are some other ways to prevent home burglaries during this time of year: