'We want them to hear us. We want justice for Breonna' Louisville protesters not stopping anytime soon

Kelly Bundy of Louisville says most protesters are like her, peaceful people called to duty by experiences of racism and police aggression. 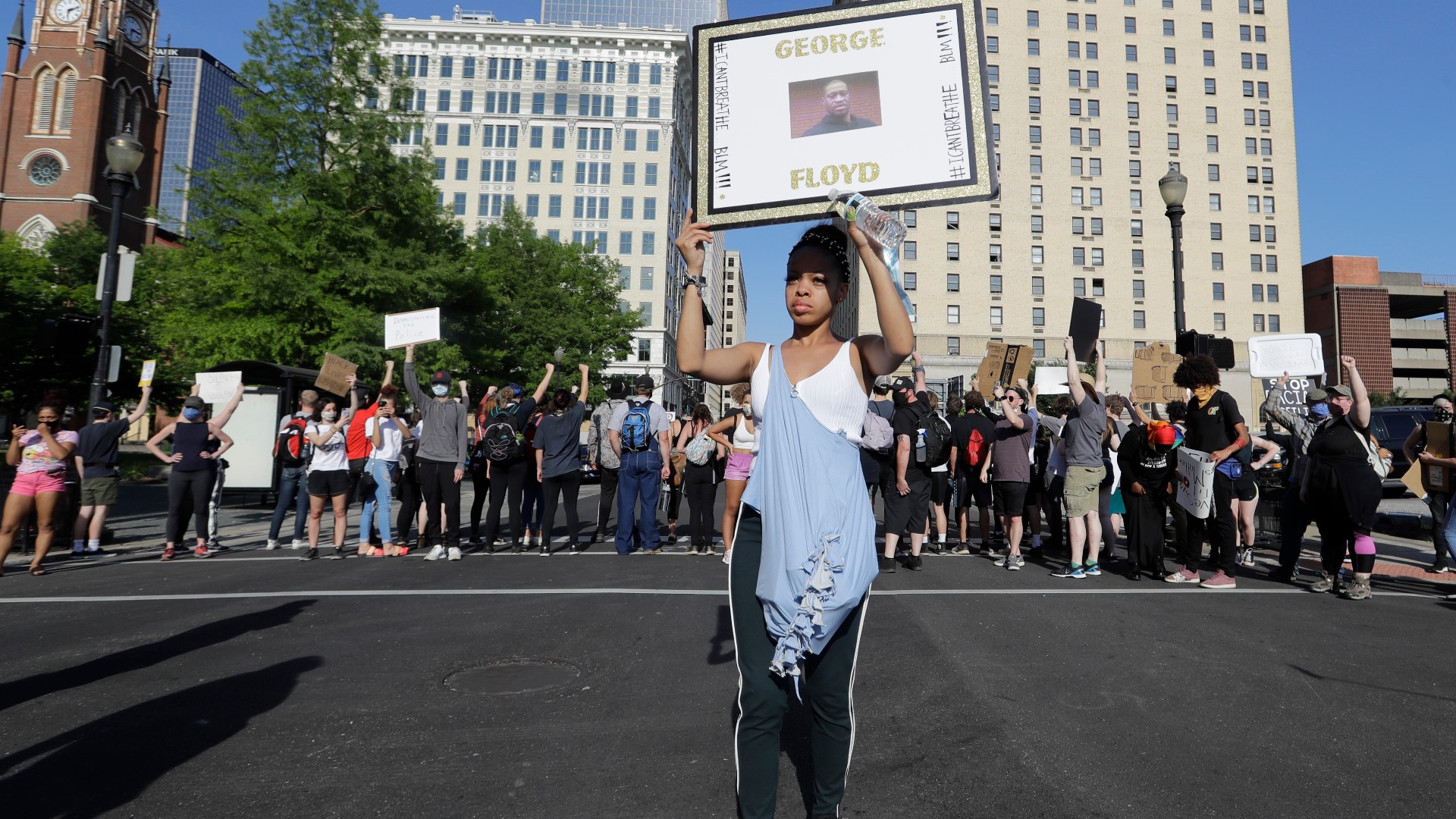 LOUISVILLE, Ky. — Protests have engulfed cities nationwide, with much of the focus on burning buildings and violence. But 30-year-old Kelly Bundy of Louisville says most protesters are like her, peaceful people called to duty by experiences of racism and police aggression.

Bundy will never forget family friend Michael Newby, who was killed by an officer in 2004. That young black man's death scarred Louisville and still motivates her as she and friends protest more recent cases.

Her crew brings food and supplies to help others. The names on protester signs in Louisville and beyond include the city's own Breonna Taylor, a 26-year-old EMT shot by detectives in her home.

Other related stories on WHAS11 News

RELATED: 'Their voices are being heard' | Louisville Metro Council President discusses next steps after protests