"We’re pretty intimidating coming on scene for anybody, but for an autistic kid, it’s pretty much torture." 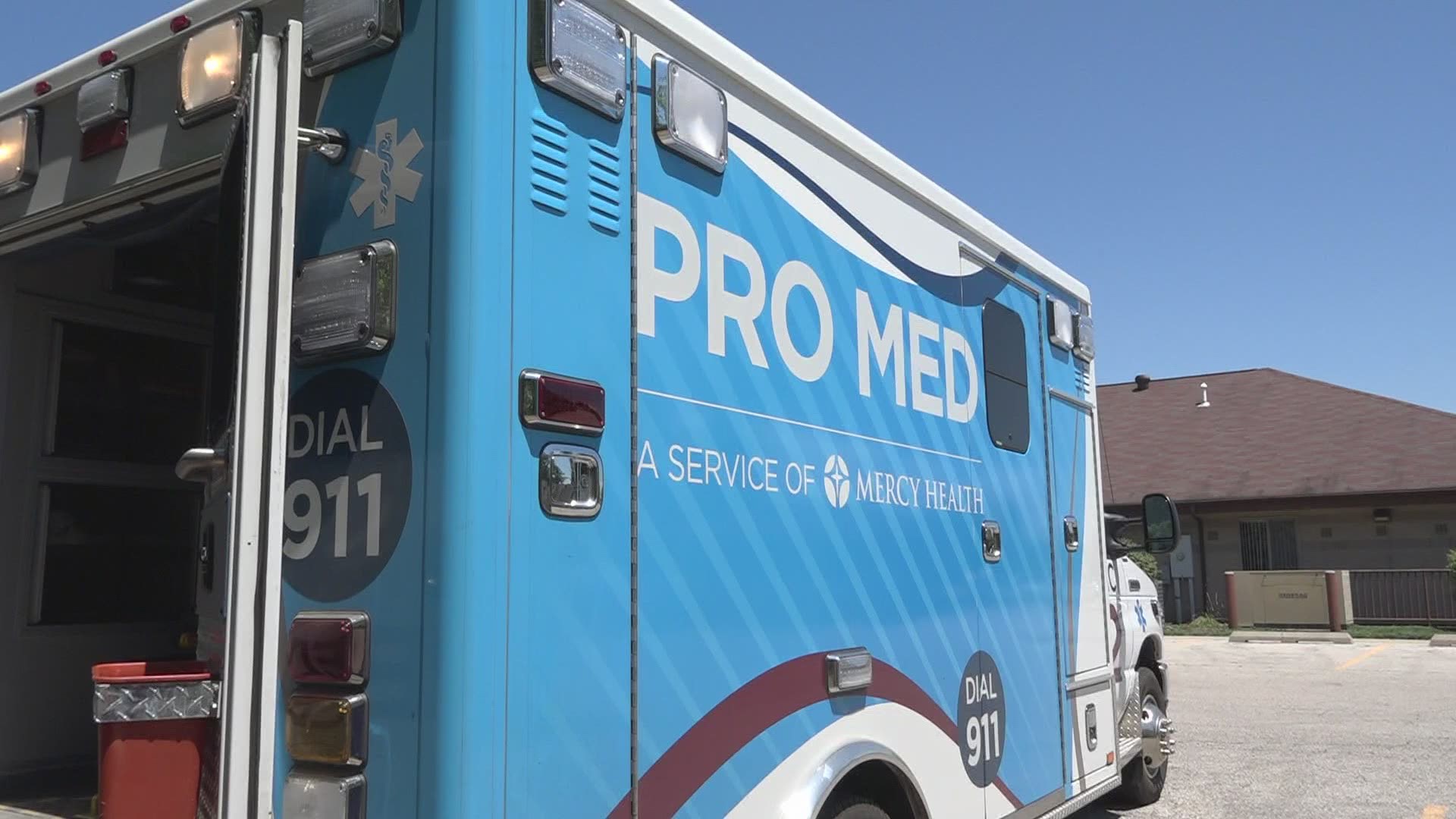 MUSKEGON, Mich — Riding in an ambulance can be a scary experience for most people. Amber Horton, an EMT with Pro Med, says that's especially true for children with autism.

Horton said the lights, sounds, and new atmosphere can be very overwhelming for someone on the spectrum.

That's why she created sensory kits to put in Pro Med ambulances. The goal is to help the children be able to communicate what hurts, what they need, and how they are feeling. Plus, there are tools to help them adapt to the scary environment.

"The main thing I’m trying not to let happen," said Horton, "I don’t want them to be restrained or sedated or in a fight. We’ve got to find a better way to do it."

The kits also come with special training for EMTs on how to handle situations with patients on the autism spectrum.

Credit: 13 OYS
Inside the kits, these Velcro communication cards help the patients communicate their needs.

Horton was inspired to create the kits from first- hand experience. Her son, Max, has autism. He once fell down and needed medical attention, and Horton realized how scary the situation was for him.

"It was difficult for me to see how easily they can be overlooked, his symptoms be overlooked," said Horton, "and how we don’t know how to talk to them. We’re used to a typical way to approach a scene, lights and sirens, fire department, us, police. It’s extremely overwhelming."

The kits contain "What Hurts" boards, that help nonverbal patients to point to their pain. There is also picture books to help the kids communicate other needs with first responders, and books that explain the ambulance and hospital process in pictures. There is also a weighted lap pad and noise cancelling headphones to help with the over-stimulation. There is also fun things, like fidget toys, to help the kids take their mind off the scary situation.

Right now, Horton's team is training with the kits, and they plan to roll the kits out to ambulances Friday.

"They have emergencies like everybody else," said Horton, "We don’t want to mistreat them or mistake it for something else, and they end up hurt or we get hurt."

Horton worked on the kits for months to make sure she found the best tools to create a better standard of care. She hopes to evolve her work. One day, she would like to create a sensory room in the ER, and implement the kits and training to firefighters.

Credit: 13 OYS
These flip-style books help the children understand what is happening around them.

Currently, the kits Horton created will be in Muskegon County. She also hopes to expand that as the project moves forward.

"What it’s like to be autistic," said Horton, "it’s basically like walking into a sports bar and every single TV is on a different channel. You can usually tune it out to one TV and listen to that. They can’t. It’s going, all of it, 24-7. And it’s extremely overwhelming." 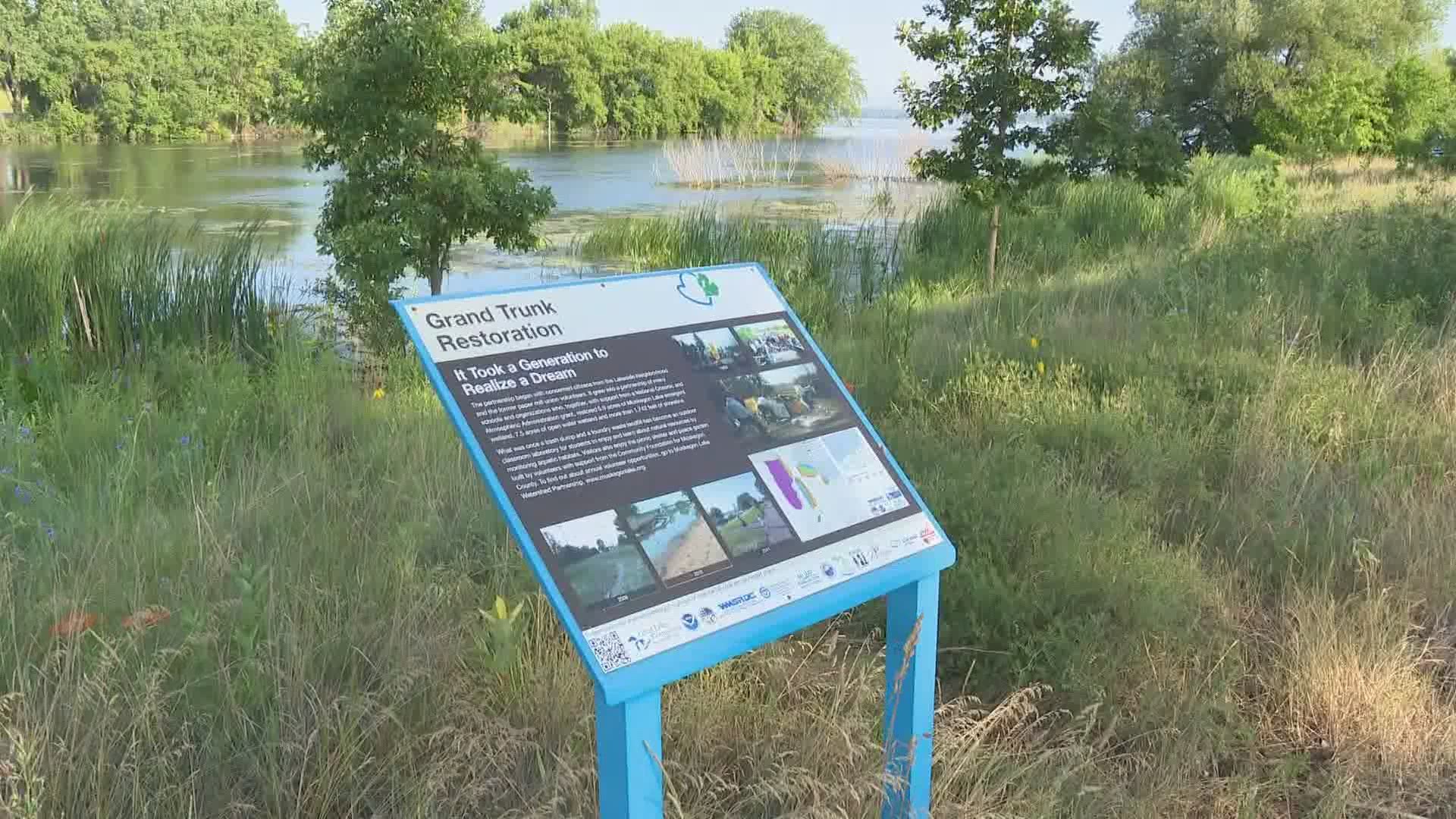