"I'm not necessarily surprised. Yesterday we had some rumors come about that led us to believe this would happen." 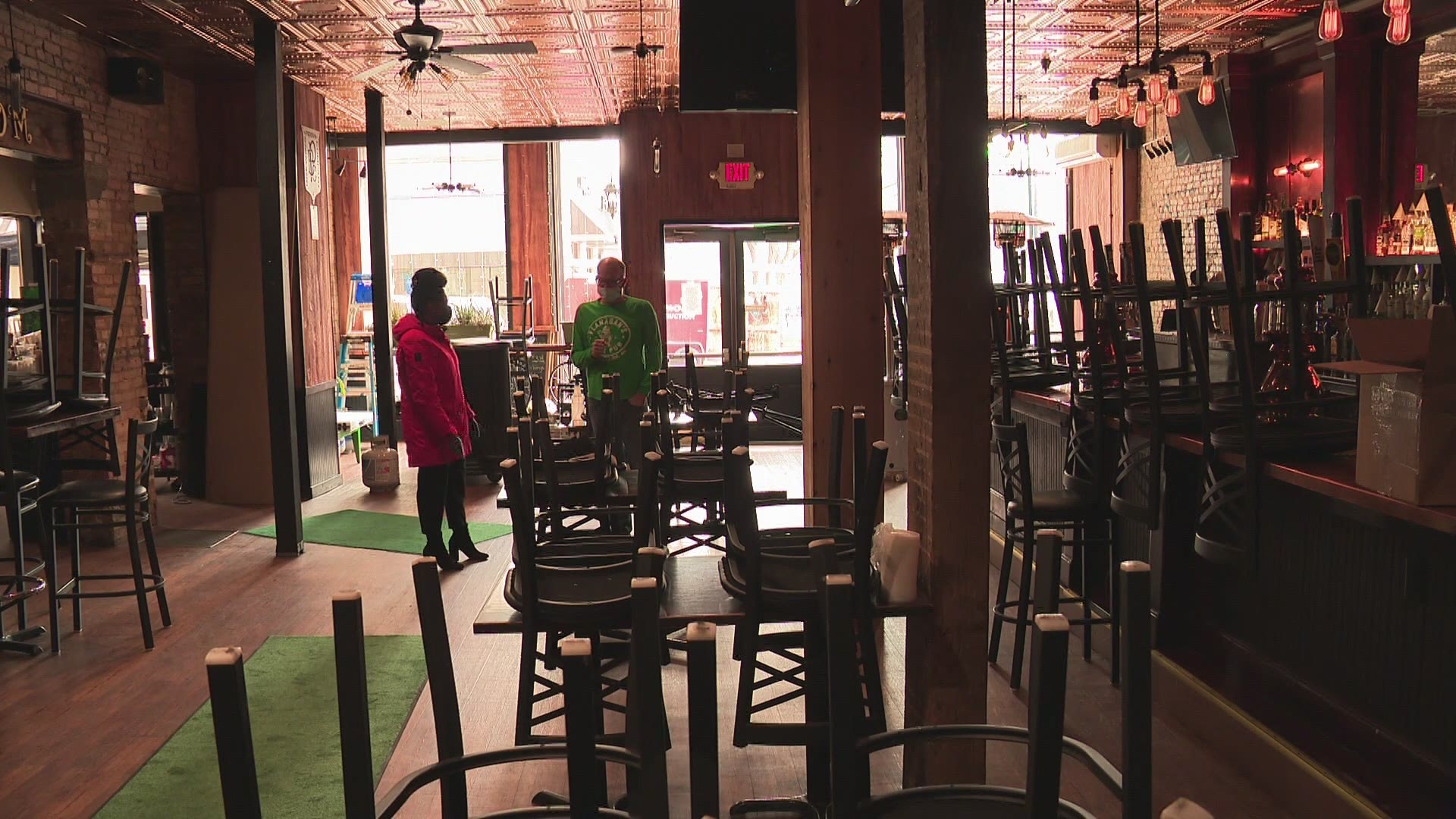 On Wednesday, Gov. Gretchen Whitmer announced that restrictions on dine-in restaurant services will be extended.

While indoor dining at bars and restaurants was supposed to commence this week, a new order from the Michigan Department of Health and Human Services is keeping indoor dining at a standstill until at least Feb. 1.

According to a release from the state, “the working plan is to open indoor dining with mitigation measures, capacity limits and a curfew on Feb. 1.”

While the news is disappointing to many in the food industry, West Michigan restaurant managers told 13 ON YOUR SIDE they expected the announcement.

"I'm not necessarily surprised. Yesterday we had some rumors come about that led us to believe this would happen," said Tupelo Honey manager Harper Feltner.

Feltner said the newer downtown restaurant was doing well enough on take out orders to break even, but echoed other restaurant managers sentiments saying its hard telling your customers to eat outside in the winter, no matter how warm you try to make them.

"I myself do this for giving service and hospitality to our guest, To-go service is great and I'm glad to do it but it’s not the same as having people inside, seeing the happiness on their face, when their food is at the table and drinks are being shaken at the bar. I just look forward hopefully to February first so we can do that again," Feltner said.

Right down the street, a staple downtown bar said they were also expecting this extension.

Flanagan's Irish Pub Owner Ben Stoneman said they will use the extra time to get their staff and supply in order, but that by itself won't take two weeks.

He said when they open back up inside, he expects them to stay open.

Stoneman urged his loyal customers to stay safe, and to get ready to come back with their sanitizer handy.

"Lets make sure this time we can stay open because every time restaurants have to close there will be fewer and fewer that can reopen," Stoneman said.

Both restaurants are anticipating a possible curfew, along with capacity limits on the newly anticipated February first date. And, both men said they did not understand the logic behind a curfew, if one were to be put in place.

A curfew wouldn't affect a restaurant like Tupelo Honey the same way it would a bar like Flanigan's Irish Pub. 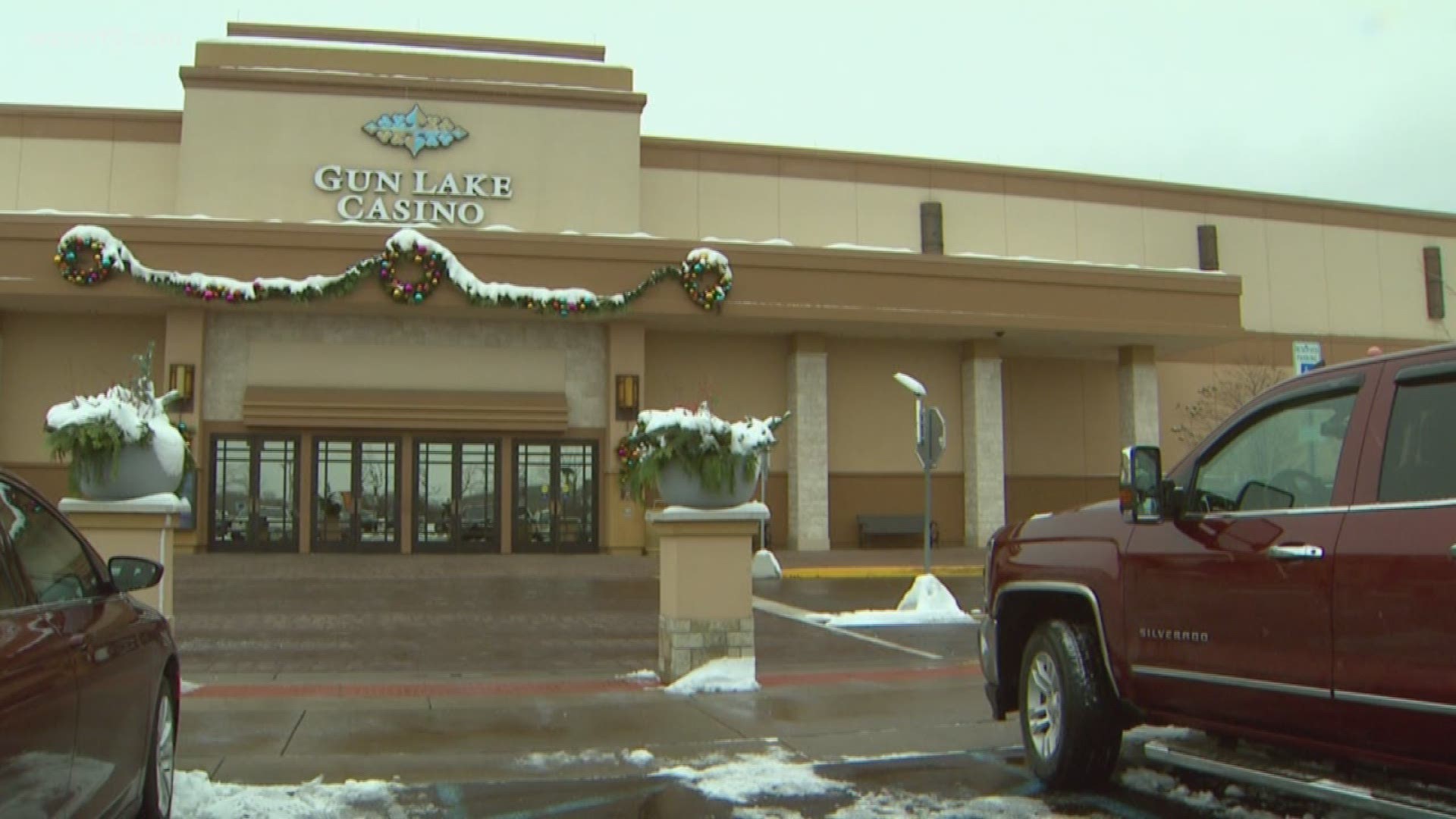