In the Forest Hills School District, Director of Transportation Todd Sharp says the district has been facing shortages since last fall. 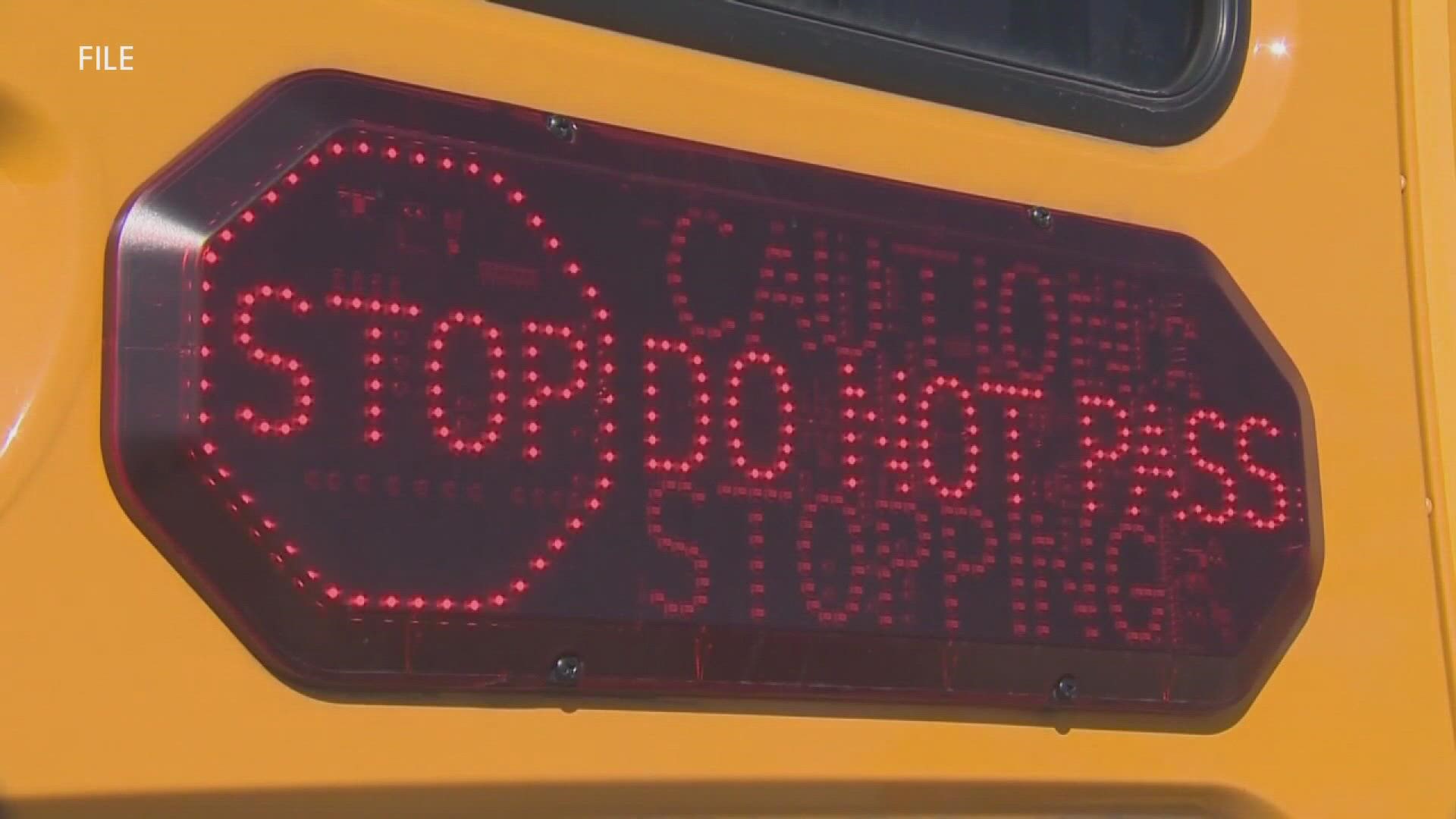 The pandemic is causing all sorts of shortages in various industries, including staffing and shipping issues.

And now that school is back in session, districts are having a rough time finding school bus drivers.

Across the nation, parents are waking up to emails or text messages from their school districts saying the bus routes their children take are suspended.

The bus driver shortage is so bad in Massachusetts the governor activated 250 national guard troops to drive school buses.

Closer to home, districts across West Michigan from Kalamazoo and Battle Creek up to the Tri-County Area School District and back towards the lakeshore are all facing similar issues.

In the Forest Hills School District, Director of Transportation Todd Sharp says the district has been facing shortages since last fall. Additionally, he says in his 40 years of transporting students, he's never seen anything like this. Nevertheless, he says the community and district are working together to get through this crisis.

"It's very rewarding even in this crisis," said Sharp. "We have the support of our parents and our community members. We got retired drivers who have decided to come back and help.

Sharp says some parents started a carpooling system to transport kids in their neighborhoods. Additionally, he says he sees the light at the end of the tunnel.

Sharp says last weekend they had a job fair for school bus drivers and had over two dozen applicants who are interested in filling the jobs. He says over the next several weeks, he can see the transportation woes ending for the district.