The U.S. Department of State says it's taking up to 18 weeks to crank out new and renewed passports. 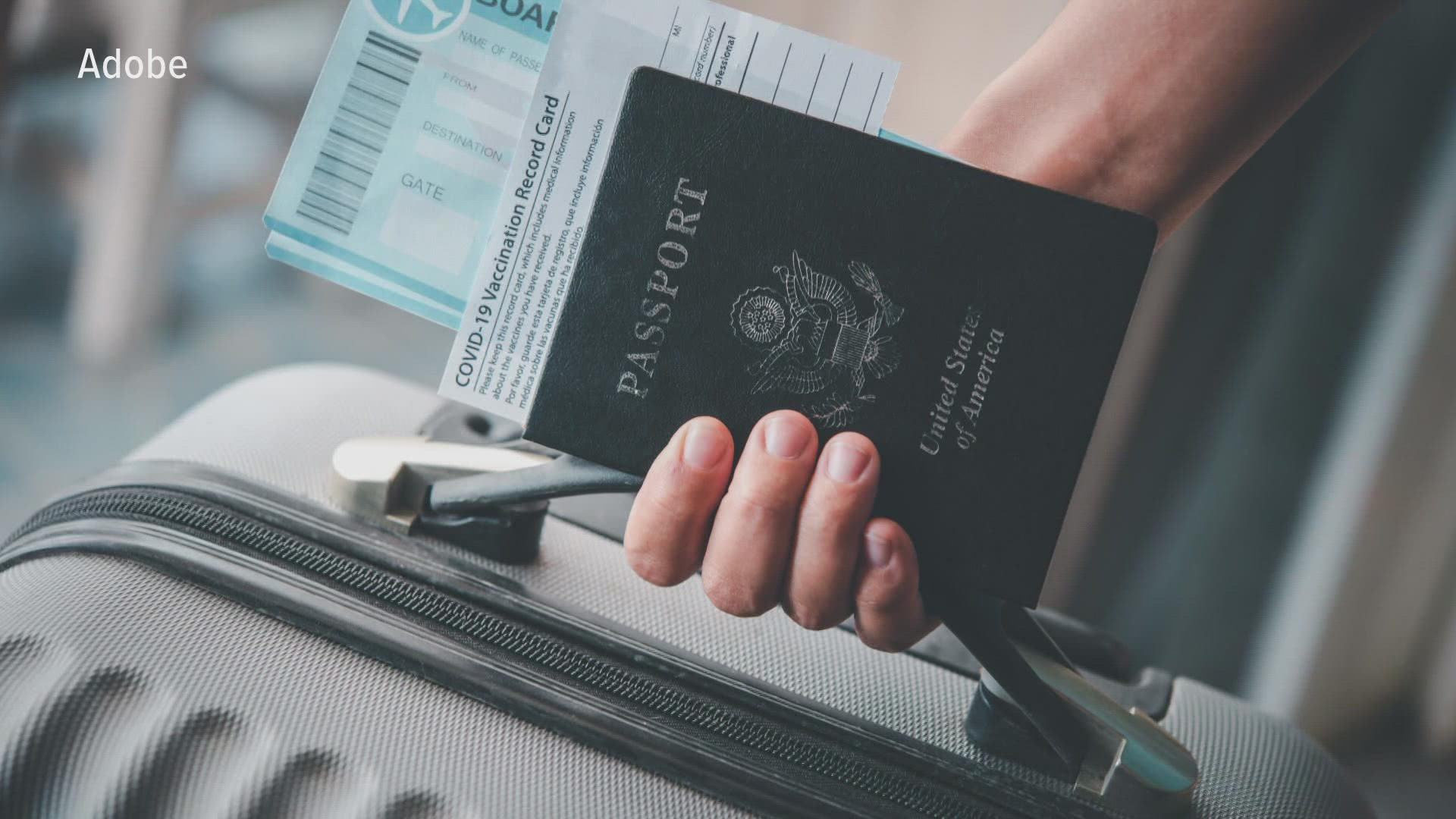 Right now, it's taking more than twice as long to get a new passport or even get one renewed. Local travel agents say it's affecting their clients traveling this summer and later this year.

The U.S. Department of State says it's taking up to 18 weeks to crank out new and renewed passports. For those in West Michigan getting ready to plan their holiday trips, local travel agents suggest getting your applications in right now to hopefully make it out of the country before the end of the year.

In her nearly 15 years as a travel agent, she says the timeline to get a passport has never been this bad.

"It's been as long as six weeks over the years, but three weeks was normal less than a year ago," Bolin says.

One of her groups had just days to spare before their trip once their passports arrived, and others are still waiting.

"I have a lot of clients that planned international travel months ago, and applied for their new or renewal passport, and it's getting to the wire and they haven't had their passports yet," Bolin says.

The department says it's because of mail delays that it's taking longer to send out passports.

"It's easy to turn things off, but it's hard to spin them back up," Breton Travel Owner John Lovell says.

He says it'll take time before the system catches up to the increased demand both for travel and for travel agents.

"We probably have more demand than we ever have, and people understand what we do for all those things for our clients," Lovell says. "(We) help them understand where they can go and what they can do when they get there."

The best advice he has is to plan ahead and get travel insurance.

Bolin says travelers should give the passport delay six months at least as they plan their trips.

"I anticipate by 2022 we'll be rallying and have a more stable outlook on travel," she says.

There is one other option if you need your passport right away. Within three days of your travel date, you can go to the offices in Detroit or Chicago to present your case.

But both Bolin and Lovell say appointments are hard to come by, so it's best to give yourself extra time while submitting your passport application.