'When you smile, think of Ashley Young,' Family speaks out about mutilation case

A spokesperson for Ashley Young's family spoke with 13 ON YOUR SIDE about the case, demanding answers. 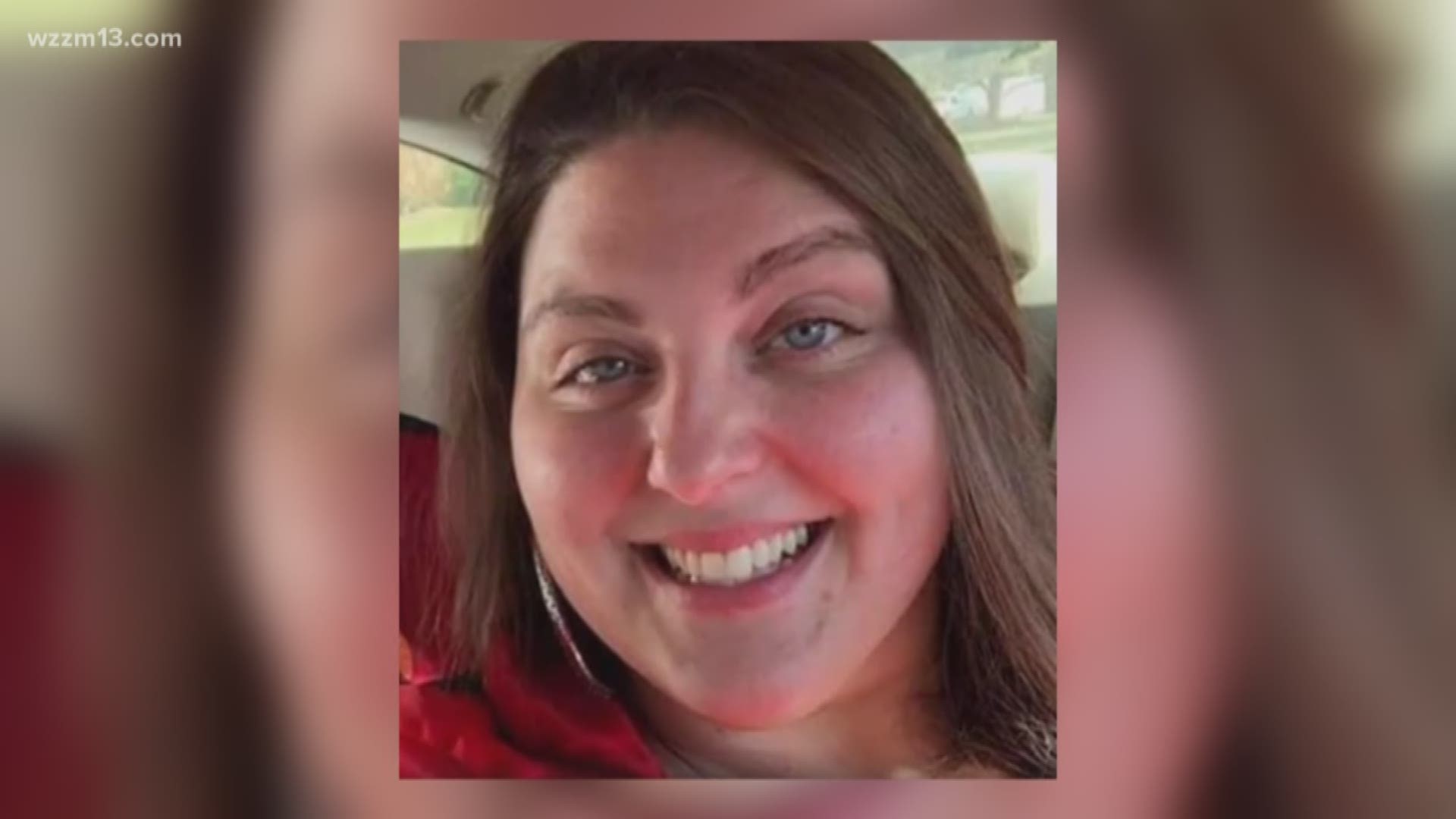 KALAMAZOO, Mich. - The family of Ashley Young, a 31-year-old woman whose remains were found in a home on the southeast side of Grand Rapids on Dec. 2, is speaking out, looking for closure and a proper burial for their loved one.

"When you smile, think of Ashley Young. She believed that anything could be fixed, anyone could be cured and anyone could be happy with kindness and caring," said Kellie Boers a spokesperson for the family and a missing persons advocate.

Boers said that the family is grieving and looking for answers after Young's death.

“Why would they do this to such a kind soul? How did they continue to breathe themselves, knowing they are keeping secrets from a family that is in dire pain and deserve better answers than what you're giving them,” Boers said.

Young's family reported her missing a few days before her torso was found at a home on Franklin Street near Dolbee Avenue SE where Jared Chance lived in an upstairs apartment. Young's acquaintance, Chance, has been charged with mutilating a dead body and concealing a death.

Police are still looking for the rest of Young's remains, and Boers commented on that.

“This family does not deserve silence," she said. "They deserve foot stomping and fist banging. Somebody needs to step up and be decent human beings here. Give this family the rest of Ashley's remains.”

Young's mother, Kristine, said she tried to demand answers from police on Saturday.

“This morning she went to the Kent County Jail and requested a visit with Jared," said Boers. "He turned down the visit, he did not want to speak with her and did not want to give up information as to where the rest of Ashley's remains are. This is a plea to Jared. We need you to step up and do the right thing."

The mutilation charge that Chance is facing is a 10-year felony, and concealing a death carries a five-year term. Chance's parents have also been charged in connection with the case for failing to tell police after their son told them that he dismembered a woman’s body and “hid some of those pieces,’’ court records show.

Young's family set up a GoFundMe page to help with the funeral costs, and there is also an Ashley Memorial Fund at Lake Michigan Credit Union.