“This is all about keeping Michigan drivers safe on the road,” said Whitmer.

Credit: Getty Images/iStockphoto
A work zone marked by cones and signs that tell drivers they need to watch out/move over.
Author: 13 ON YOUR SIDE Staff
Published: 10:45 AM EDT March 23, 2021

The projects are a blend of those previously funded through the department’s budget, as well as several supported by the Rebuilding Michigan bonding program.

“This is all about keeping Michigan drivers safe on the road,” said Whitmer. “By taking action now through the Rebuilding Michigan plan, we can start fixing state roads immediately and save money in the long run by cutting down the need for more costly repairs later.”

Projects starting or resuming in March include:

Dozens of other road and bridge rebuilding projects are planned for the 2021 construction season through the traditional federal and state funding sources, as well as the Rebuilding Michigan bonding program. 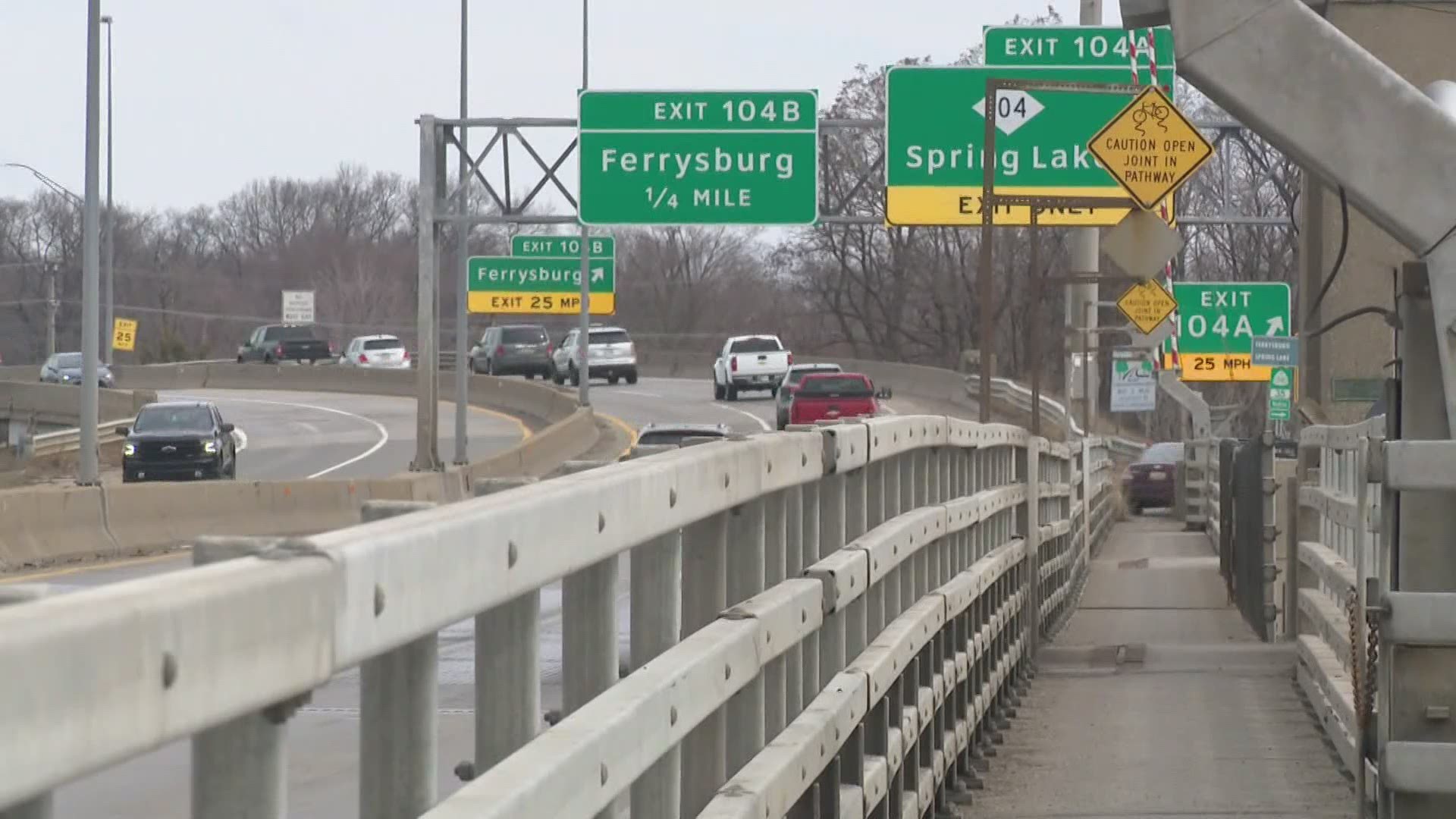