Whitmer urged police agencies to require their officers intervene when they see another officer show an excessive use of force.

LANSING, Mich. — Gov. Gretchen Whitmer announced her support for a series of policy plans for police reform in Michigan Wednesday. Among other things, Whitmer called for new training and policies to create a police culture where all Michiganders are treated with dignity and respect.

“The deaths of George Floyd, Ahmaud Arbery, and Breonna Taylor were a result of hundreds of years of inequity and institutional racism against Black Americans,” said Whitmer said. “Here in Michigan, we are taking action and working together to address the inequities Black Michiganders face every day. That’s why I'm calling on Michigan police departments to strengthen their training and policies to save lives and keep people safe. I am also ready to partner with the Michigan Legislature and law enforcement officials to pass police reform bills into law.”

Whitmer is calling on law enforcement agencies to enhance training and policies. She also voiced support for measures that require law enforcement officers to complete training on implicit bias de-escalation techniques. Additionally, Whitmer urged police agencies to require their officers intervene when they see another officer show an excessive use of force.

Here is a list of reform actions Whitmer is taking: 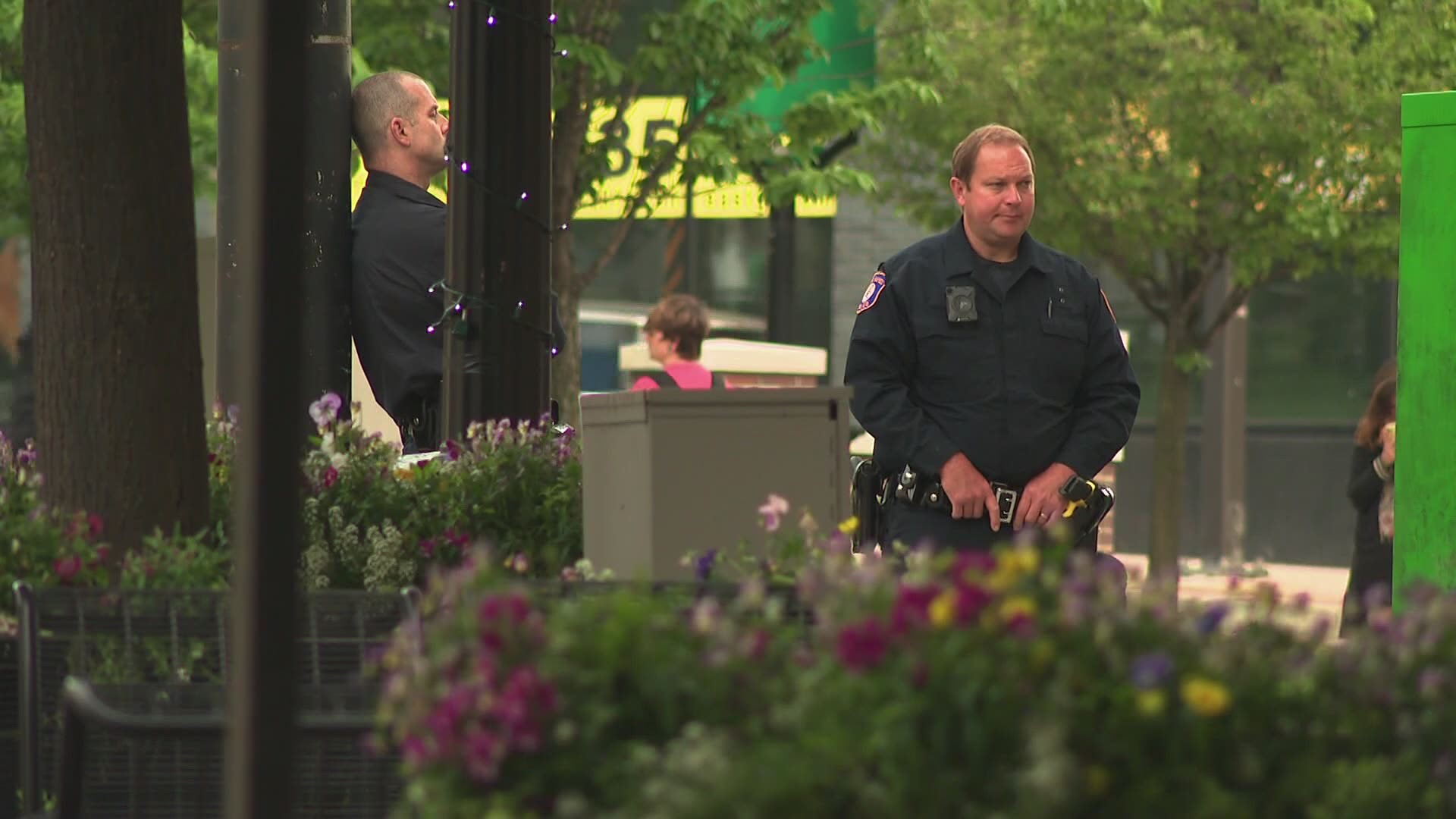