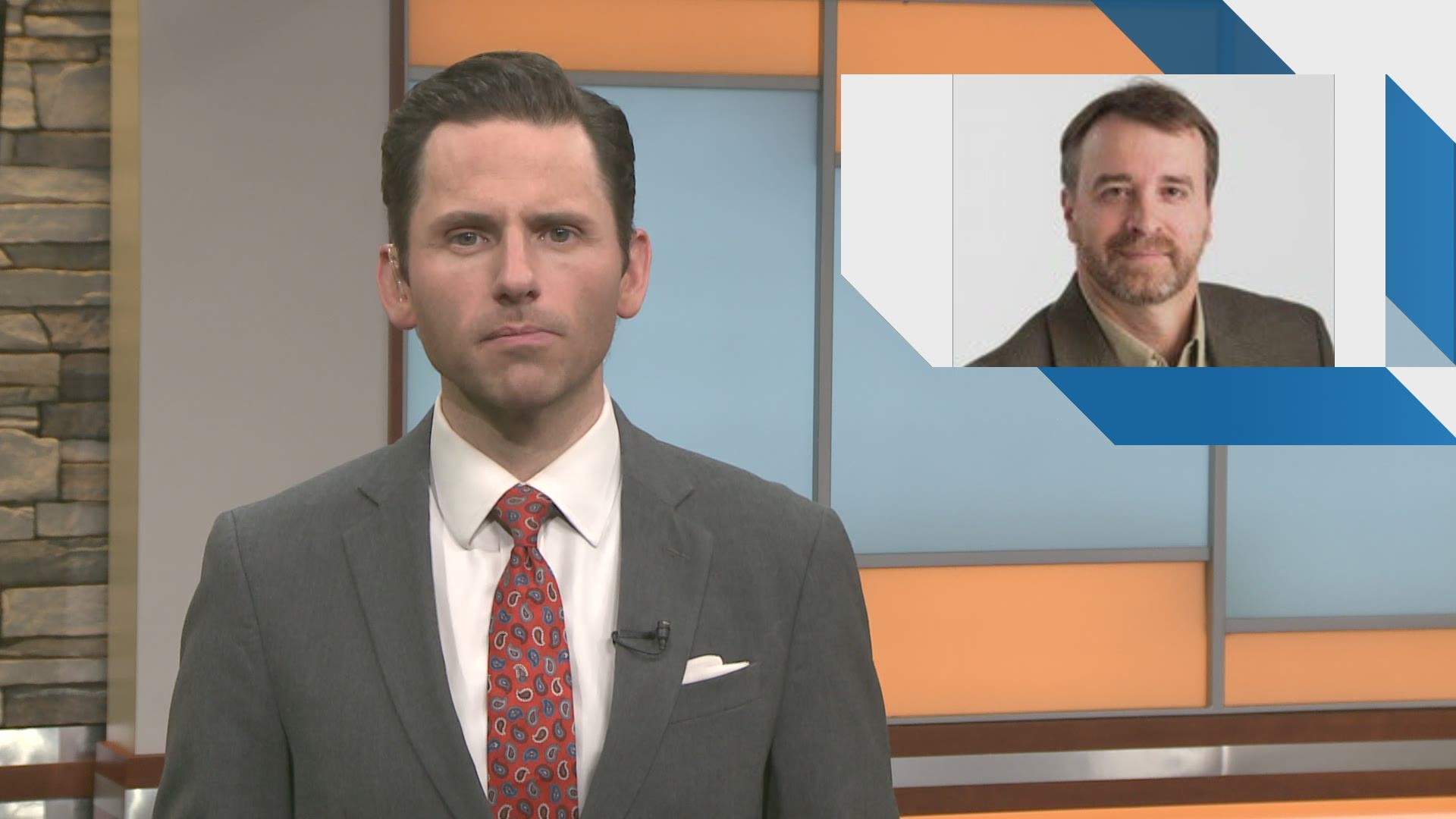 LANSING, Mich. — Gov. Gretchen Whitmer is facing criticism after the disclosure of another severance deal for a former top health official, a day after a $155,000 payout to Michigan’s ex-health director Robert Gordon came to light.

Republican lawmakers are vowing to try to prevent Whitmer from entering into future separation deals that “silence” departing officials. 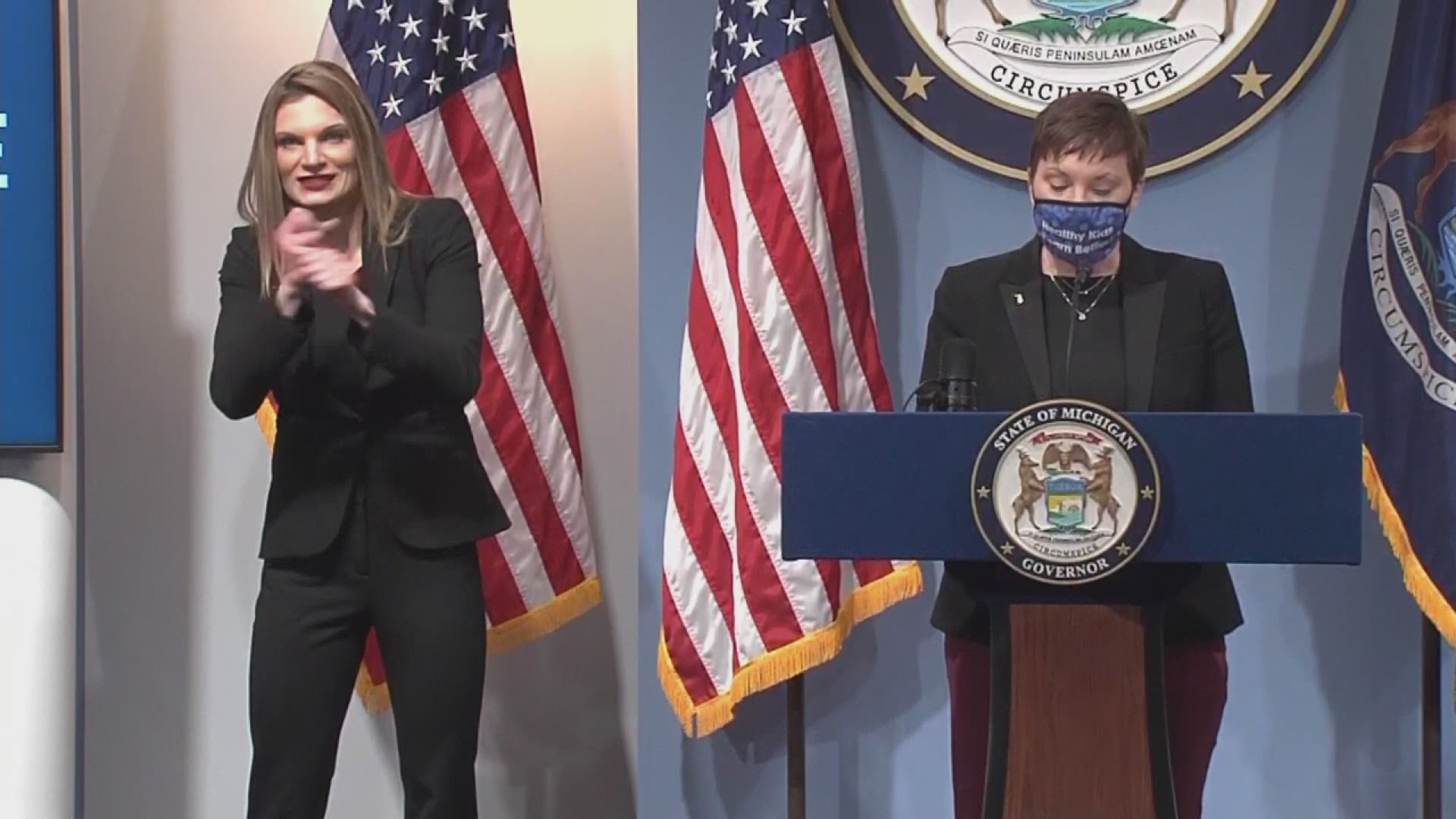