MICHIGAN, USA — The John F. Kennedy Library Foundation announced Tuesday that Gov. Gretchen Whitmer is one of seven recipients for the special Profile in Courage Award for her service during the COVID-19 pandemic.

“It is my honor to accept this prestigious award on behalf of every Michigander who stepped up to help their family and community through the COVID-19 pandemic,” said Whitmer.

“I am humbled by the John F. Kennedy Library Foundation and the Kennedy Family for their recognition. We must all strive to live up to the call of public service put forward by President Kennedy decades ago and exemplified by the heroes on the frontlines of this pandemic who are putting shots in arms and working tirelessly in schools, stores, and hospitals statewide.”

Ambassador Caroline Kennedy and her son, Jack Schlossberg, will present the awards for COVID Courage as part of a virtual ceremony that will air for the public on May 26 at 6 p.m.

“Today’s honorees put their own lives at risk to keep others safe. They inspire us all with their courage and give new meaning to President Kennedy’s legacy of public service,” said Kennedy, honorary president of the John F. Kennedy Library Foundation.

According to a release, thousands of people from across the country submitted COVID Courage nominations.

“The seven honorees will represent the courage and national sacrifice we have witnessed in so many aspects of American life,” the release reads. 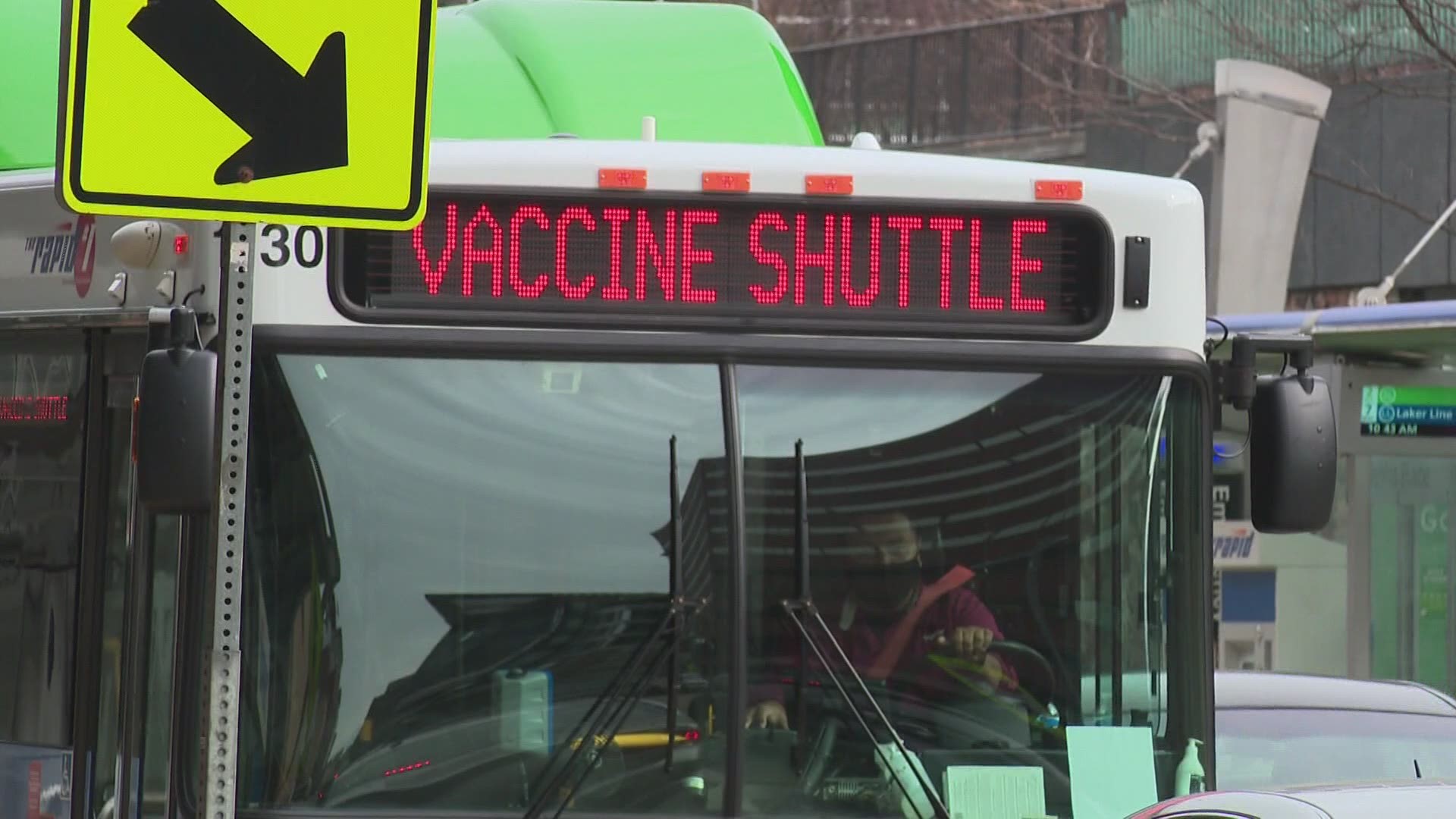