Will, will you accept this rose? West Michigan man tells all about his time on 'The Bachelorette'

Before Will Urena's time in the spotlight on reality television, he was just a kid from Kentwood. 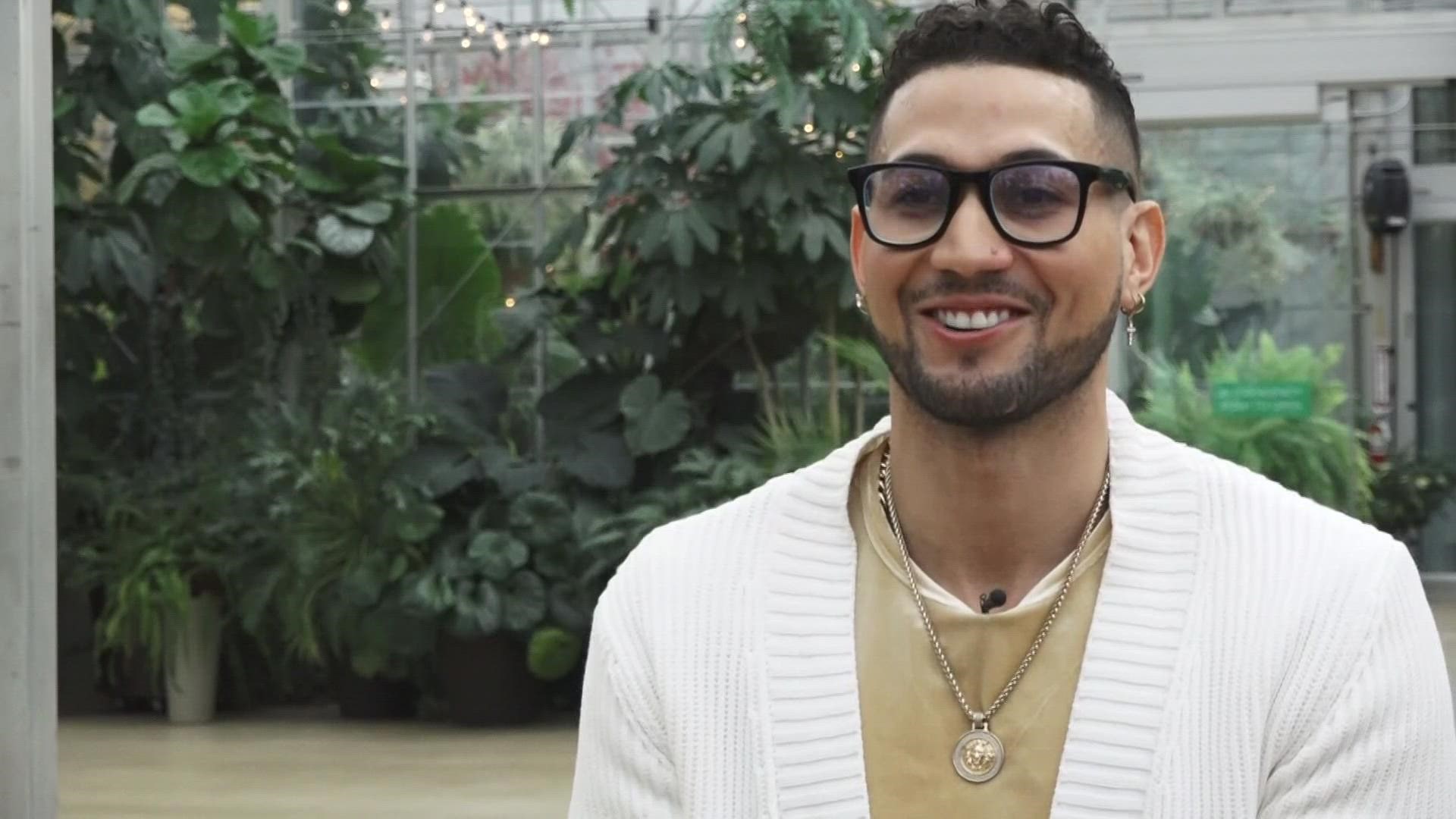 A West Michigan man is back home after his stint on ABC's The Bachelorette. Will Urena, 28, appeared on the first four episodes of the 18th season of the reality television series, hoping to find love with lead Michelle Young.

He's now back to his normal nine to five job with Kentwood Public Schools, but just a few months ago, life was anything but normal for Will after jetting off to California to find love.

"Michelle is a heck of a woman," he says.

But before he stepped into the spotlight to introduce himself to Michelle in Spanish, and before he got his first rose from her, he was just a kid from Kentwood.

"My family moved here from the Dominican Republic in the year 2000," Will says.

He and his family got to live the American dream here. Will played basketball and football at East Kentwood High School, where he admired the diversity.

"Just going to a school like that, it was eye-opening," he says. "I graduated with a total of 93 different countries and I just felt fully accepted."

Fast forward to college, Will stayed close to home at Davenport University, where he played rugby. And that's where he got introduced to Bachelor Nation, tuning in like any good boyfriend would do.

"At that point in time, I had a girlfriend and they were all into 'Bachelor Mondays,' and I watched Emily's season, which was the bachelorette who had a daughter," he says.

This was almost 10 years ago, so you could imagine Will's surprise when The Bachelorette came knocking after finding him on Instagram.

"I really think it was more of what Michelle was looking for, a lot of things that I do and Michelle does, we have things and similarities, she's a teacher and I work at an elementary school," he says.

Will works with elementary students with autism in the Kentwood Public School District, and one look at his Instagram shows that same passion for fitness and sports like Michelle has.

"I think they just did a really good job of finding people to find her match," he says.

While Will was only on the show for a few weeks, he got to experience plenty of excitement along the way, winning teddy bear fights at group date sleepovers, getting his own Top Gun call sign and collecting a few roses along the way.

"Once I got next to her and I was able to be with her, it felt even better and each time I spent with her was worth it," he says.

Will says he was searching for the same love his parents have after 30 plus years together.

"I was ready to fall in love," he says. "I was excited for the whole experience."

But it's not The Bachelorette without some drama. Will came head-to-head with one pretty jealous contestant, being pushed to tears by the pettiness at one point. He says all of that was a learning experience for him.

Will says it stung to have his journey cut short at the end of week four.

He knows that even though he wasn't the right guy for Michelle, he's now focusing on finding who's right for him.

"It just really taught me a lesson on how to open up and be fully open," he says. "That's the only way to be I'll be able to find love, I'm open and let people into my heart."

Even though it's getting colder and colder by the day in West Michigan, it's never too early to start thinking of paradise! Will says if he's single, he'd consider a second shot at love if invited to Bachelor in Paradise next summer. 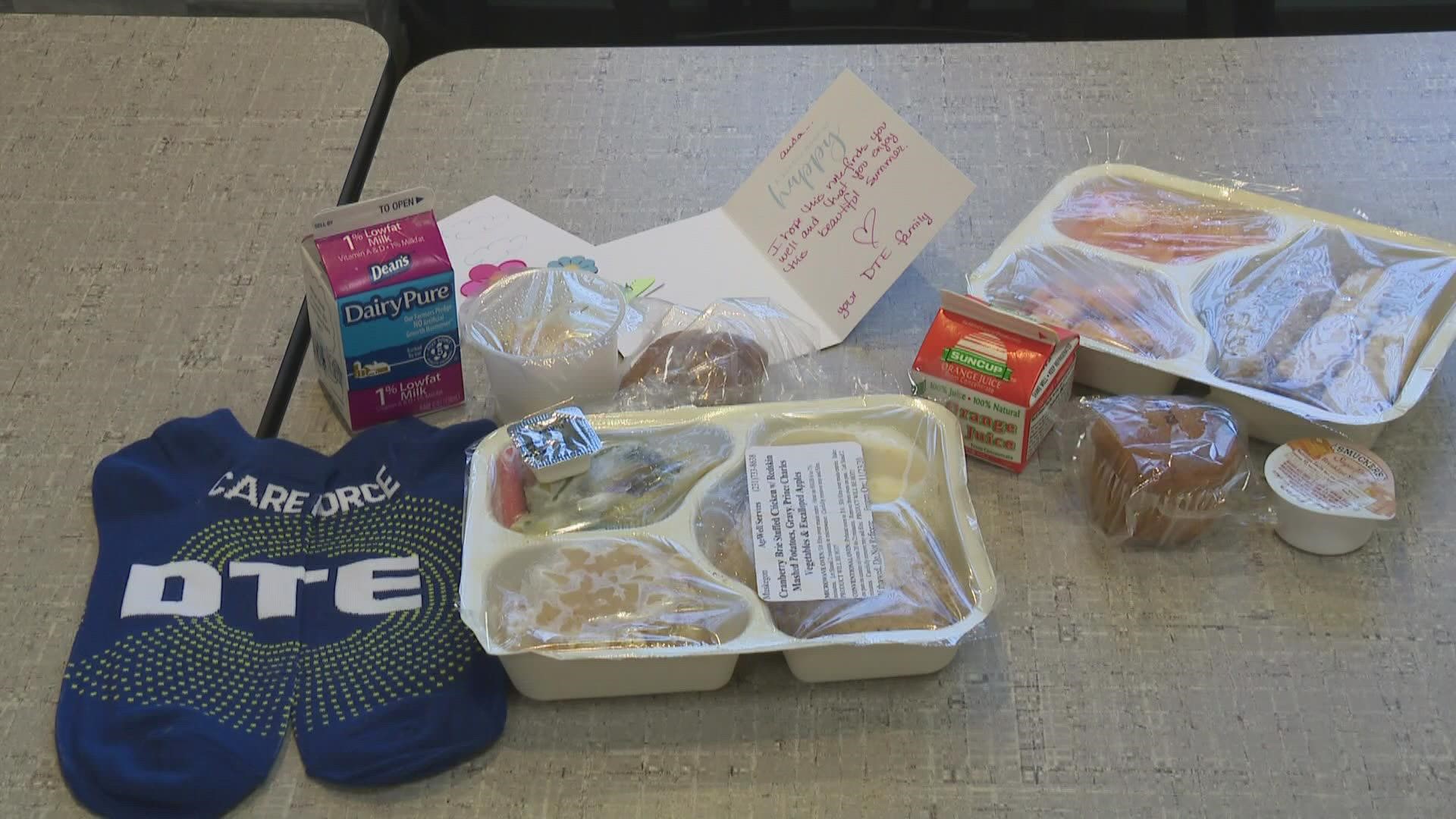