Supporters of the change say auto insurance rates will be lowered. 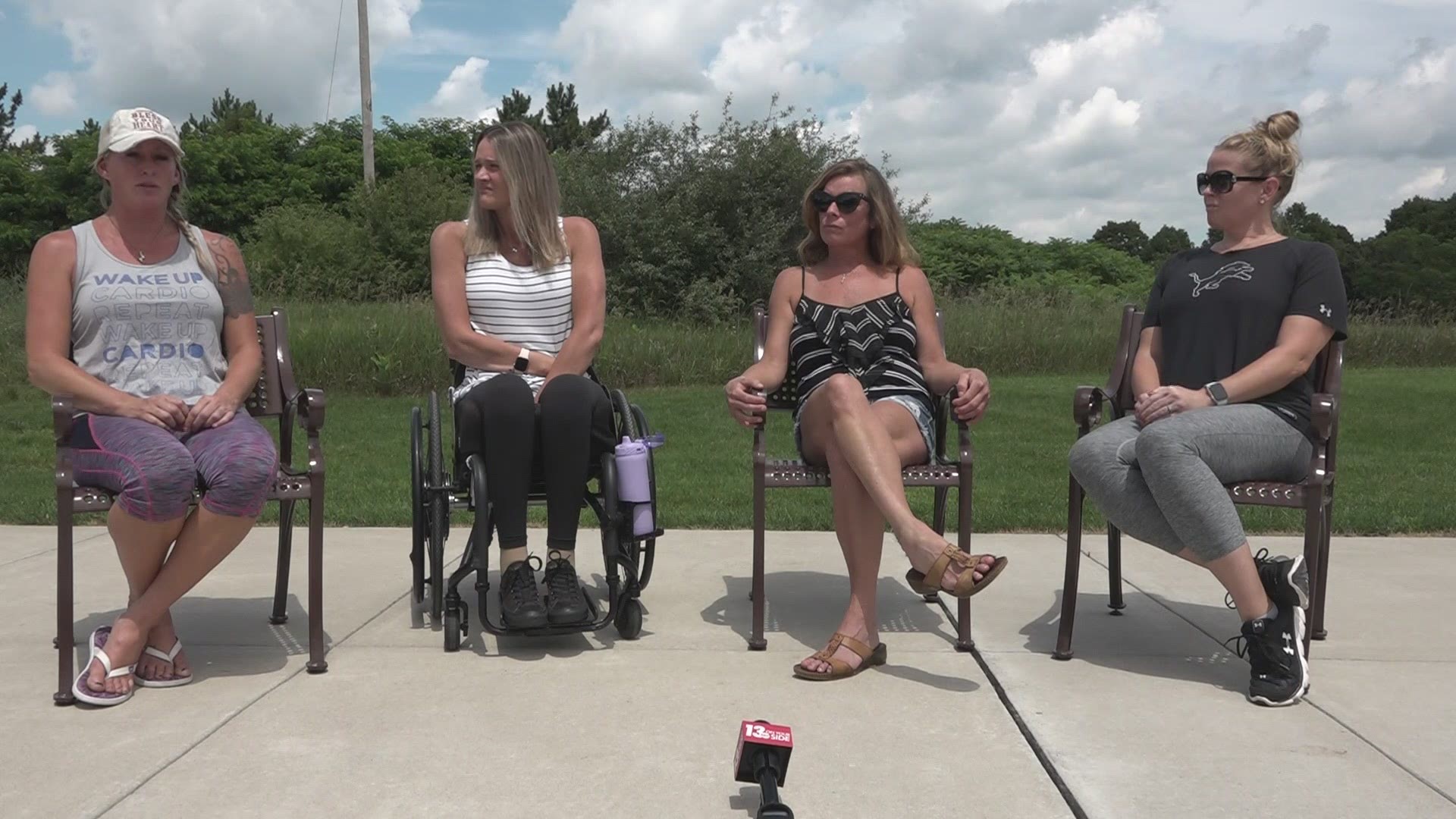 Starting July 1, changes will take effect regarding no-fault insurance in Michigan. Two of the largest changes include a fee schedule, which will mean a 55% cut to providers like rehabilitation centers for spinal cord and brain injuries; and a cap of covered in-home care hours to 56.

Supporters of the changes say they will prevent overcharging by medical providers and keep auto insurance rates low.

Not everyone agrees with the changes. Speaking with accident victims and family caretakers, they say the sudden changes and reduction of support could spell disaster for families.

“It feels like the day of my accident all over again," says Amber Marcy. Marcy was involved in an accident 25 years ago that left her quadriplegic. "The one thing I was always guaranteed was that the Michigan auto no-fault had my back. And tomorrow they don’t. I just don’t know what I am going to do."

Marcy uses the services of caretakers to get place to place - caretakers whose hours will be cut due to the changes. In a similar position is Christine Harig.

Harig has served as her daughter's sole caretaker since 2007, when a drunk driver left then 7th grade Tiffany with a traumatic brain injury.

“That’s been my sole income for 14 years," says Harig. "It's allowed me to keep a roof over her head and food on the table. And now that’s going to be gone, I don’t know how I am going to survive and make sure my daughter has everything she needs.”

“We’re really literally going to wonder if we get a paycheck or not," added Viki Bartram - who also serves as caretaker for her own daughter.

Bartram and Harig met through their shared role. They say having one another as support is immeasurable. Alongside them is their friend and fellow caretaker Amy Bassett. Bassett sees herself as fortunate, having the ability to keep her father out of a nursing home, even though he requires 24/7 care as well.

Bassett says she admits reform of the no-fault insurance industry was needed, but says the cuts are a big miss.

“The people doing the price gouging aren't the only ones being attacked here," Bassett says. "The victims didn’t do anything. They weren’t price gouging, it just needed to be worded differently. I was never opposed to a change, but this is unbelievable.”

All four of these women agree that change needs to be made, but say innocent people will suffer in the time it takes to "wait and see" as they've been told by lawmakers.

“Legislators have assured that this probably isn’t going to be picked up again until the fall," Marcy says. "We’re just hopeful that we can make it until then.”

There are some actions to fix these two provisions of the no-fault auto insurance reform. Three state bills, SB 314, HB 4486 and HB 4992 would address the issues. Many state lawmakers call on the movement of these two bills, currently sitting on the floors.