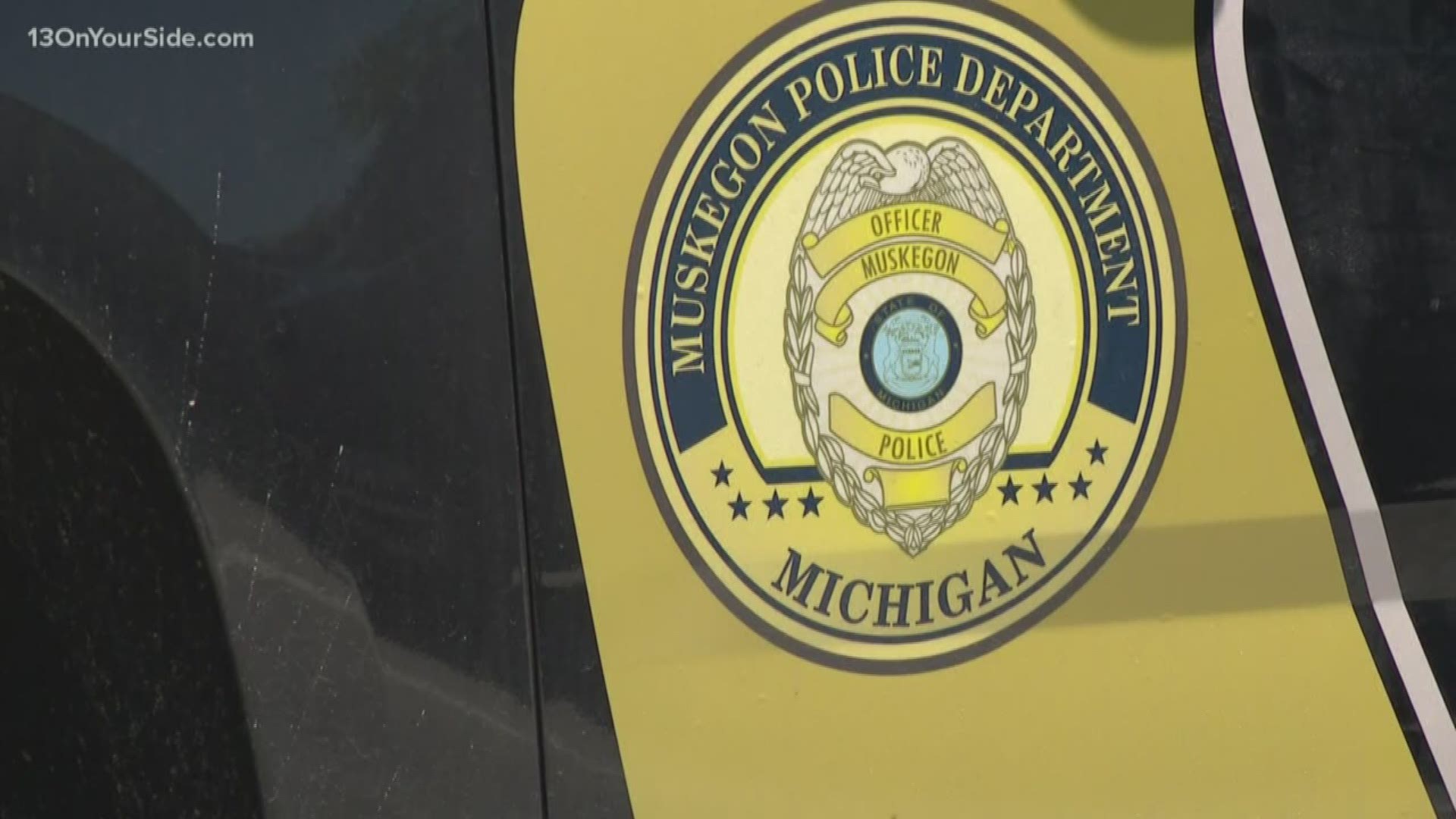 MUSKEGON, Mich. — A resident of Bayview Tower Apartments has been arrested and named by Muskegon Police as a person of interested in the stabbing death of Curtis Stovall, 61, who was discovered not breathing the early evening of June 23.

Residents of Bayview Tower tell 13 ON YOUR SIDE they watched Muskegon Police remove Harvey from the building and what appeared to be a bag of clothing. Those residents also say they watched police process blood evidence and possible fingerprints from the exterior of Stovall's door.

Harvey's apartment is on the 9th floor, and Stovall's is on the second floor.

Credit: The Lemonade Stand of Muskegon

At The Lemonade Stand of Muskegon, friends remembered Stovall and are planning what they'll say at a memorial service planned for July 2.

"He didn't deserve the way he died," said Samantha Henry. "It hurts everybody here, it hurts the community."

"Curtis was like the nicest friend in the world," said Rodney Williams. "He wouldn't hurt anybody."

Friends say they grew concerned for Stovall after he didn't show up on Sunday to cook his traditional chicken dinner.

"Sundays around here are not going to be the same," said Greg Autman.

Stovall's memorial service will be held at the Spring Street Baptist Church in Muskegon.