Trooper Caleb Starr was driving in Boston Township in Ionia County on July 10, 2020, when a vehicle crossed the center line and smashed into his patrol car. 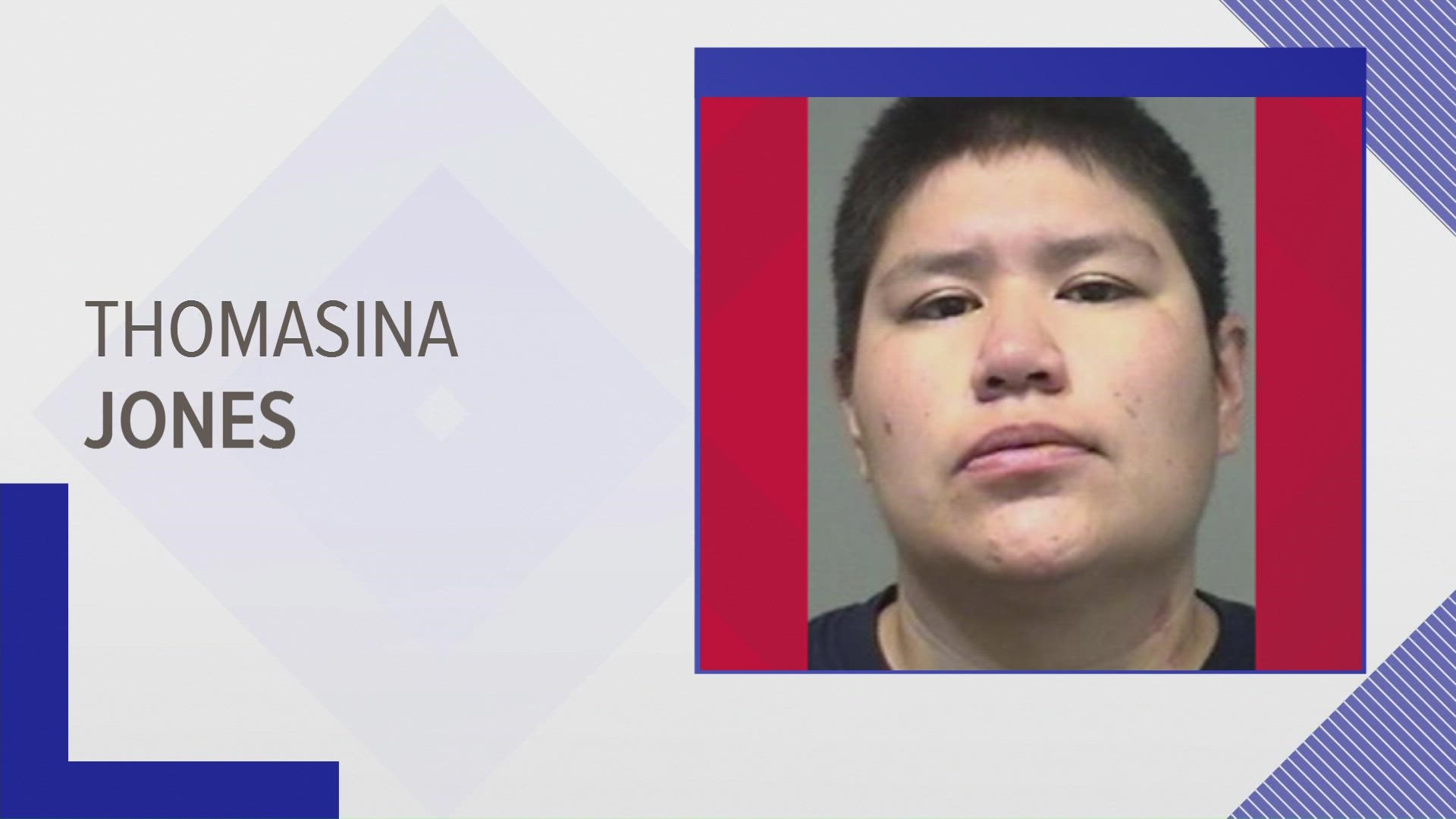 The woman charged with second-degree murder in the death of a state trooper last summer plead guilty on Thursday.

Thomasina Jones, who was 28 years old at the time of the incident, plead guilty to four charges:

Trooper Caleb Starr was driving in Boston Township in Ionia County on July 10, 2020, when a vehicle crossed the center line from the opposite direction and smashed into his patrol car.

On July 31, MSP announced that Starr succumbed to his injuries and died in the hospital. He was 33 years old.

Jones has not been sentenced, nor has a sentencing date been set.