Bike Time and Rebel Road brought thousands to the lakeshore this weekend. 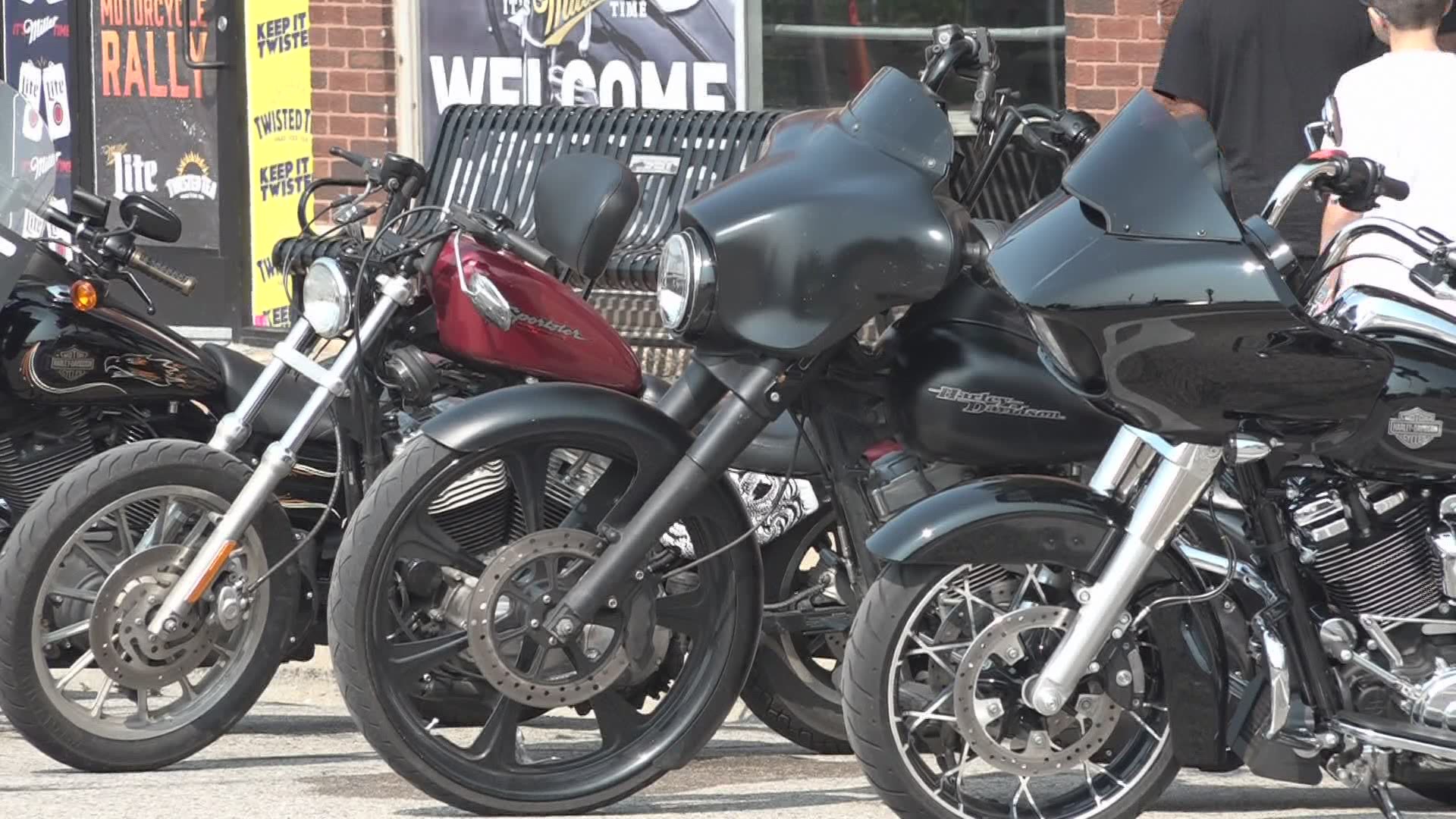 MUSKEGON, Mich. — As the dusts settles on the return of bike weekend in Muskegon, vendors say it's been a wild success.

In years past, Lopez would attend Bike Time and Rebel Road with his own motorcycle. This year, he's switching roles, running his new cheesesteak stand, Baby Suga's.

“We’ve been getting our butts kicked," he says. "We’ve been slinging cheesesteaks pretty much from the time we opened to the time we ran out of food last night.”

It's not just the vendors that have seen a big boost this weekend. Dr. Rolf's Barbecue manager Geoffrey Hissom says the weekend has been the busiest all summer, beating out the July Fourth holiday.

"I don’t know if I want to set any new records for a little bit," Hissom jokes. "We can hold off on that."

Lopez says the response from bikers has been spectacular, only made better when they learn he's local.

“A lot of people thought we were from out of state," Lopez says. "When I told them that we’re from Norton Shores, it gave them a bigger smile and they were more appreciative and accepting."

He says running his business has shown him the importance of supporting local businesses in a new way.

“I always try to go and grab my fresh produce at the farmers market," he says. "Always try to shop at the local stores. Just give it right back.”

Both Muskegon Bike Time and Rebel Road did not take place in 2020 due to the pandemic. 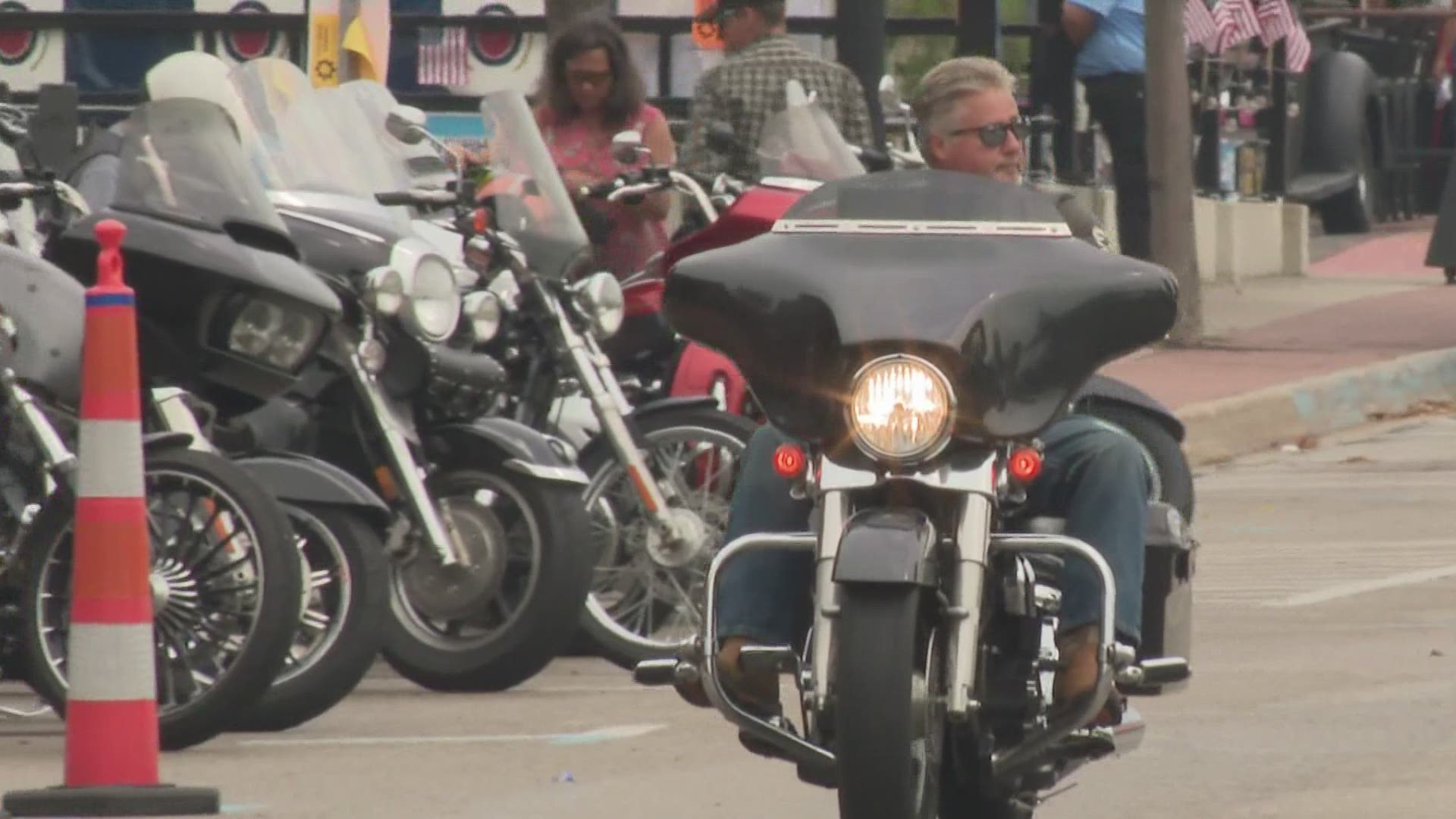