The driver of the vehicle and a man inside the home were taken to the hospital. 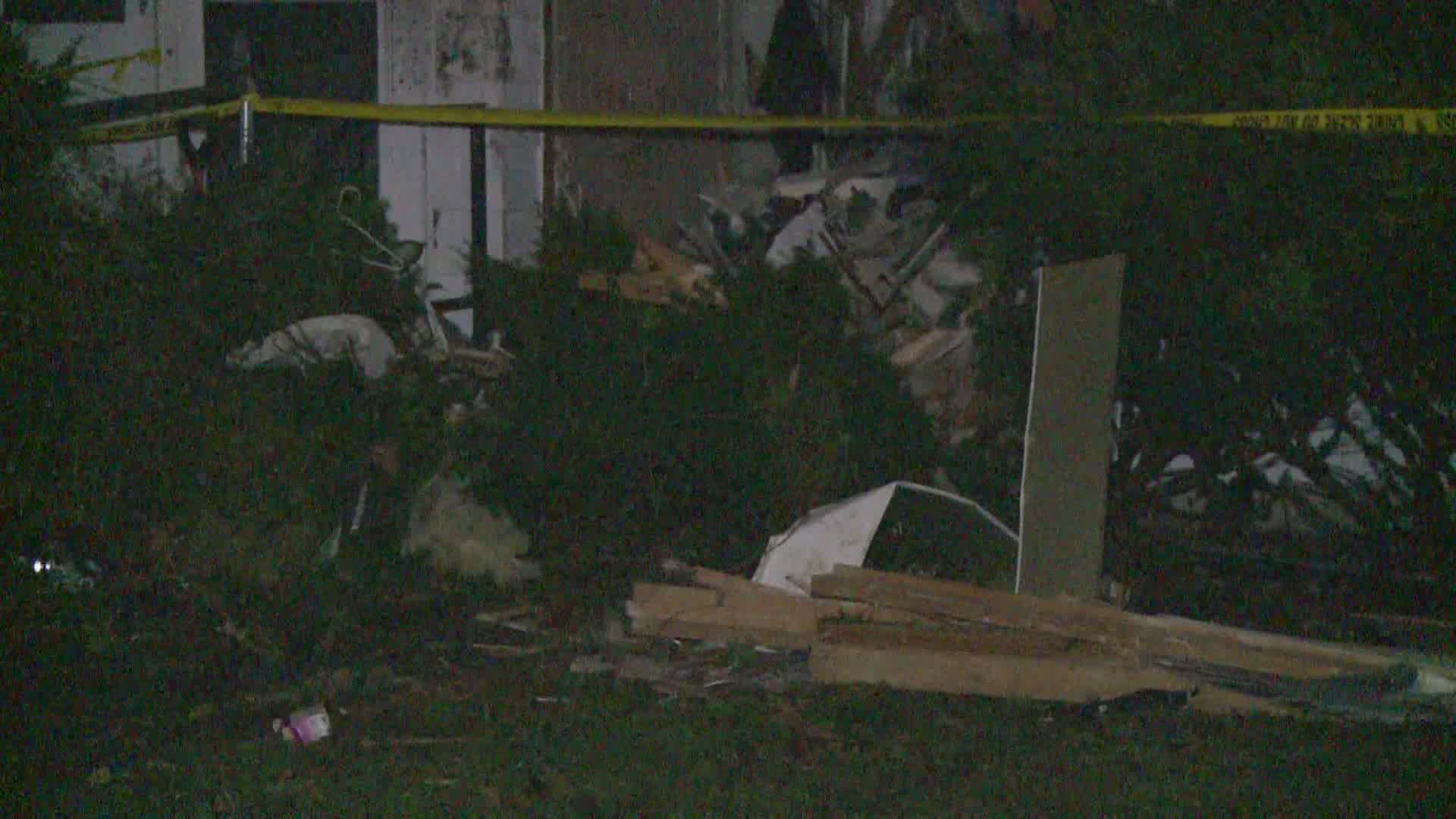 WYOMING, Mich. — Two people were hospitalized after a car crashed into a home in Wyoming early Friday morning.

It happened around 1:30 a.m., in the 2900 block of Clyde Park Ave. SW, near the intersection of Colrain Street SW and Clyde Park Avenue SW.

According to a press release from the Department of Public Safety, a 4-door sedan going east on Colrain Street SW did not stop for the stop sign at the intersection. Dispatchers said the vehicle was speeding and it crashed through the front wall of the home.

Once on scene, rescue crews could hear a person inside the house asking for help. An elderly man had been in bed and was pinned under the vehicle inside of his home.

Fire crews from Wyoming Fire Department used a wrecker to remove a portion of the wall to free the man. He was taken to a nearby hospital with life-threatening injuries.

Dispatch also said there was a woman inside the home at the time of the crash, but she was not in the bedroom. Police said she was not injured in the incident.

Around 4:30 a.m., the car was pulled from the home. Fire crews remain on scene to continue cleaning up.

Police said the cause of the crash remains under investigation, but that speed and alcohol are believed to be factors in the incident. 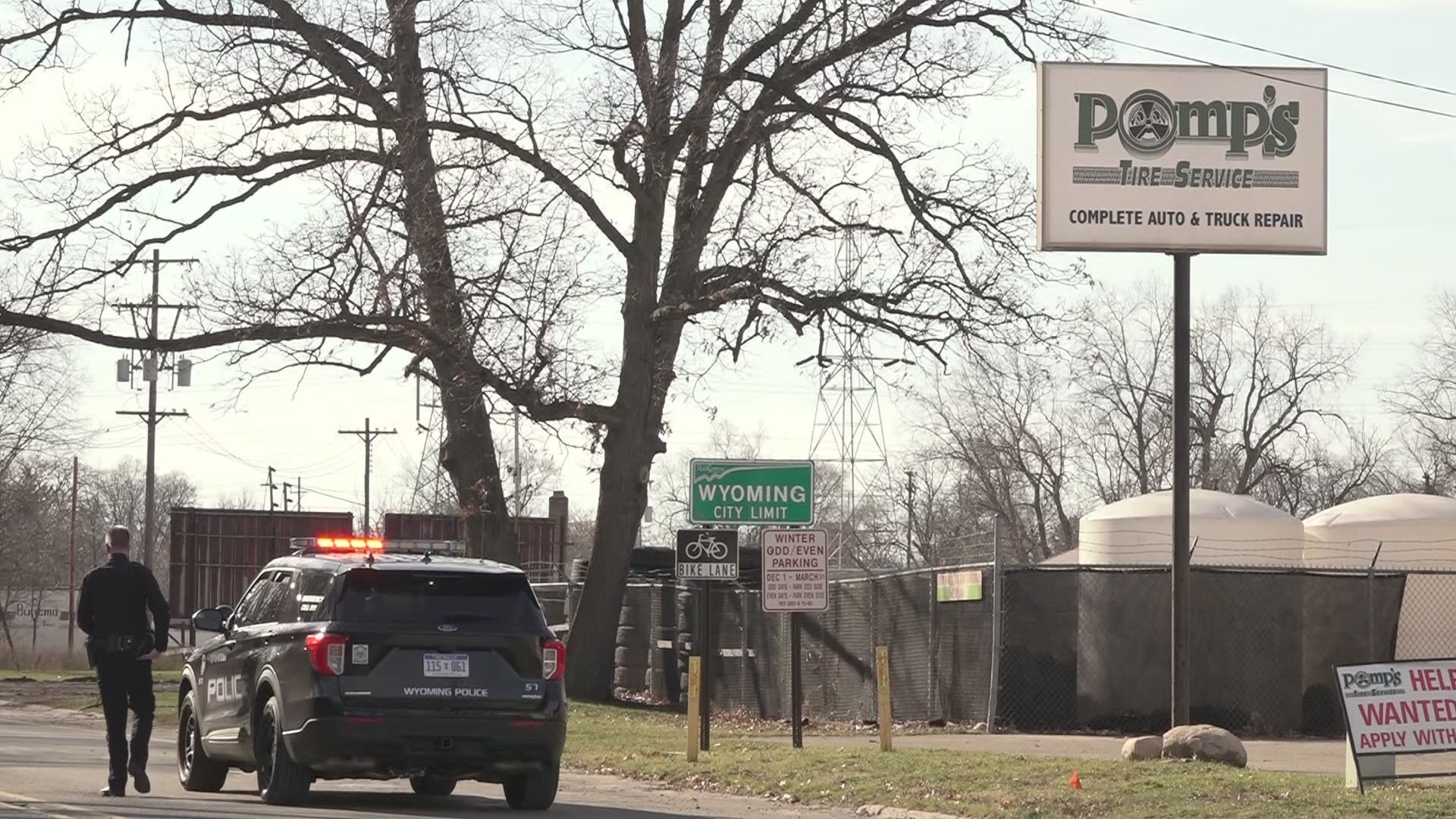