Wyoming police have closed their two-year investigation into a case known as the Craigslist murders. 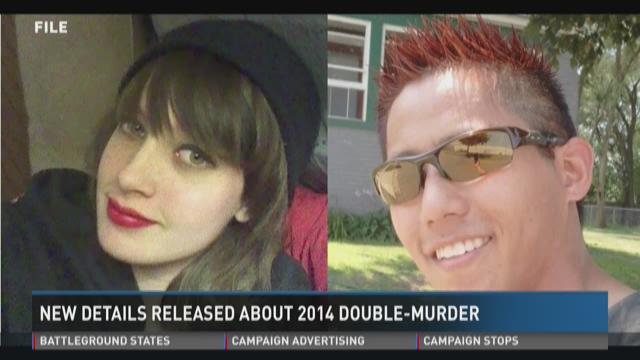 Wyoming police have closed their two-year investigation into a case known as the Craigslist murders.

In July 2014, 25-year-old Charles Oppeneer and 18-year-old Brooke Slocum arranged to have sex with the man they met online. Police identified Oestrike as their killer, tracking him down to his home in Wyoming.

Oppeneer was killed, with his headless body found in a Wyoming field -- his head never was found. Slocum, who was pregnant and was just weeks from her due date, was discovered in the trunk of the killer's car.

Oestrike shot and killed himself during a chase with police, ending with his car crashed on the Burton Street entrance ramp to northbound U.S. 131. 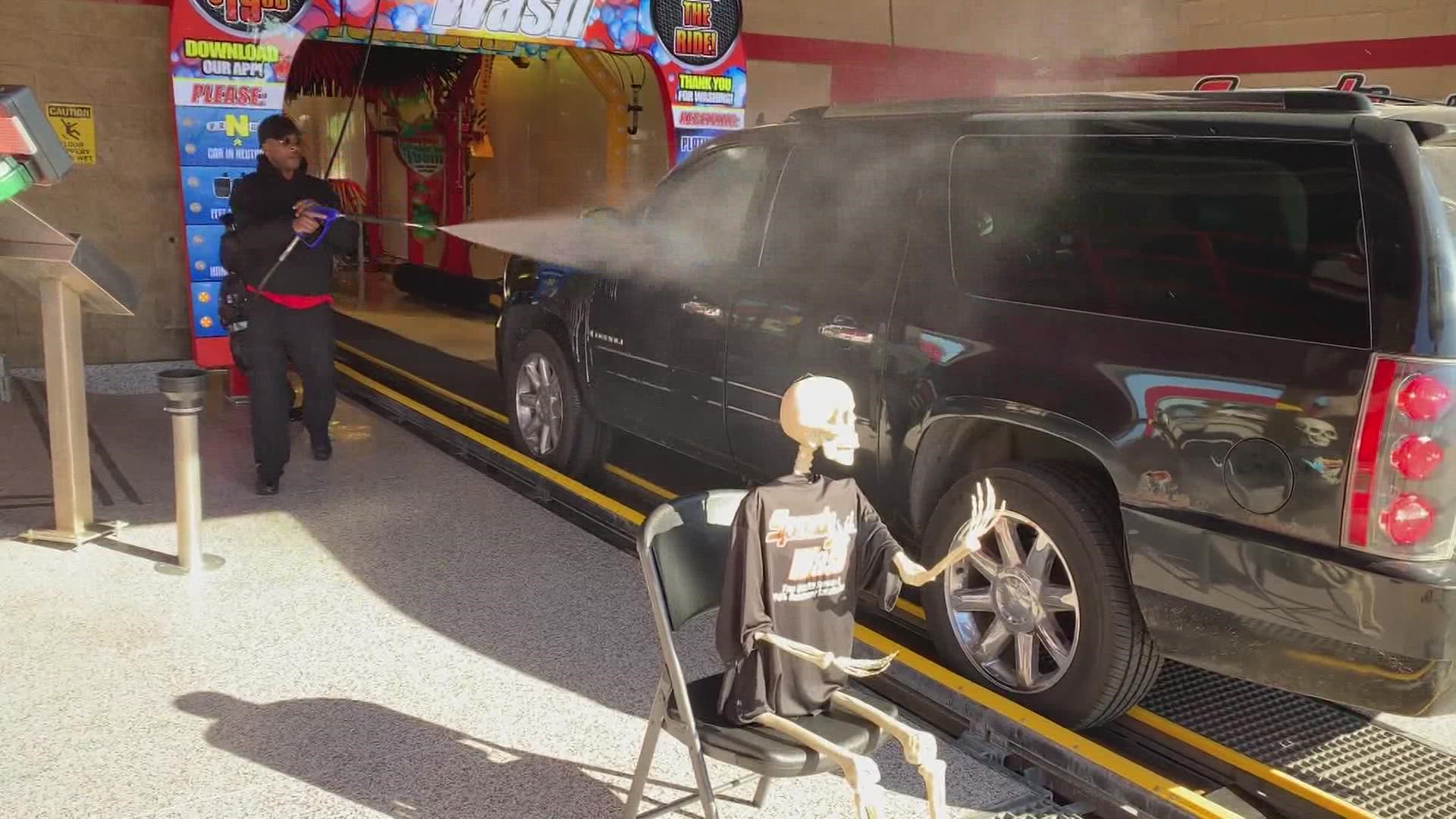