The Board of Education says the new mascot name will be effective in the 2020-2021 school year. 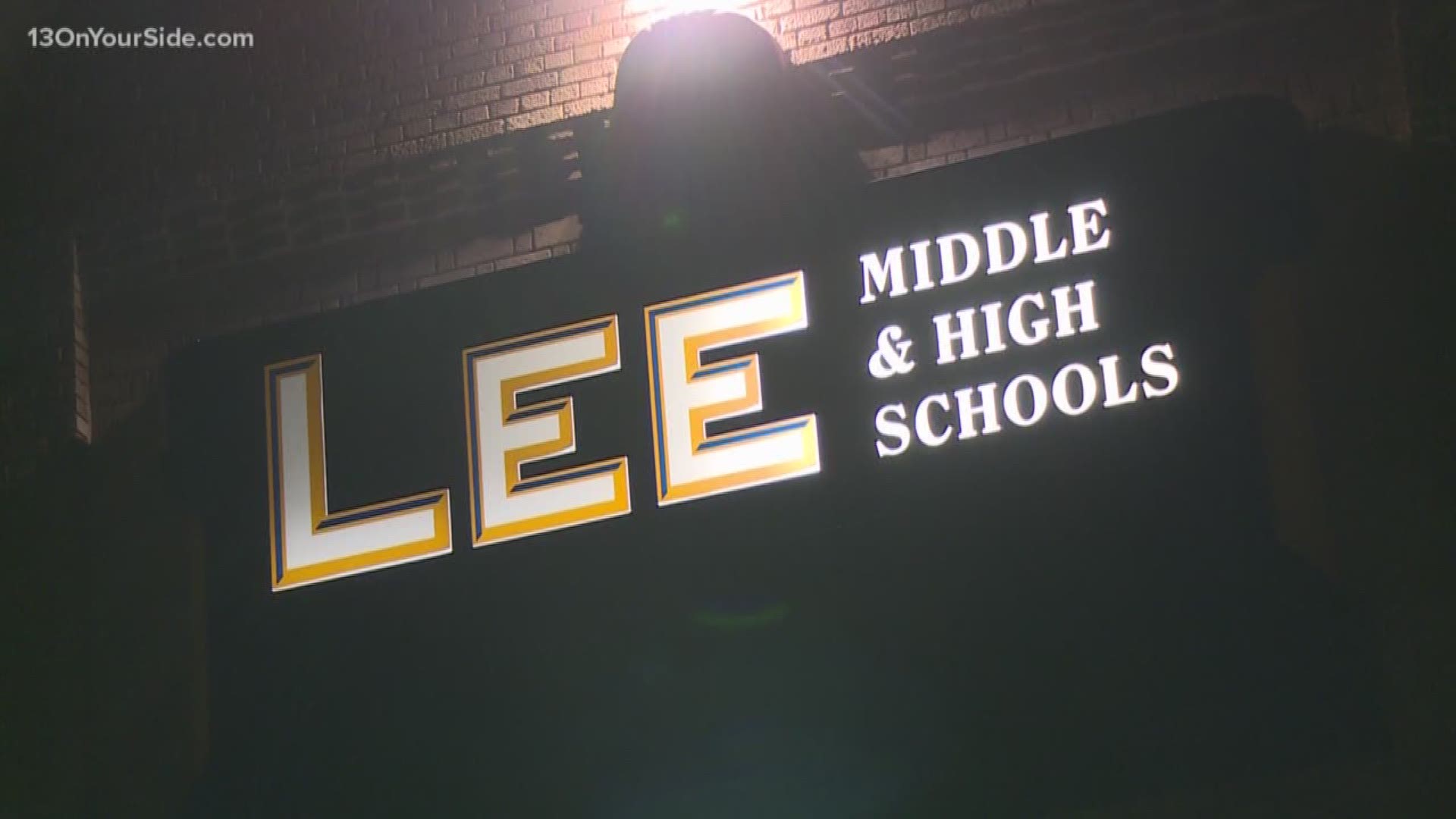 WYOMING, Mich. - After months of deliberation and design process, the Godfrey-Lee Public Schools officially has a new mascot.

Formerly known as the "Rebels," the district's new name the "Legends" will go into effect in the 2020-2021 school year.

According to the district, there were more than 200 unique name submission which were narrowed down by a committee that consisted of staff, parents, community and Board of Education members. Once there were about 10 names to choose from, students in grades 8-11 were able to vote to narrow down the submission to just two.

"Legends" was preferred by "a large margin" to the second option, "Raptors" the district explained.

At the board meeting, no artwork or graphic representation was adopted. That will be considered at a future meeting. The district also said some of the money for the transition will come through donations from various social action organization and corporations, as well as the general maintenance cycle. 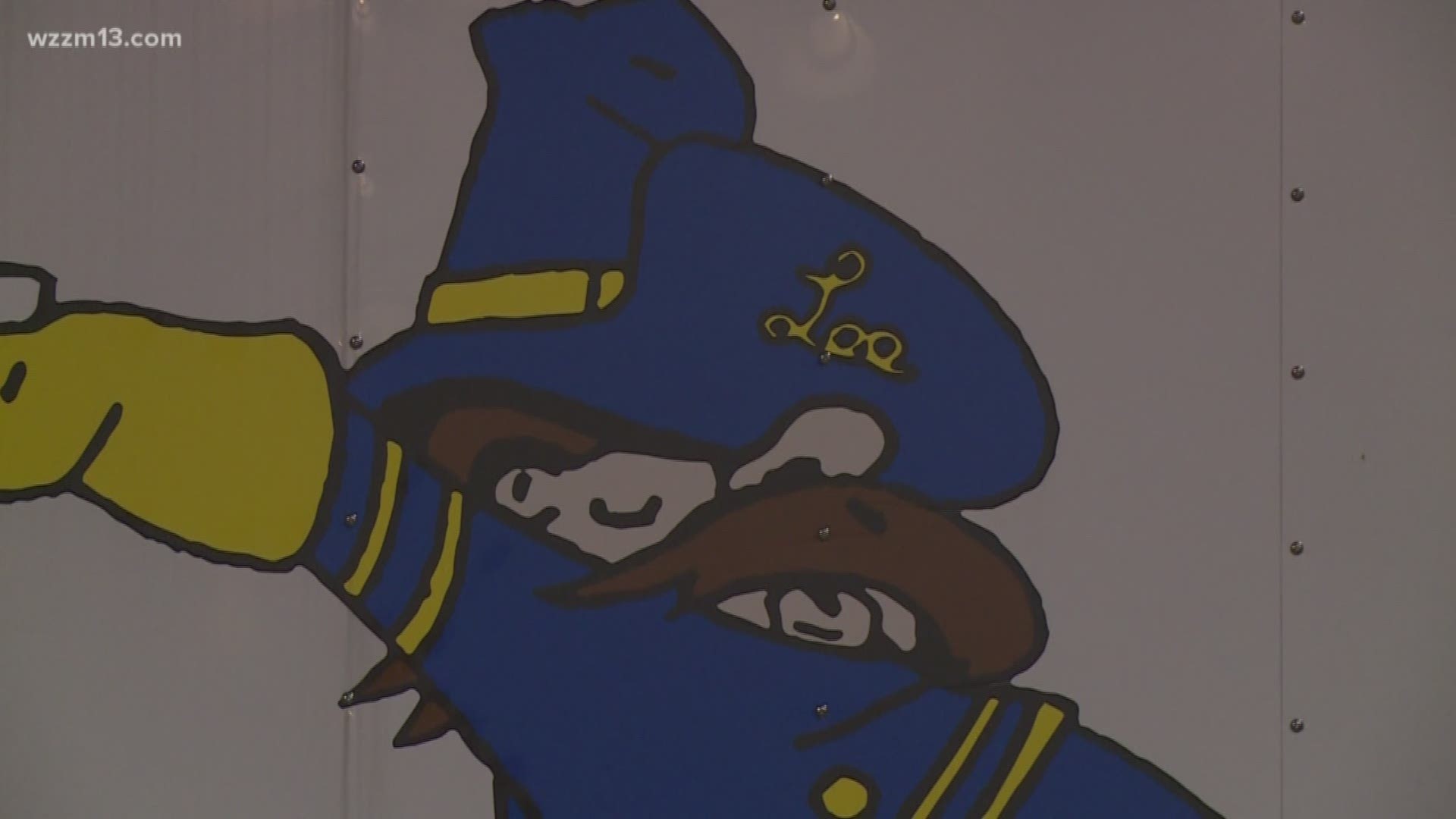